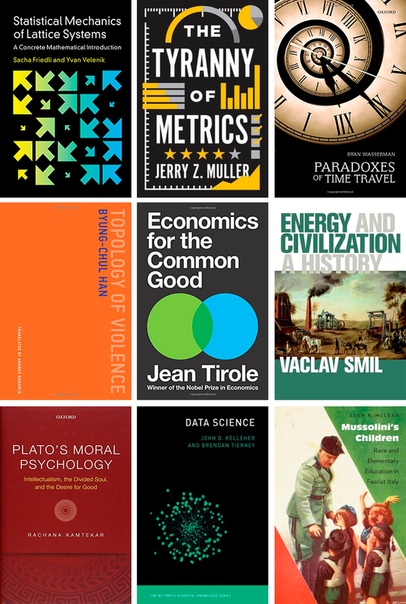 A Brief History Of Robo Sapiens In Nine Sequences

"Why WHY does something invariably go wrong with them"
"Because", said Powell somberly, "we are accursed. Let's go!"

Asimov's collection of short stories is a stunning document of humanity's struggle to find balance in a world increasingly dominated by technological progress, but with the same social, political and emotional conflicts as always.

At first glance, the different stories seem to show the growing sophistication of robots, and their integration in human society. But the stories are not just a documentation of robots getting "better and better", they also exemplify different aspects of human life that are affected by artificial intelligence. And it is more and more complicated to solve the resulting issues from story to story.

The first, apparently innocent sequence features a girl who becomes dependent on her toy robot, and refuses to interact with humans and animals as a result. Not too scary Well, whoever has hosted a birthday party and seen the children who withdraw from the fun to sit in a corner and play on their phones knows that the problem is real, and urgent. - Dependence on technology: entertain me if you can!

The second story deals with failure within the robotic programming itself, when the three "Laws of Robotics" clash and cause a dilemma that the robot can't solve. Who will solve it for him, then - System Failure: please reboot the world and start again!

Then we move on to the metaphysical aspect of creating a superior intelligence which makes calculations that are beyond human capacity. This sequence was the most humorous, in my opinion, showing a robot deciding to ignore humanity and create a religion around the Master, a calculation machine of great power. The scientists' despair when realising that it could argue "reasonably" against evidence, was hilarious, but also frighteningly contemporary! - Technology Cult: In matters of faith, no argument is good enough!

Another story explores mind reading, and delves into the dilemma of robotic rationality versus human ambitions, hopes and fears. - The Transparent Humans: Unable to hide their thought crimes!

Of course humans also start bending the rules of robotics for their own purposes and benefits, creating secret robots that do not fully obey the laws they are supposed to follow automatically. And of course it gets out of control, creating highly dangerous situations. - The Law Is For The Others!

And finally, we have the robots that are advanced enough to pretend to be human, refusing to be examined and discovered as robots by applying the judiciary system and their rights within it (as humans, ironically) to prevent detection. An issue of some relevance, as well. What to do with the democratic institutions that are abused by people/robots who only respect them when they suit their purposes - The Democratic Supermarket: Take What You Need, Leave the Rest Behind!

Asimov has assembled an astounding diversity of ideas in a cohesive form. While touching on the essential questions of the modern human condition, it offers an intriguing, engaging narrative as well, still readable and relevant in a world that is more technologically advanced than Asimov could imagine himself.

In the balance between the human factor and technological system peculiarities, he leaves humanity with the eternal philosophical question of what defines us and what we define ourselves. And there will be hiccups, for sure, for the predictions on the future that close the novel can be rightly interpreted by different characters as: How horrible! Or How wonderful!

O brave new world that has such machines in't! 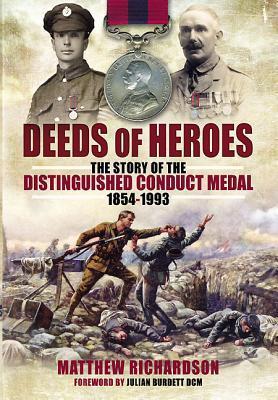 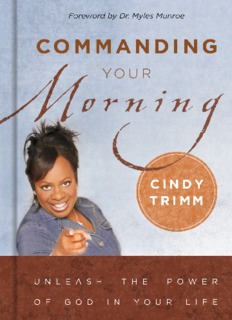 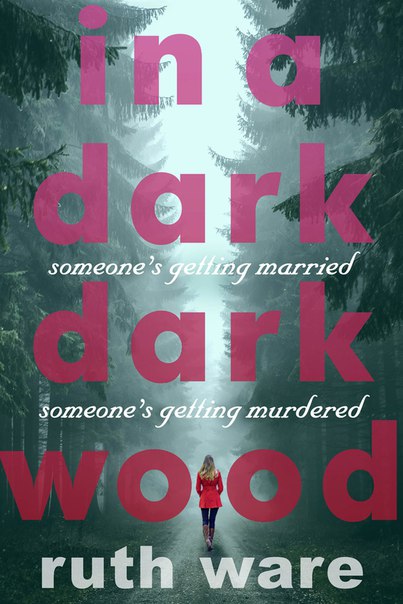 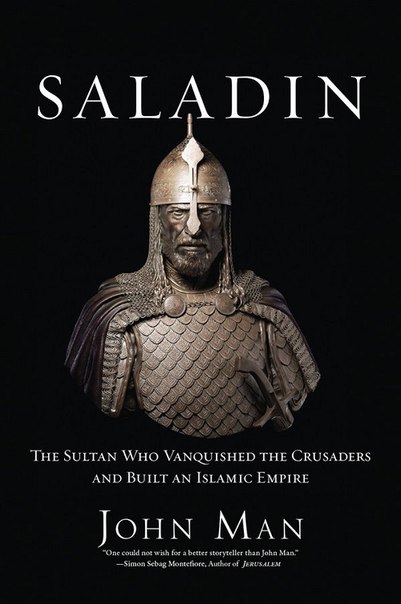