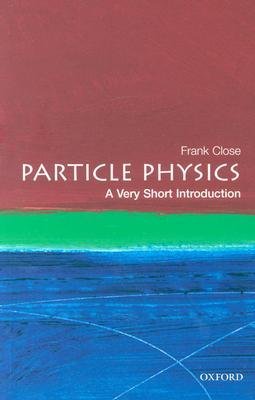 One of the most intriguing and fascinating scientific stories of the 20th century has been the incredible advance in our understanding of matter in its most fundamental form. In a nutshell, the 20th century has seen the vindication of the atomic hypothesis: all of the nature, the matter and even the interactions of matter, can be reduced to a finite number of indivisible particles. It turns out that atoms, the original candidates for irreducible particles as their name suggests, are in fact composed of a myriad other particles which to the best of our knowledge and understanding are truly fundamental. Furthermore, we have discovered many other particles that cannot be found in an atom, and many of those turned out to be composites of other fundamental particles. Considering how many different kinds of these extra-atomic particles were discovered, it is quite remarkable that we were able to reduce this "zoo" to just a few basic ones. This book presents an interesting and accessible account of how we managed to get to this point. The book presents both the experimental and theoretical developments in Particle Physics that has led us to the point where we are at. The book is intelligible to anyone who has any interest in the subject, and it doesn't require any special mathematical knowledge. And yet, like most books in this series, it does not condescend to the reader but tries to educate him and bring him up to the latest in our understanding of this fascinating field. All of that makes this book an enjoyable and worthwhile read. 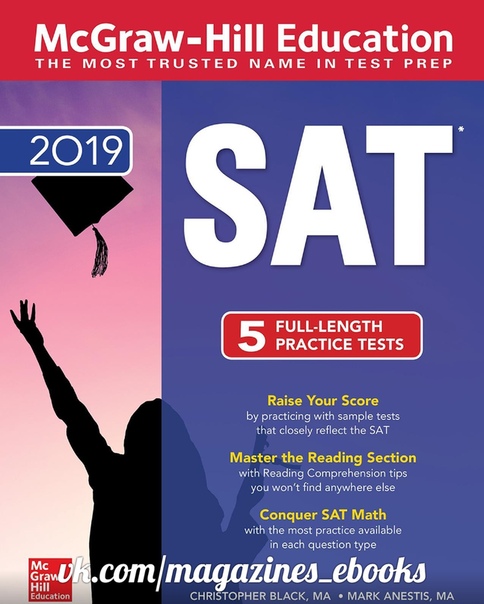 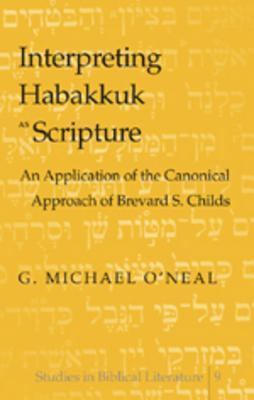 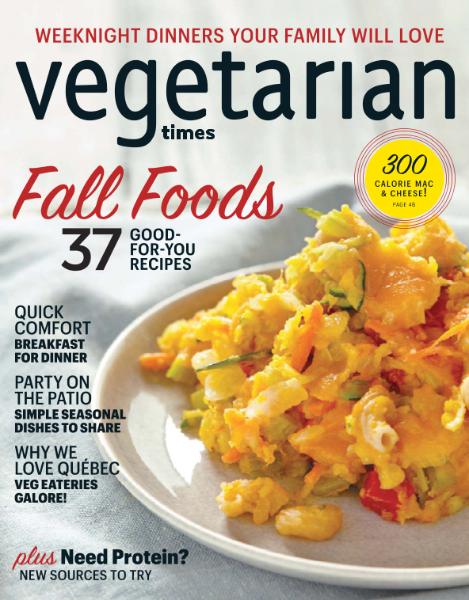 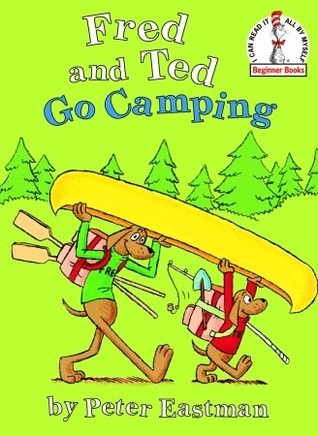