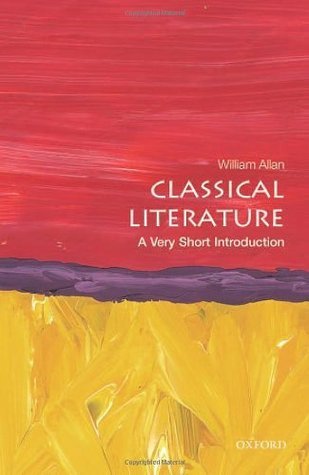 Inspired by recent readings of Ovid's Metamorphoses and Virgil's The Aeneid, this short introduction into classical literature was a rewarding experience.

It offers a comparative study of the most popular literary genres in Ancient Greece and Rome, and introduces various representatives in both cultures. From epic drama, naturally presented as a contrast between the Homeric works and Roman emulators, over poetry and drama to historiography and oratory, the text gives a perfect overview of the literary cosmos of the ancient world.

To frustrated modern readers, it is refreshing to discover that ancient historians struggled equally hard to find a suitable balance between the demands of methodology, evidence, interpretation and narrative. Herodotus and Thucydides, and their Roman counterparts Sallust and Tacitus (to just mention a few of them) are typical examples of different approaches to the narrative of the past, and their choices tell us as much of themselves and their own times as of the historical events they describe.

The oratory power of Demosthenes or Cicero shows equal contemporary relevance: where does persuasion and literary skill end, and demagoguery start When is public speech a beneficial tool for democratic processes, and when does it turn into manipulation of the masses for self-aggrandizement or political propaganda The answer is in the eye of the beholder, or audience, - in ancient times and today!

As a basic panorama of the origins of European literary tradition, this short text is well worth reading. Some texts mentioned are still frequently enjoyed, in theatres or in book circles. Others, like Cicero's Catilinian speeches, are rarely consulted outside Latin classes anymore. But I felt inspired to delve deeper into the historical and mythological roots of the European cultural story in its written form:

I think I will have more patience for the Ciceronian rhetoric now than as a suffering student, trying to translate his rant for class, some decades ago. The Oxford VSI series, as always, serves as a great gate into a wider world of learning. 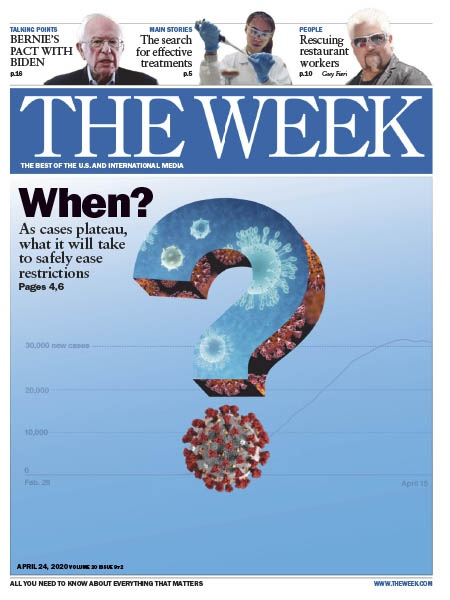 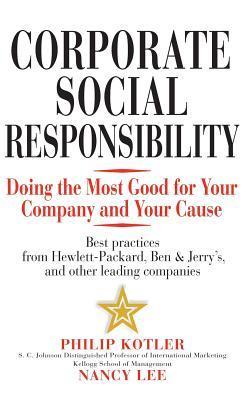 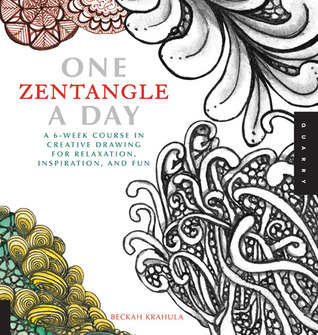 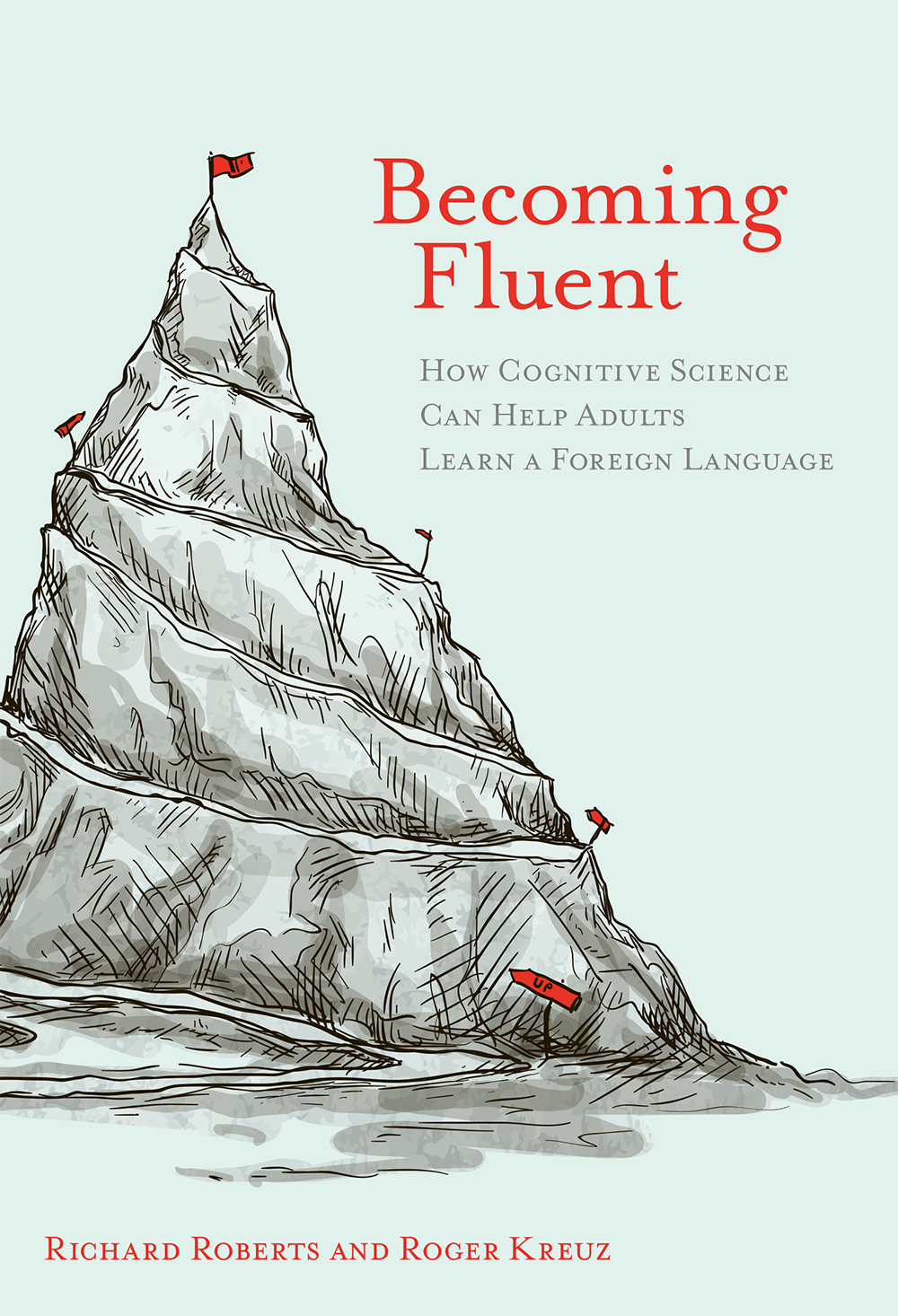 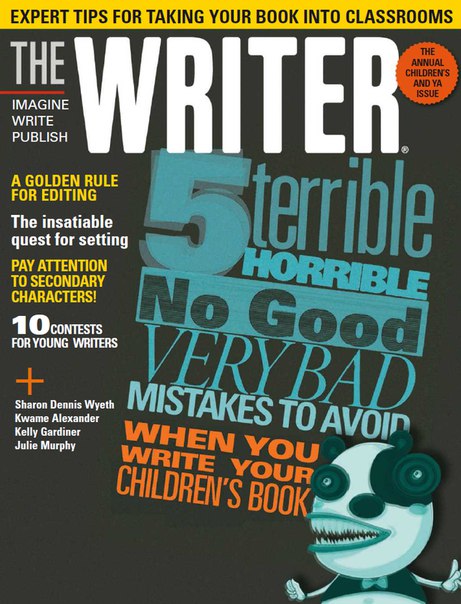