The year is 871 AD and Val Hauker arrives on the shores of Iceland with his wife and son, escaping the monarchic tyranny of Norway. Iceland is uninhabited and barren, a naturally beautiful but harsh environment to begin a new life - and a dynasty. His son, Ulf, will begin the ruling family, the Haukssons, and the book tells their brutal and violent reign in Iceland over 4 centuries from their auspicious beginnings to their rise in power and their eventual downfall.

The final book in the brilliant "Northlanders" series (saga) is a fantastic Viking version of the Godfather! The rise and fall of the Haukssons is really exciting reading, from the vicious child beating that opens this story up, we see Ulf become the battle hungry Viking brutally laying the bloody foundations for his family to become a major power in the fledgling land.

Jumping forward to 999 AD we see Ulf's descendants Mar and Brida Hauksson, brother and sister, and how they've developed the family's land and held on to power. Mar leaves Iceland to pillage the coastal towns of England leaving Brida to maintain the family's position. If you like strong female characters, you'll love Brida. Beautiful but intelligent with an iron will and physically the match of any man, she proves to be a formidable figure in the Hauksson clan - but she faces the most imposing challenge of her life when Christianity comes to Iceland and more and more of the Icelandic people abandon the Old Gods and begin to convert. Including her brother.

The book jumps for a final time to 1260 AD where Oskar Hauksson, channelling his ancestor Ulf's violent nature and lust for battle, finds that the violent behaviour and aggressive attitude that worked in the 9th century has a completely different effect in the 13th now that Iceland has developed from a few scattered colonies into more sophisticated towns.

The episodic structure of the narrative works really well as we see society advancing through the ages technologically and culturally but Wood is careful to make the focus of each story action and character development. The attention on character and story has been the approach Wood's taken in each of the books in this series which is why they've been such excellent reads. Rather than feeling too far out of the modern reader's experiences, Wood's Viking characters have relatable personalities and goals (successful careers, family protection, challenging tradition, love and death and the pursuit of happiness at all costs) that has made reading the "Northlanders" series feel contemporary in spirit. While applying 21st century sensibilities to characters living hundreds of years in the past might seem contrived, there really isn't a way into the mind of a Viking to make them seem authentic that doesn't feel false. But by writing them like human beings today faced with the challenges they faced back then, it's really brought the story to life in a way that seems as real as it can be for what it is: the universal and timeless story of the human experience.

I think the book length stories in "Northlanders" have been the best like "Sven the Returned" and "The Plague Widow" so I was glad to see the series ending with a feature length story rather than a collection of shorts - but I wasn't glad to see the series ending at all! Like each book in the series, it can be read as a standalone piece despite the "Volume #" next to the title but I highly recommend all 7 books in the series, each one is utterly brilliant.

And, sadly, that's it for "Northlanders"! Cancelled before its time. It really was an excellent series and I could've read a new book each year forever, it's just a shame there weren't enough readers out there who felt the same way. The good news is Brian Wood is the new writer on "Conan the Barbarian" which is basically "Northlanders" with a main character and feels like a very natural transition for him, so I'll be picking those up to sate my appetite for stories featuring medieval lunatics with swords. But these 7 books remain, and what books they are! I urge anyone who's yet to discover this series to pick up one of these books and take a trip to the frozen lands of the north to meet the bloodiest, craziest, and, most realistic Vikings caught on paper by a modern comics master. 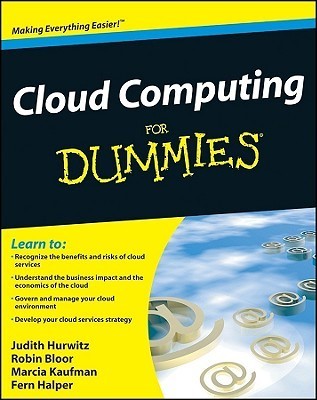 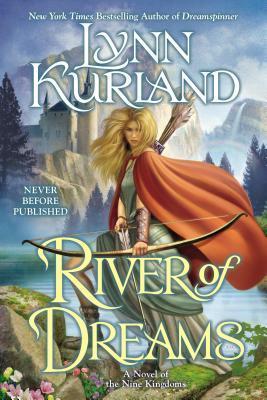 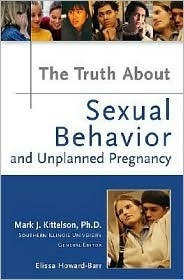