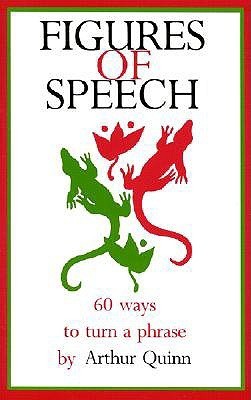 I can't believe I never added this before. I've always loved this book. It seems funny that the best terms/concepts in which to speak about language are mostly ancient. There's logic and then there's rhetoric. This book is all about rhetoric, in the classic and modern sense. Surprise: the classic and modern sense are actually one. Technology might have changed over the past few millennia drastically, but rhetoric really hasn't changed all that much. We'll probably need to reinvent language for that to happen. It would certainly hold possibilities for species renewal. And I don't mean "poetry reinvention." I mean symbolic overhaul.

This book is a linguistic bestiary of the rhetorical creatures that go in and out of your body everyday, camouflaged as "straightforward communication." And I suppose some might take issue with my dichotomy of "logic" versus "rhetoric." I suppose some would argue that logic is only another form of rhetoric. But that's beside the point. Because I think this is an invaluable resource for anyone interested in language as anything other than pure denotative, "cat on the mat" Russell, Wittgenstein type symbolism--that dreary philosopher's dream of a "well-behaved language." (This was the early 20th century, mostly London and Viennese dream that language could be as well-behaved as mathematics and symbolic logic.) But who could only be interested in that language really You exist as a body with nearly infinite possibilities of signification, from nihilism to beatitude and everything between. Why any philosopher would even want that dream of a language of well-behaved monads--when this isn't even a well-behaved symbolic universe--is beyond me. Of course, no poet would want that.

Language, a true virus, quickly reverts to wild forms. And this book catalogs those forms. Some of these devices are rare birds, only glimpsed in the strangest modalities of human speech. But the vast majority are pretty common. It's funny how once you know how these rhetorical devices operate, you start to see them more and become more able to distinguish an author's (sometimes unconsious) use of these devices. For example, the concept of catachresis (as defined in this book) helps me understand why I think poets as seemingly diverse as Walt Whitman, Emily Dickinson and Hart Crane all belong together. They all practice catachresis to an extreme degree. So does Gertrude Stein, for that matter.

I'm sorry to see some of the negative reviews here for this book, but I imagine some people were tortured with this book as part and parcel of this or that syllabus. I know at least one person who wanted to burn this book at the time they were being tasked with it in a postdoctoral program. And I guess many would consider this a "dry" subject or part of an antiquated scholastic regimen. But to do that is to miss a valuable aid in understanding the manipulations inherent in authorship itself. And maybe I'm just linguistically perverse, but I actually considered this challenging book (afraid to say it)....fun. 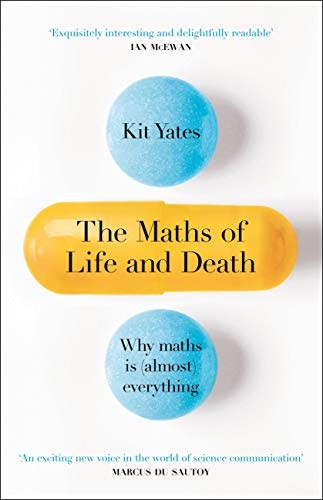 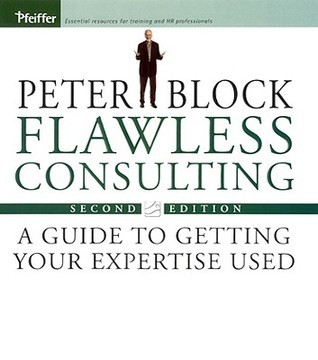 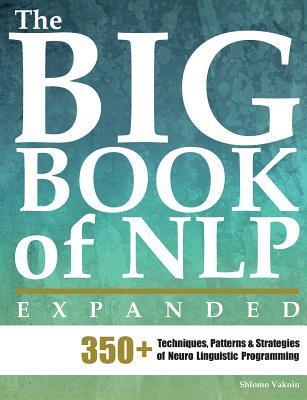 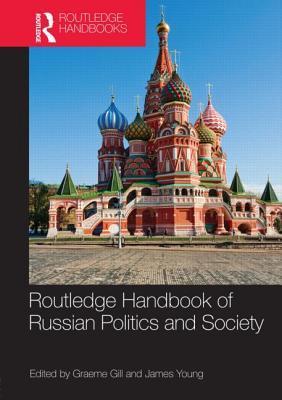