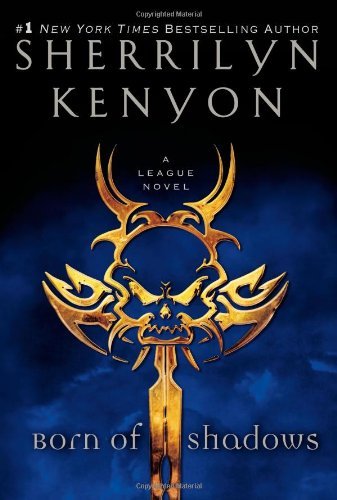 I loved this book. I know that many people have been a bit disappointed by it, but I definitely was not. I know one of the biggest problems was The Darling Thing and I will touch on that later, but other than that, I personally don't see why it was so disappointing. Sure, there was less sex in this book and it was a little different from the others in the series, but I didn't feel like those were any reasons to be dissatisfied with it.


I really loved Caillen and Desideria. Up until this book, I was still harboring a few negative feelings towards Caillen for certain things he said to my Syn in Born of Fire, but after starting this book, it was so hard to continue feeling anything malicious towards him. He was adorable. I thought he was funny and cute, a risk-taker yet reserved, intelligent yet dumb, and I found the fact that he was not quick to love or trust saddeningly endearing. Desideria starts out as pretty much the complete opposite of Caillen; she's unworldly and not very outgoing, but they are also very similar: they love deeply, do everything they can to take care of those they love, and I found them both to be amusing. Desideria is my second favorite heroine of this series (after Alix of Born of Ice) and I thought she was perfect for Caillen. Together, the two of them were utterly dynamic. They could always put a smile on my face and kept me enthralled in the story.


Along with the main characters, there were the amazing supporting characters. I really loved the new characters that were introduced into the series with this book. Fain always kept me amused. Maris was so adorable in his unabashed flaunting of his homosexuality. And I loved the sudden appearance of Chayden, long-lost brother and old friend. He was a cutie and I kind of hope that he will get a book sometime in the near future. Along with the new characters, I loved the return of older characters. Nykyrian made only a small appearance but I adore that man. I have a mini-orgasm every time I simply read Syn's name, let alone imagine his deep voice. I enjoyed seeing more of Hauk in this book, too, because he is only in Born of Night previously and has only a very small part in there. Shahara was less annoying than usual, but Kasen was more so and she made me want to bitch-slap her. Repeatedly. And of course there was Darling, the wonderful man.


Now I want to talk about The Darling Thing. I'm probably one of the very few people who isn't upset by the fact that Darling was apparently checking out a female at the end of the book. The Darling Thing doesn't bother me because I never interpreted him as being completely and utterly gay. I always felt that he was bisexual and that he only sought out men to be with because he had a painful relationship with a woman in the past. I also read something, though, where Sherrilyn Kenyon said something of that sort when I was first starting the series, so I went in with that mentality. However, I am pretty confident that, even if I hadn't read that somewhere, I still would not have believed that Darling is gay. To me, he just doesn't seem that way. I can totally buy the fact that he is bisexual, but I would never totally buy that he is gay. So, like I said, I know I'm one of the very few people who is actually okay with this and really can't wait for Darling's book to come out next year, but I'm okay with that. I love Darling; he's one of my favorite characters of the series. So I just want him to be happy no matter who he is with, whether that person is a man or a woman.


Overall, this book was fantastic in my opinion. I loved the characters, the story, the witticisms, and everything else about Born of Shadows. Sherrilyn Kenyon never fails me.

Favorite Quotes:
"You can't look at someone and tell what they've been through. The scars that hurt the most are never visible on the surface."
(Caillen, page 243)


"Subtlety is for those who lack the skills and the balls to be bold."
(Caillen, page 281)


"Nothing moves faster than the media." Fain changed the screen over to another report on a different frequency. "I swear, they hired a publicist to convict you both. I couldn't get this much coverage if I painted myself pink and ran naked through the League's main hall with a bomb strapped on my back, screaming 'death to sycophantic pawns.'"
(Fain, page 345)


"Give me one reason why I shouldn't."


Laugh as much as you breathe and love as long as you live.
(Desideria, page 418)


(I got this as an ARC from Netgalley.) 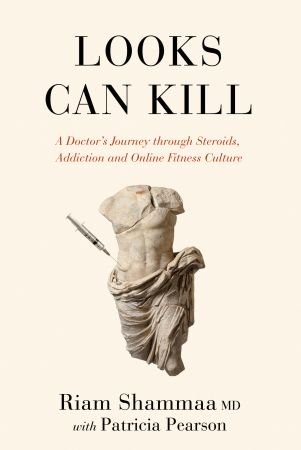 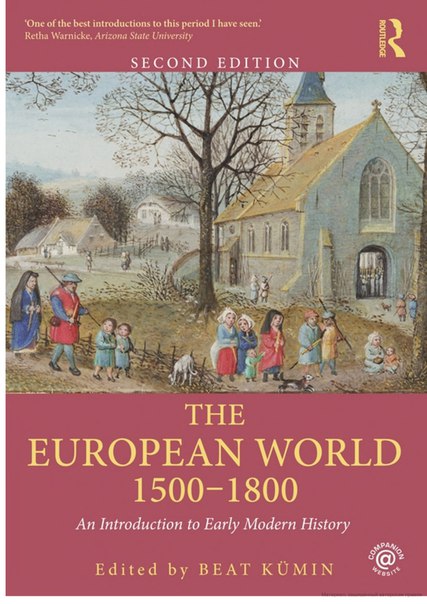 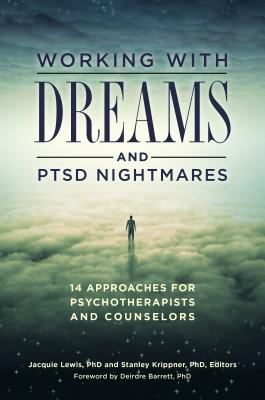 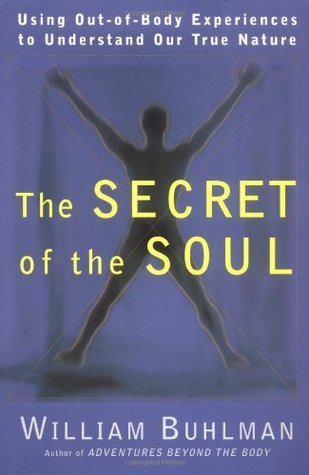 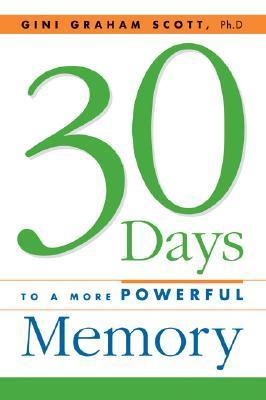