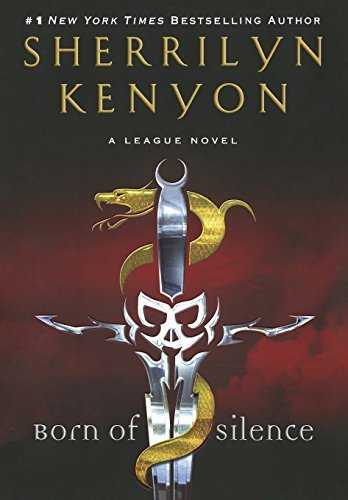 **SPOILER FREE**
I went into this book convinced I was not going to like it. Darling has been a beloved character for me ever since the start of the series. And I was absolutely livid about the idea that after three books, Sherrilyn Kenyon was taking a character who had always been gay and making him straight. From the moment I finished the tepid Born of Shadows, the idea festered in my head. I complained about it for a year. Then I started reading this book and it blew me away from the very beginning.

Obviously, Darling is not gay and in my heart of hearts, that may always bother me on some level. But Kenyon makes it work. I'm not going to spoil how, because it's part of the journey. In fact, I'm going to try really hard to keep as much of the plot to myself as I can because I don't want to rob you of the shocking twists and turns the story takes us on.

The bare bones are as follows. Darling has been having a super-secret affair with a Resistance fighter named Zarya for two years, but he's been doing it as his alter-ego Kere. She has never seen his face but their love is real and they plan to get married. And then it all goes to hell. Darling's miserable past is slowly revealed over the course of the book and as horrible as it is, what he goes through in the present may actually be worse. The depths of his misery are hard to bear. I question whether anyone can go through what he does and emerge with a soul intact on the other side, no matter the depth of the love or friendship that surrounds him.

Kenyon is the queen of the tortured heroes and while Acheron may always reign supreme as the most tortured, Darling gives him a run for his money --and if you've read Acheron that should tell you a lot. What Darling has, though, that Ash never did, is an amazing friend in Maris. I love Maris. He is the glue that holds Darling together when he begins to crack and I'm so glad this character existed to give our hero some shelter from the storm.

As for Zarya, she makes a mistake that has serious consequences. But I believe she is a good person. And there is absolutely no doubt that she loves Darling with her whole heart. The question becomes whether her love will be enough to help heal him.

The cast of the previous League books feature prominently and Kenyon does a fantastic job maintaining continuity. I loved learning how Darling became part of the Sentella and seeing how Nyk, Syn and the others became his real family. It's also great to see the old characters not just used as placeholders for a happy ending update, but as a real part of the story.

And the ending. It was one heck of an ending. A game changer for the series.

I'm not going to say any more, except that if you are a League fan and were on the fence about this book, I urge you to read it. You'll be moved... outraged... and amazed. Or at least, I was. 4 1/2 stars. 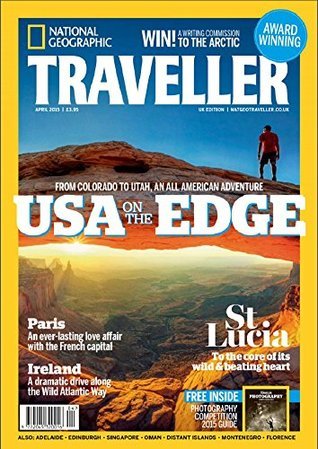 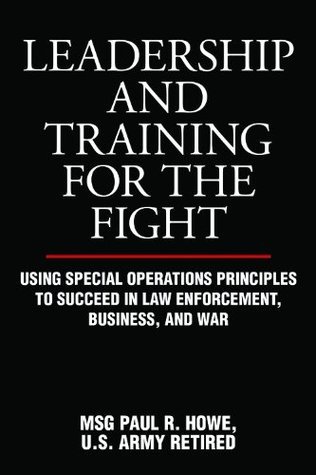 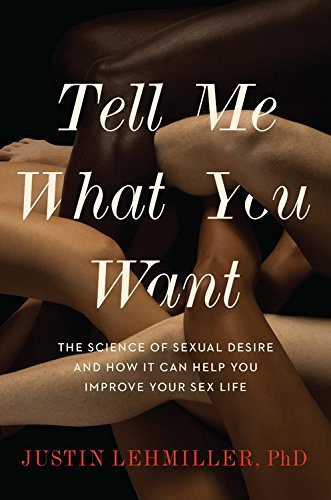 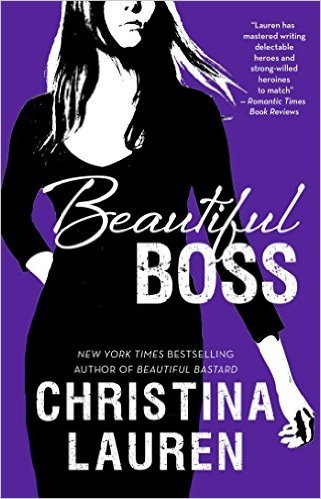