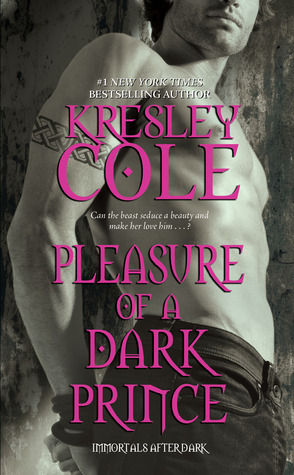 The book has basically two parts:
The first part has the events of "A Hunger Like No Other" from a different prespective and it discribes how Lycae Gareth and Valkyrie Lucia meet, how they realize that they are mates and how Lucia runs away from him in an attempt to remain pure.
The second part takes place one year after in the Amazon jungle and river. Lucia is looking for a mythical weapon that can kill immortals and Gods which is hidden in El Dorado, "the Lost City of Gold". Gareth finds her and he decides that he will help her -no matter how strongly Lucia denies his help.

My God, the sexual tension in this book was over the top.

"It's no' your time of the month. I know that."
"Ew." Valkyrie didn't have periods. "You're the only one here with a monthly cycle, werewolf."

"I'll do this to you till there's something to take the place of your vows-until you see the two of us together as your religion."

there was no way Lucia the Huntress could resist Gareth's charm:

"Wolfy, is it And what do you know about my turning"
"I asked around when I figured out I was your... mate."
He stood, crossing to her. "Well, let's hear it."
"Basically, you'll lose your mind, turning animalistic, hunting me down until you claim me repeatedly, biting my neck and marking me as your possession. Nothing will stop you- no cage can hold you. Did I miss anything
"Aye, Lousha." His gaze raked over her and his voice deepened. "The fact that you're going to like it."

Many flashbacks from the past. Many secrets.

Breathtaking story. I enjoyed every bit of it. The mysteries, the adventure, the scary parts, the passion.
And the jaguar shifters are also introduced. How awesome is this! 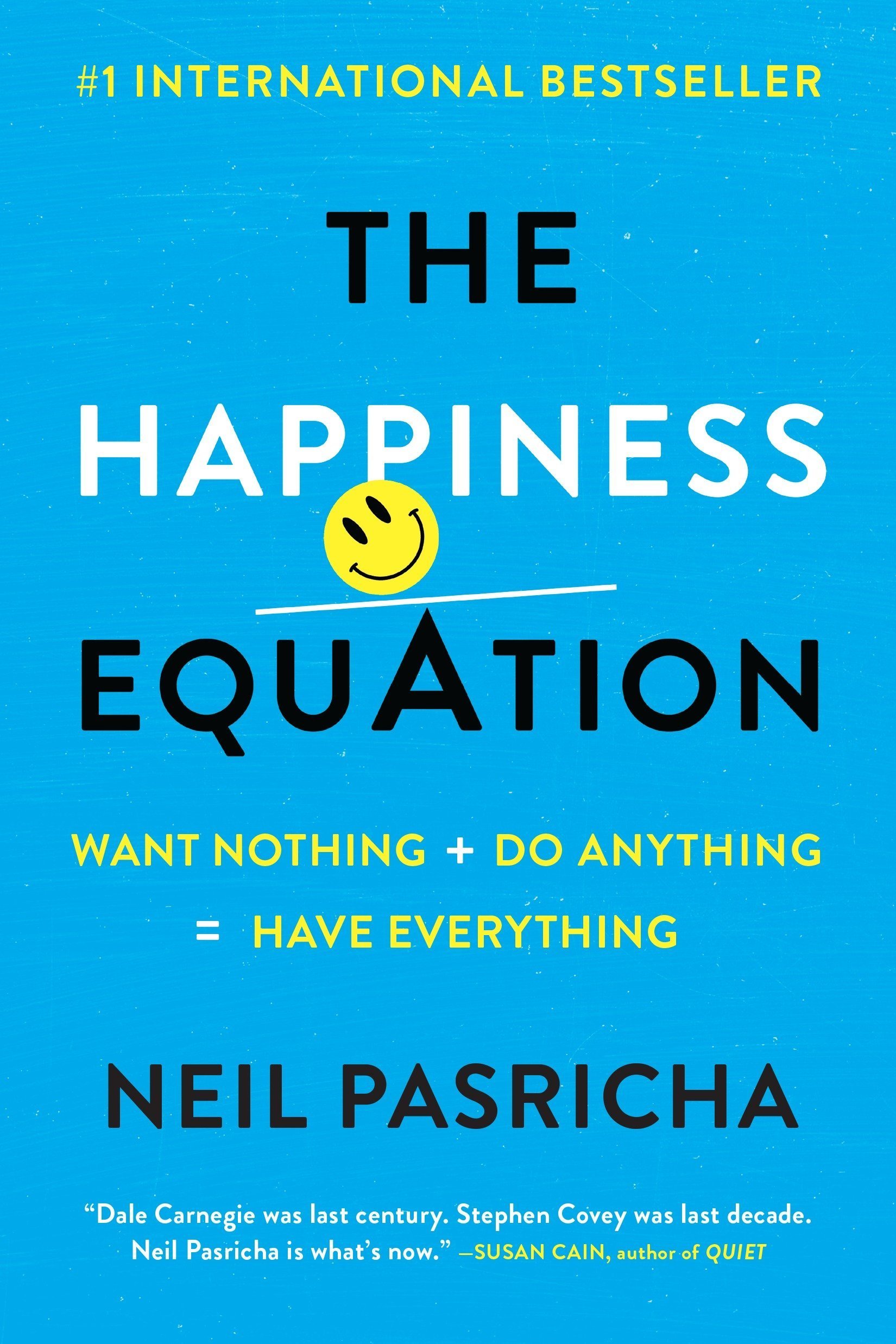 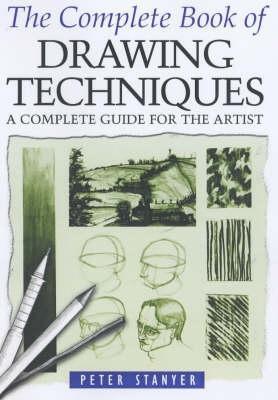 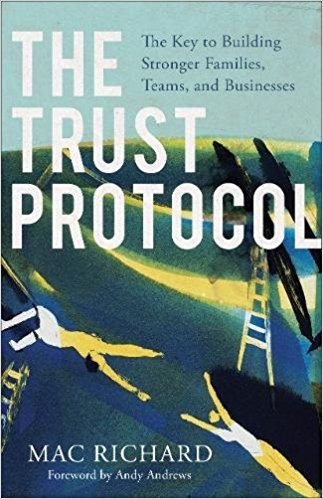 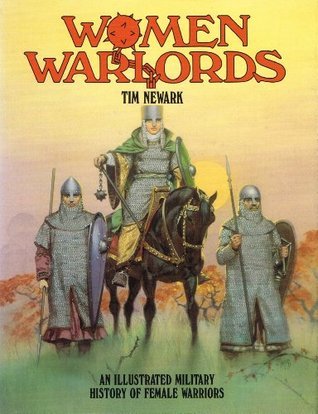