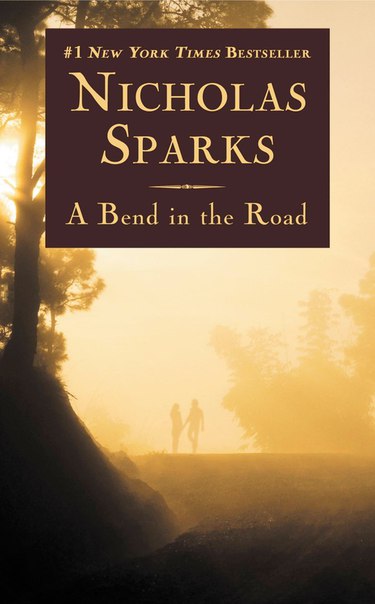 This is an awesome book. It has a little bit of romance and a little mystery. It will embed images in your mind that will be hard to escape. Love and forgiveness will have a new meaning in your life. Yes, it does have a little bit of everything. A husband's love, a father's love, a cop in action, romance, mystery... FORGIVENESS! I won't tell you what it is about, because I think you should read it. REALLY!!! Go get it and read it. I never thought a man could write LOVE so well. Love in its purest form.

Miles Ryan’s life seemed to end the day his wife was killed in a hit-and-run accident two years ago. Missy had been his first love, and Miles fervently believes she will be his last. As a deputy in the North Carolina town of New Bern, Miles Ryan not only grieves for Missy, but also longs to bring the unknown driver to justice. Then Miles meets Sarah Andrews. The second grade teacher of his son, Jonah, Sarah had left Baltimore after a difficult divorce to start over in the gentler surroundings of New Bern. Perhaps it’s her own emotional wounds that make her sensitive to the hurt she first sees in Jonah’s eyes, and then his father’s. Tentatively, Sarah and Miles reach out to each other. Soon they are both laughing for the first time in years . . . and falling in love. Neither will be able to guess how closely linked they are to a shocking secret – one that will force them to question everything they ever believed in . . . and make a heartbreaking choice that will change their lives forever. 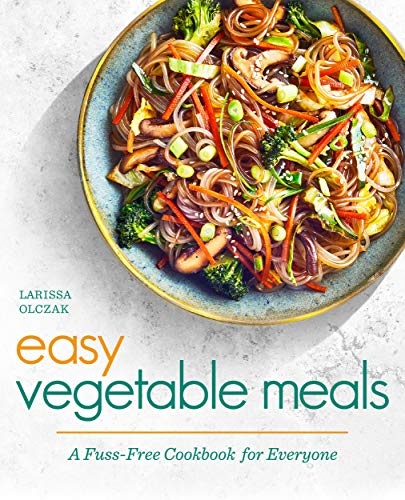 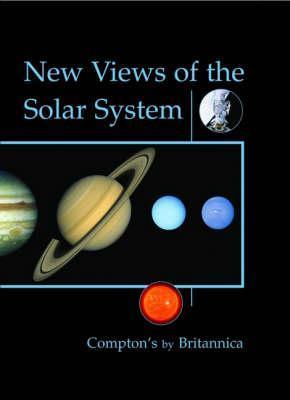 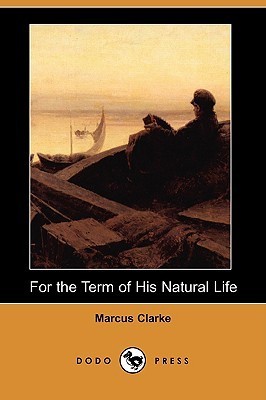