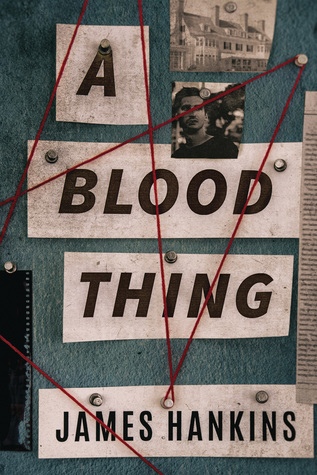 James Hankins will always hold a special place inside my heart, because if it wasn't for him, I probably wouldn't have found my way back to reading. It was his novel The Prettiest One that made me fall in love with books all over again. One could say he's even created a monster. With that said, that speaks highly of James Hankins as an author and writer, that he could pull someone out of such a deep, deep funk. That is why, to this day, he remains one of my favorite authors.

With A Blood Thing, I found this one to be a bit different than Hankins typical style. Normally, we see a lot of action from Hankins and his well developed characters. However, in A Blood Thing, we see less action, but more of a methodical plot. If I'm being honest, I'm not sure which I prefer more. I was very impressed with how well this novel came together. I do love a thriller with a psychological aspect to it, and this one definitely provides that.

At the center of this novel is the Kane family, Andrew, the oldest of the Kane siblings is the Governor of Vermont. It's just another typical day for the Governor, a busy day, but again, that's typical. At a grand opening for a new senior center and meet-and-greet, Andrew is given a small black phone with an ominous message... "Keep that phone with you at all times, Governor. And keep it secret. You're going to need it after the arrest." What the hell Was this a warning A threat Whose arrest is he speaking of Should he keep the phone or turn it over to the police Andrew isn't sure what to do exactly, but he decides to call his brother Henry, an officer in Internal Affairs.

Before Andrew and Henry can begin their investigation into the mysterious black cell phone, their sister Molly calls, their younger brother, Tyler, Molly's twin, is missing. Tyler, suffered an injury as a child that has left him mentally challenged. Though a man, at the age of 29, in many ways, he still has the mind of a child. Molly is concerned because Tyler never stays gone this long, something isn't right, she can feel it. Henry rushes over to help in the search for Tyler, only it's not long before Tyler walks in the door, with the police shortly on his heels... armed with a search warrant. Tyler is suspected of murder. Alarm bells are sounding in Henry's head. Something isn't right... he calls his brother Andrew and advises him of the trouble their younger brother is facing. It's clear now... the arrest... the cell phone... the man is talking about Tyler!

Tyler is arrested for the murder of Sally Graham. As Andrew and Henry debate over turning over the mystery phone to the police, it rings. It's clear that Tyler has been framed for murder and their mystery caller holds the key to his release. Only it won't be so simple. Andrew is being blackmailed... he is being asked to pardon a man from prison in exchange for evidence that will prove Tyler's innocence. Only there are rules... rules that must be followed, and if broken there will be consequences, ones that will not only seal Tyler's fate in prison, but also put Andrew and Henry's careers in jeopardy.

This is a twisted game that the Kane family are taken through. I thought the character development that was given to the blackmailer, Wyatt Pickman was carefully crafted. He was a planner, and once the "plan" started to go off course, we start to see him devolve. His demise is basically his own undoing and one could call it poetic justice.

One thing that I always enjoy about James Hankins novels is his protagonists aren't always the wholesome, innocent heroes you come to expect. They're flawed, and they're often placed in situations that leave you faced with impossible decisions. This makes the storyline more credible and you connect to the characters.

This is an excellent psychological thriller that I highly recommend. It's sure to keep you on the edge of your seat with anticipation.

I want to thank NetGalley, Thomas & Mercer, and James Hankins for allowing me the chance to read this novel in exchange for my review. A pleasure as always Mr. Hankins!

Vermont’s promising young governor, Andrew Kane, is at another public meet-and-greet when a stranger from the crowd slips him a cell phone and whispers, “Keep this with you…keep it secret…you’re going to need it after the arrest.”

Hours later, Andrew’s brother, Tyler, is taken into custody – framed for the brutal murder of a young woman – and Andrew discovers there is only one way to free him: answer the mysterious phone and agree to a blackmailer’s demands. All the governor has to do to make it all go away is compromise everything he stands for and grant a full pardon to a convicted felon. With no better option, he complies. Which is his first mistake…because the stranger isn’t through with him. He has another little condition. Then another. And another. And Andrew has no choice but to play along until he can find a way out of this personal and political nightmare. But he isn’t prepared for what he will face, or how far he will have to go to save his brother and keep his family together. 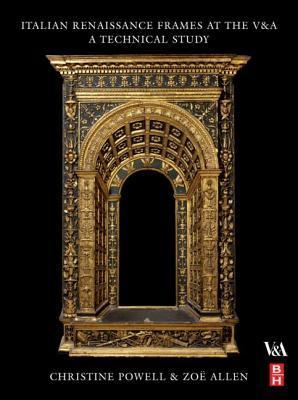 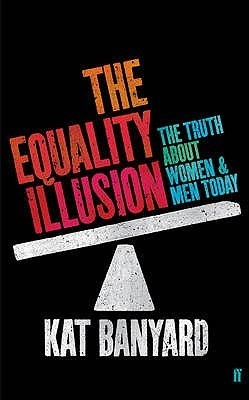 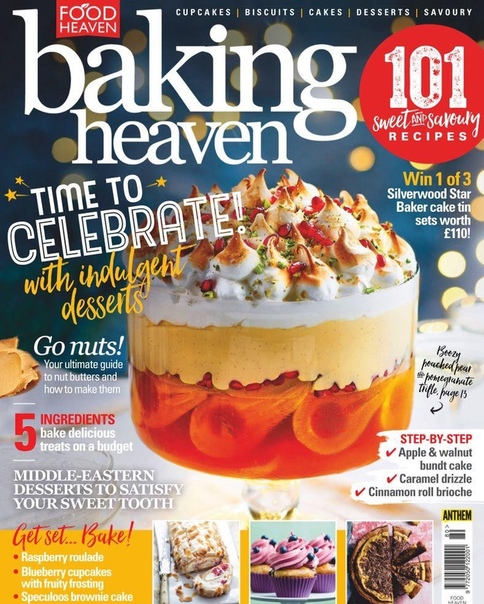