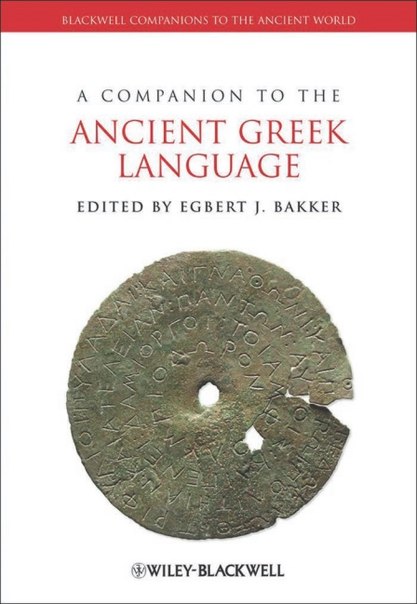 This book is a massive survey of all aspects of the Greek language in Antiquity, divided into chapters on particular themes and representing more or less the state of the art in the first decade of the new millennium. Each chapter is contributed by a recognized expert in that particular aspect of Greek. For example, the chapter on Greek forms of address comes from Eleanor Dickey, who has established a career on this very issue, while that on morphology is written by indo-europeanist Michael Weiss.

This book differs from many earlier such references by devoting considerable detail to sociolinguistic issues. Also, a great deal of space is dedicated to, firstly, Greek stylistics, and secondly the teaching and study of Greek as practiced by the ancients. The last portion of the book contains three chapters explaining post-classical changes that resulted in Byzantine Greek and finally the Modern Greek language.

Anyone interested in Greek as a linguistic system in itself or as a broader part of Indo-European linguistics would benefit from reading this, and the sheer amount of interesting trivia makes it great fun. 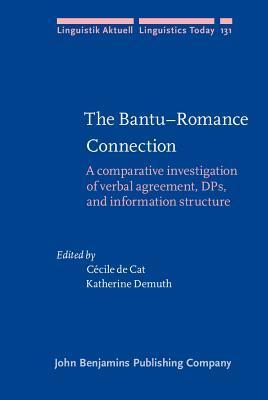 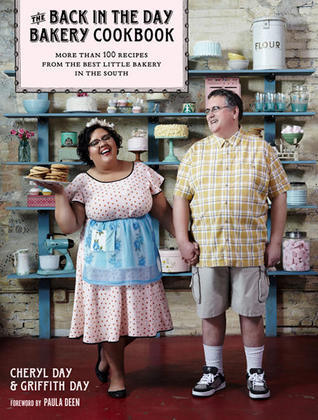