I've long been a huge fan of M.J. Arlidge's D.I Helen Grace series, so I was thrilled when I realised the author was publishing a new book A gift For The Dying. This is the author's first foray into writing a stand-alone psychological thriller so I did have reservations after all "if it's not broke why fix it" and I do love my crime thriller reads. Once I had read the first couple of gripping chapters of A Gift For Dying any reservations I had melted away, this is one author who was born to write psychological thrillers.

Imagine having "the gift" (although personally I think in this case it's more of a burden) when you look into someone's eyes you could see how and when they will die, how the hell are you supposed to cope with that Set in Chicago A Gift For Dying introduces the reader to Kassie a troubled teenager who claims she can see death before it happens. She is the prime suspect in a series of Gruesome murders and comes under the care of Adam Brandt a forensic psychologist who deals with some of the most damaged members of society. As he tries to unravel the truth, he can't help being sceptical, but as he learns more about Kassie he finds he has to question everything he believes, and take a leap of faith if he's going to help Kassie.

What a fascinating character Kassie turned out to be on one hand she appears vulnerable, lonely and scared but her regular drug use make her troubled, unreliable and paranoid. The more imminent or painful the death the more Kassie feels it, so it's no wonder the poor girl has issues! M. J. Arlidge has created a character who will capture your heart, you feel her fear, loneliness, and vulnerability and yet she's ballsy, and unwavering in her quest to bring an end to the serial killers gruesome crimes. The relationship between Kassie and Adams has so many layers and emotions attached to it, it's one that becomes all the more intriguing as the plot progresses.

Part of the reason I enjoyed this book so much were the short snappy chapters, each one gives a sense of urgency, a need to read on to fathom out the direction the author was taking this nail biting read. The setting for this book is Chicago, an unusual departure for this author who normally sets his books in England. I love American fiction and this book feels very American with graphic and gory crime scenes that will make the more squeamish reader grimace frequently. and yet there's also a great deal of emotion contained within this book something I wasn't prepared for. A Gift For Dying contained real 'OMFG I never seen that coming' moments, seriously a couple of times I sat there in stunned silence! M. J. Arlidge has written the perfect psychological thriller, one that's fraught with tension, fast-paced, with a spine tingling plot and engaging characters. Highly, recommended.

All my reviews can be found at http:/;thebookreviewcafe.com 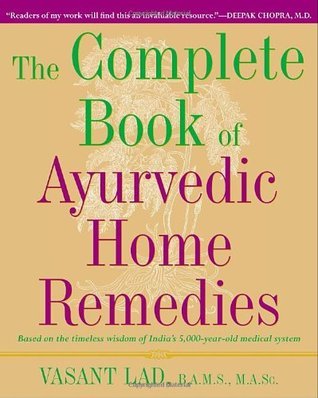 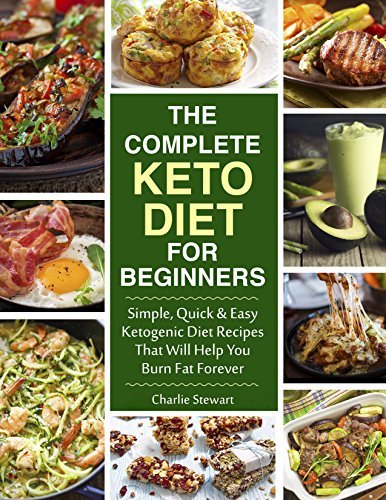 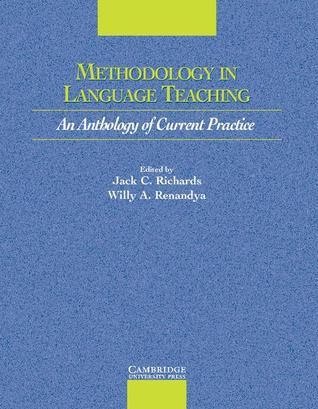 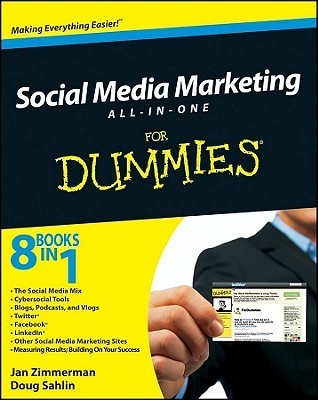 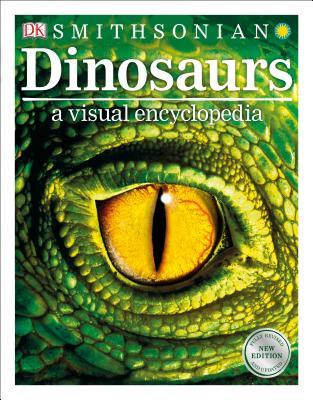