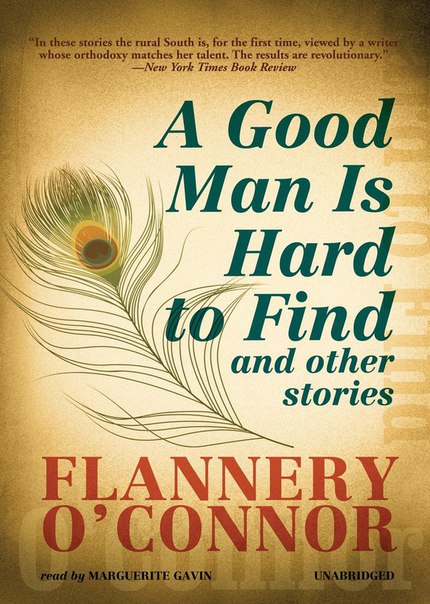 An exemplary short story collection & very likely at the zenith in most "all-time" lists. All 10 vignettes are blissfully cinematographic, spewing out image after retched image, illuminating lives filled with woe, woe, & more woe. In a place of stasis & violence.

The setting is that of the inglorious Southern U.S.--minus its usual sheen of glittery magnificence.

It is without a doubt a strong dose of American Gothic. The elements of which practically overflow in each short story: the immortal clashes between races, between sexes, between ages... reluctance to the advances of technology, the always impressionable war between rural & urban spaces.... plus the fabulous and macabre for which we've come to know and love the artist, such as: bizarrely wise children and inane adults; monkeys (of course!); trains, cars, transportation; self-fulfilling prophecy (the titular story is the main example of this); death, missteps, punishment exchanged for ingrained ignorance; as one character boldly puts it, an infatuation with "secret infections, hidden deformities, assaults upon children" (173). Sentences are overstuffed with a hidden meaning, & there is absolutely no real key to unlock each mysterious element or eerie undertone.

After the first story, the stories linger on insignificance much to long, but this is quickly forgiven as the last four stories (A Circle of Fire, A Late Encounter with the Enemy, Good Country People [my personal winner], and The Displaced Person) in the book match, if not surpass, the first one, the very very good "A Good Man...". & the immigrant polemic of this country in the modern day is a prophetic way to end her collection, in tale #10.

With these horrific and morbid morsels, it begins to dawn on us that no one else but the devil is in the details. It is no wonder that O'Connor is conversing with Faulkner in the Afterlife at this very moment... (Imagine, for a second, a fantasy collaboration between the two. A screenplay WOW.)

A Good Man Is Hard to Find is Flannery O’Connor’s most famous and most discussed story. O’Connor herself singled it out by making it the title piece of her first collection and the story she most often chose for readings or talks to students. It is an unforgettable tale, both riveting and comic, of the confrontation of a family with violence and sudden death. More than anything else O’Connor ever wrote, this story mixes the comedy, violence, and religious concerns that characterize her fiction. 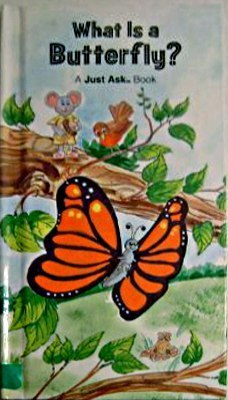 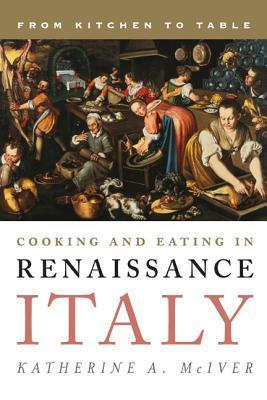 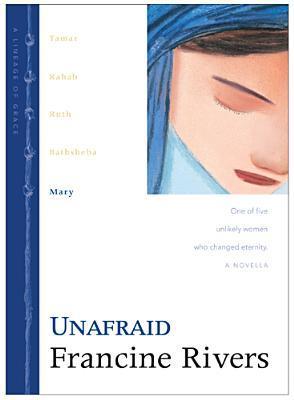