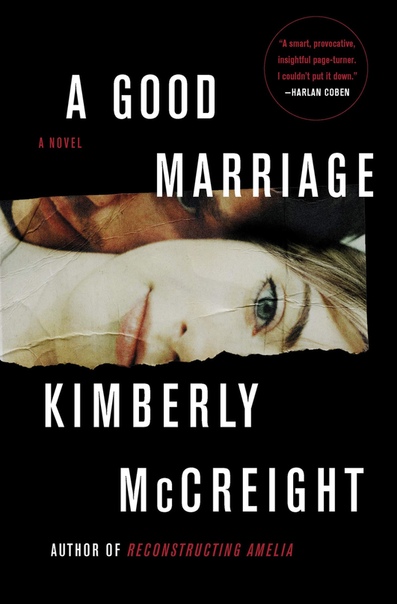 When a young woman with a dark past is found murdered, her husband is accused. But what secrets was she hiding, and what is going on behind closed doors in the very upscale, seemingly picture perfect neighborhood of Park Slope Part legal thriller, part domestic suspense, pure page turner, this is a novel that will have you questioning everything you thought you knew about marriage.

Big Little Lies meets Presumed Innocent in this riveting novel from the New York Times bestselling author of Reconstructing Amelia, in which a womanâs brutal murder reveals the perilous compromises some couples makeâand the secrets they keepâin order to stay together.

Lizzie Kitsakis is working late when she gets the call. Grueling hours are standard at elite law firms like Young & Crane, but theyâd be easier to swallow if Lizzie was there voluntarily. Until recently, sheâd been a happily underpaid federal prosecutor. That job and her brilliant, devoted husband Samâshe had everything sheâd ever wanted. And then, suddenly, it all fell apart.

No. Thatâs a lie. It wasnât sudden, was it? Long ago the cracks in Lizzieâs marriage had started to show. She was just good at averting her eyes.

The last thing Lizzie needs right now is a call from an inmate at Rikers asking for helpâeven if Zach Grayson is an old friend. But Zach is desperate: his wife, Amanda, has been found dead at the bottom of the stairs in their Brooklyn brownstone. And Zachâs the primary suspect.

As Lizzie is drawn into the dark heart of idyllic Park Slope, she learns that Zach and Amanda werenât what they seemedâand that their friends, a close-knit group of fellow parents at the exclusive Grace Hall private school, might be protecting troubling secrets of their own. In the end, sheâs left wondering not only whether her own marriage can be saved, but what it means to have a good marriage in the first place. 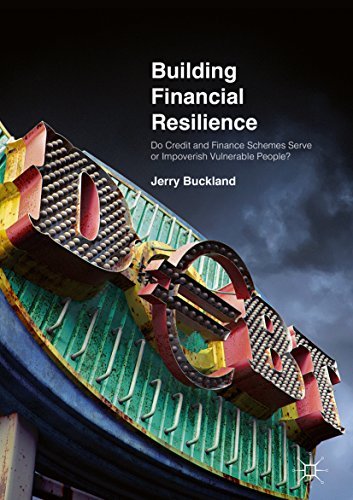 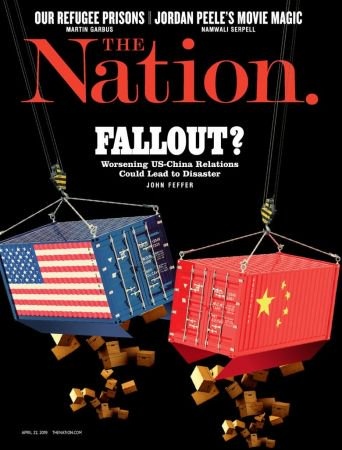 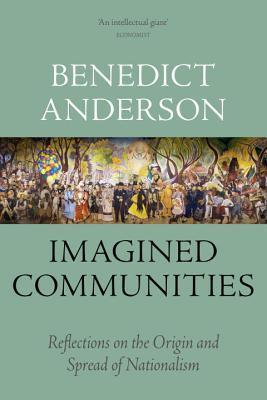 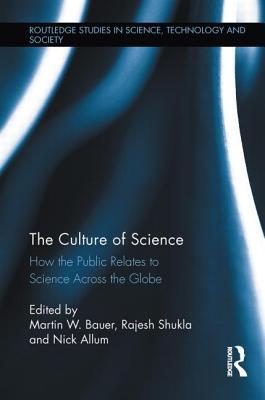 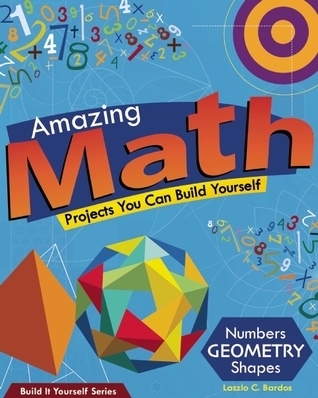