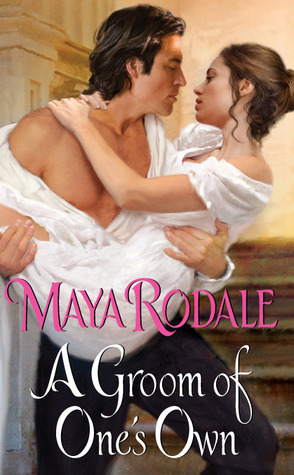 Sophie was once engaged, but her fiancee broke their engagement as she was walking down the aisle. So she ended up in London, as one of the four writing girls, who all write for London's Weekly, the city's most popular newspaper. Sophie's main focus is to work on weddings and report on them. She is then to report on the wedding of the year of the Duke of Brandon and the daughter of the Duke of Richmond. Normally Sophie would be thrilled with the opportunity, however she is half way in love with the Duke who is to be married in three weeks. Sophie doesn't know how she is suppose to separate her feelings from her job. Sophie is around Brandon more and more, and before she realizes it, she finds it hard not to give into the feelings about Brandon that tend to flare up the more she sees him. Brandon, has responsibilities, ever since his father died when he was eighteen, and even though his parents loved each other, he has known he could never have love for himself. He is engaged to the jewel of the ton, more beautiful than ever, and has all the qualities in a upstanding duchess. When he meets Sophie, his world gets turned upside down. He finds himself falling in love with a woman he can never have, his hands are tied, and as the wedding date draws closer, more than anything he wishes he didn't have his honor to uphold.This is the first chance I have had to read from this author, and I am so relieved that I liked this one. I did borrow from my public library all four of this series, so I crossed my fingers as I started to read. When reading the blurb I wasn't sure if I would enjoy the story line much, but after reading a couple of chapters, I was totally engrossed into the story, and I found it hard to put down much. There was such a strong feeling to this story, it was very provoking emotionally. It had me tied up in knots for most of the book. Its one of those forbidden love type stories, and up until the very last chapter I was curious how these two would end up together. Brandon is the honorable man type. He is not your usual rake type at all. He is very responsible and takes his duties seriously however he wants adventure in his life, knowing he will never have it. I found Brandon to be sexy and gorgeous and I love a honorable hero, but sometimes I felt like he was way too stubborn for his own good. He tended to be a bit over the top with it all. Sophie is the bluestocking type: independent, clever, but she also has vulnerabilities that made her seem more human and easier to relate with. I found the interactions between Brandon and Sophie to be wickedly fun and silly at times. There was also a side story of Brandon's fiancee with a prince that is new to town---lets just say I loved both couples immensely. There was something so sweet yet passionate about the two. Their love stories fiercely intense at times, and I almost felt like I needed a stress ball to squeeze, the story was so pulling at times. There were moments that had me laughing one moment, and curling my toes the next. I found the story to be well detailed and developed in a way that will win any one's romantic heart over. An ENTHRALLING and uniquely written read that will win you over in a heartbeat! You don't want to miss out on this treasure of a story! WELL DONE!! 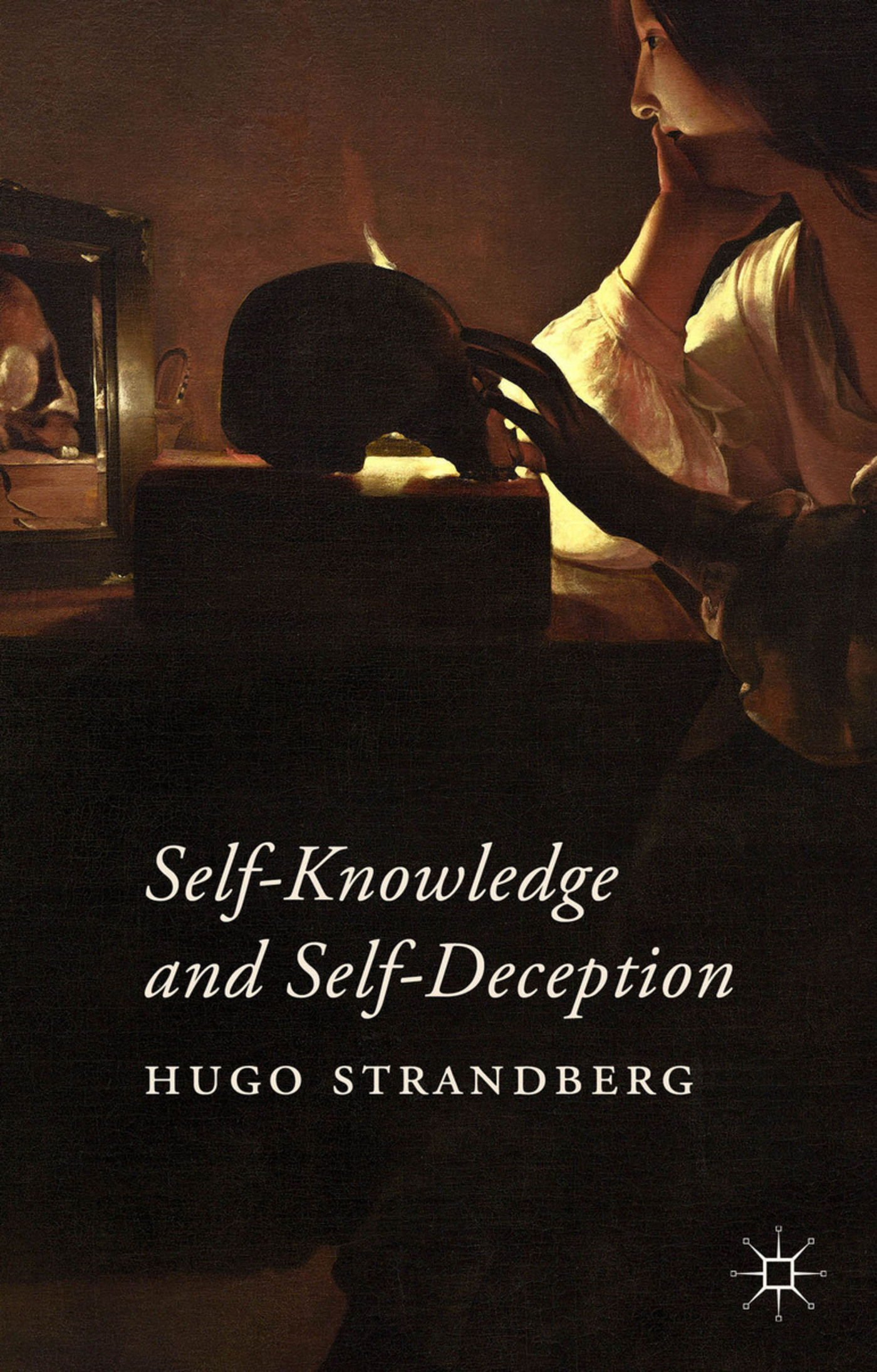 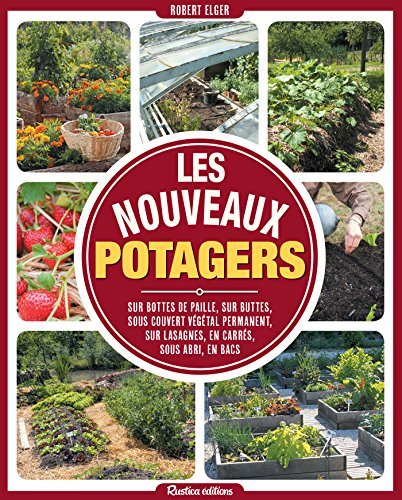 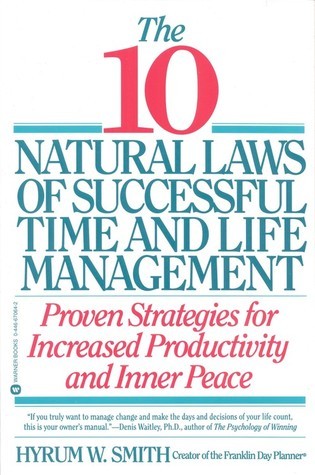