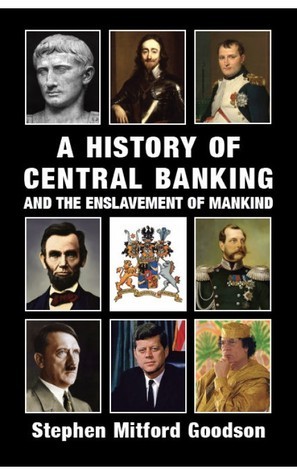 Stephen Mitford recently passed away and something about his eulogy inspired me to find this book. Rudyard Kipling's poem If was included in the eulogy at his funeral and it immediately triggered my curiosity. Also included was these words: " Goodson was a remarkable economist, reformer, researcher and author. Stephen provided a tremendous service for future freedom and prosperity by lifting the veil of secrecy of so many facts and facets of the history of central banking and the enslavement of mankind.

In the forward: This book provides insights as to how private bankers since ancient times have abuse monetary systems, whether they are based on coin, bank notes, cheques or electronic money, by creating money out of nothing as an interest bearing debt in order to arrogate supreme power to themselves. It also provides a record, both ancient and modern, of societies and civilizations which have flourished in an environment free from the burden of usury. The author offered the economic history behind the the murders of Julius Ceaser, Napoleon, Muhammar Qhadafi (Real spelling Mu'ammar Muhammed al-Qathafi as the author provides it), JFK, United States Congressman Louis T. McFadden after delivering a speech(fully included in the book) on the floor of Congress in which he exposed the Federal Reserve System in 1932.

He has a stone to grind with the Rothchild and the Jewery in banking. In fact, he left no stones un-grinded: from the establishment of the United States Federal Reserve Bank, the State Bank of the Russian Empire, the Commonwealth Bank of Australia, the French State Bank, the State Bank of National Socialist Germany, and the highly successful Bank of North Dakota. Wherever state banks were forced out of business, societies collapses, according to the author and he provides ample examples of how it was done in minute detail.

It is the total history of money, the petrodollar, gold, usury, wars, murders, control and the future of money as we know it. Just over 200 pages, with interesting reviews at the bottom of the book, and many further reading references provided, it's well worth anyone's time who wants to learn more about the history of money and banking the easy way. This book reads like a thriller.

Stephen Goodson discussed the role of banks and usury in enslaving most of mankind in a never-ending cycle of debt and interest repayments, which has even forced most mothers to work outside the home to pay the outrageous extortionist taxes and bond repayments, leading to demographic suicide. He is not the first person to voice this opinion as well.

Yanis Varoufakis, the proud radical Leftist Greek economist and former minister of finance in Greece, call 'them' the bankruptocracy in his book, Adults In The Room: my battle with Europe's deep establishment. He has written several other books on the topic as well, including The Global Minotaur: America, Europe and the Future of the Global Economy and Modern Political Economics: Making Sense of the Post-2008 World. He is a popular and internationally well-known writer, author, and professor of economics.

Both authors mention that no meetings are ever transcribed or recorded, no agendas and no minutes are taken in the board rooms and meetings of the top banking sector. Both had years of experience in this matter. Both straight shooters.

An insider himself, as a banker and economist, a non executive director of the South African Reserve Bank, Stephen Goodson can be accused of many things, and his integrity could be questioned, as his global opponents so generously still do, but his meticulous research spanning decades, his painstaking attention to detail and his independent conclusions stand up and speak out against the iniquitous banking system of the few. This book targets an international audience spot on.

For those of us who were convinced that wars were only caused by geo-political and perhaps ideological forces, Stephen Mitford Goodson conclusively documents the insidious role of international bankers.

The Hidden Origins of the Bank of England
...all great events have been distorted, most of the important causes concealedIf the history of England is ever written by one who has the knowledge and the courage, the world would be astonished. - Benjamin Disraeli, Prime Minister of Great Britain

So yes, it is an informative, yet contentious book to read, but well worth the time. I do not agree with everything in the book and for this reason am indulging in the rebel-rouser, Yanis Varoufakis's, books as well. However, I expected some big differences, but I only encountered remarkable agreements between two authors who never met. But I'm still digging. 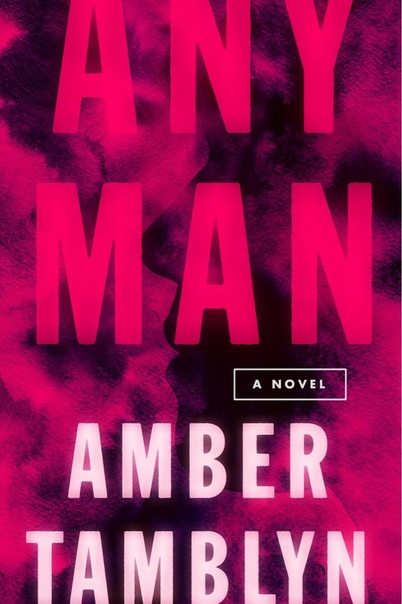 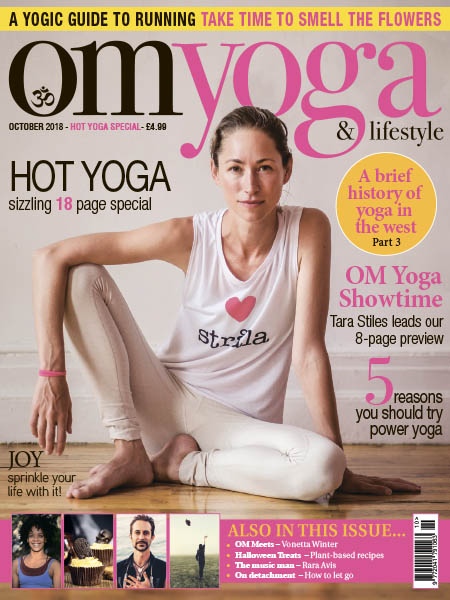 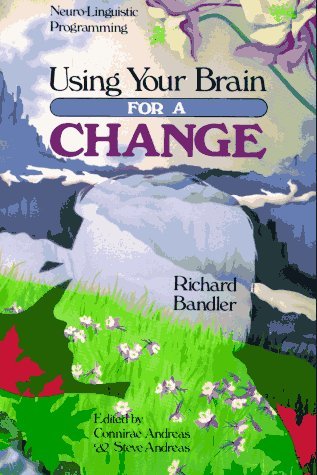 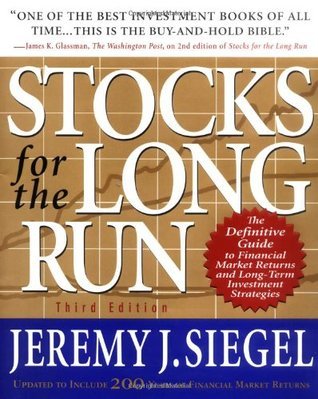 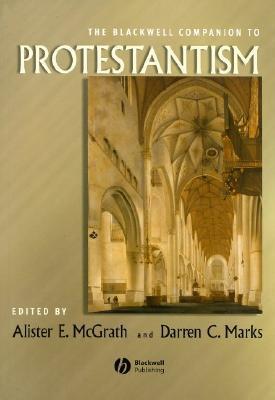