Ninety percent of what you may hear about the Amish is wrong, and eighty-four percent of the statistics that people use in argument are made up by the person quoting the statistic, as I have here. Nevertheless, most of what I have heard people say about the Amish has proven to be wrong. I was listening to a radio show the other day and, despite the fact that the Amish were the topic of the radio show, the host didn't bother to learn the first thing about them, nor did anyone who called in to the show in order to give their erroneous interpretation of a group of people they knew nothing about.
\ 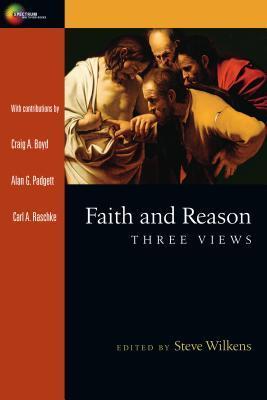 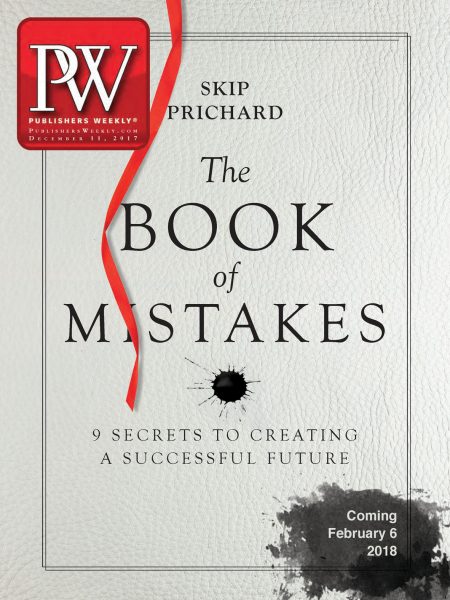 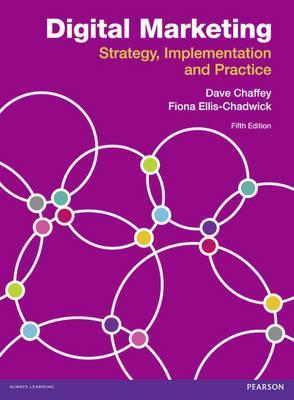 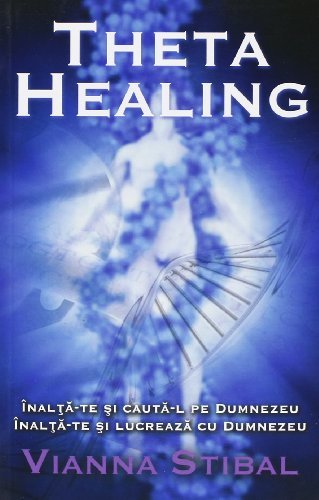