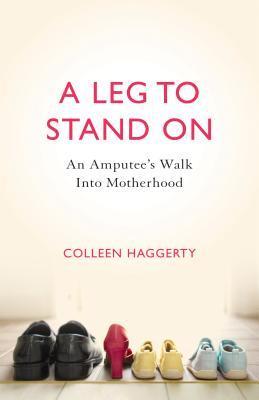 Colleen Haggerty has written THE inspirational book for the ages. Not because she lost a leg in a car accident and not because she overcame the physical challenges incorporated with that event but because she had the courage to share her emotional trials with the world. It's more of a stigma today to have emotions than a physical disability.
Beginning her journey in 1979 when she loses her leg trying to get assistance for her siblings in the ice and snow, she found herself as a 17 year old young women having to rethink everything she believed to be true. As a middle child in a large family she'd already felt as if she blended into the background. After the amputation she felt that it became the definition of "Colleen." She goes in depth into her thoughts and feelings about the reactions of society to her new disability. She felt that new expectations had been placed on her and in a real sense, they had. Haggerty feel into a well of despondency until she decided to define her disability and not the other way around.
She began skiing! Then she tackled soccer and hiking. She finally made it through college. She learned to love and lose and made same relationship mistakes that we all do. She had hard decisions to make that she felt she MUST make due to her amputation and she had to learn to live with them. Then, her life changed when she met Mark.
She'd quit looking for love and admitted to herself that it was acceptable for her to never marry. She could be an independent, fully functioning woman with one leg and no husband. As she said, when we stop looking we find exactly what we need. After a whirlwind courtship, Mark and Colleen were married and six months later they discovered that they were to be new parents. This is the scariest and most amazing news on earth for a "normal" person. Imagine this news knowing that you couldn't run after your toddler when he/she was in the street. You couldn't move quickly enough to catch them when they fell. However, together she and Mark tackled this challenge as well. Twice. Her descriptions of the trials and triumphs are amazing. You find yourself crying with her but even more often cheering with her.
I believe that she overcame her greatest challenge when she finally came to terms with and forgave the man who'd caused her life change. A man named Harvey had been living with the same pain, self doubt and self blame that she was to the point that he'd never traveled that section of interstate again. She initiated her first contact with him due to anger. She'd planned her blame session out in exacting detail. Then, she spoke to him. He didn't shirk responsibility. He embraced it. He told her time and again, "I'd give you my leg if I could." Their meeting began with an obligatory hug and ended with a genuine hug. Over the years they spoke on the phone. She no longer blamed him but he still blamed himself. Twenty seven years later, they met in person again. He met and stayed with her family. Her children accepted him. Her husband accepted him. In a final leap of healing, the two found themselves at the same dented guardrail that had claimed her leg over a quarter of a century before. They cried together and let the pain of that moment go forever. Together.
It's so easy to hold onto to blame, hatred, and anger. Haggerty did this for a long time. She simply had to be ready to heal. When she was she shared that forgiveness and healing with the cause of the pain. Not many people can do that.
She worried that she wouldn't be enough for her children. She knows now that she has been a larger than life hero not only to them but the world she shared this emotional story with. Those kids never need Shaq or anyone else. They had their parents! Yes, both Mark and Colleen are inspirational and noteworthy for their achievements without ever trying to do anything but live. That's an amazing thing!
This is a hard read at points but worth every hearty tugging page. You'll never even consider putting it down. You know by the fact that she wrote it that she came through it but you must know how. You must walk the road with her to know how truly inspiring she is. This is a book I'll be lending out for many years to come when I see people begin to sink into despair. It'll lift them back up in no time. A highly recommended 5 star read for everyone. Male. Female. Young or old. Go buy it. Now.

I won this book through a Goodreads giveaway. 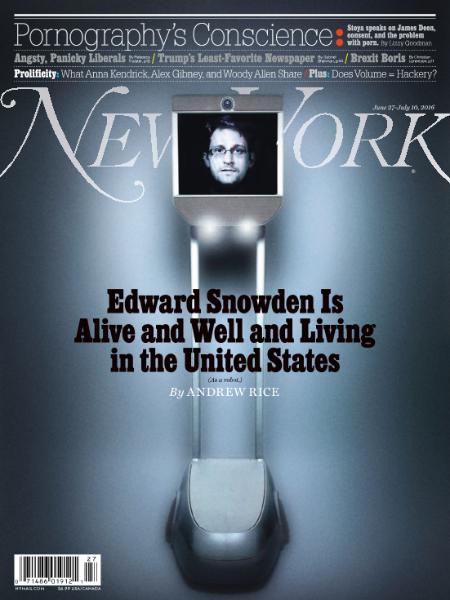 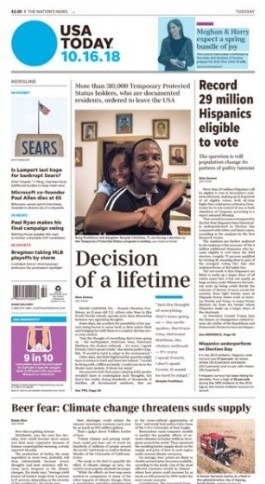 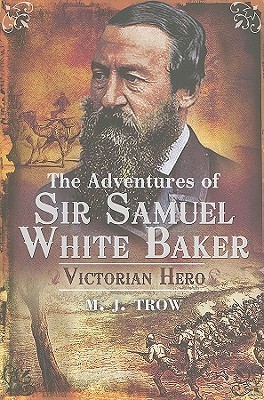 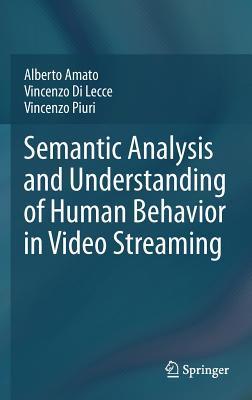