I was riding in a cab in Bombay recently, and a bookseller on foot approached me at a traffic light with a stack of books. I did my best not to look at the boy, but I couldn't help it. He was waving several books in my face and something caught my eye. I thought my glance was discreet, but he saw me look.. and it was game over. The light turned green right then and the boy starts running with the cab yelling 'Memsahib! Memsahib!'. We're picking up speed.. I'm so scared he's going to get his foot runover so I grab whatever I could from my wallet and somehow get it into his hands. In return he tosses a random book at me through the window as he's getting further & further away from the cab. I look to see what I ended up with. It was A Thousand Splendid Suns, which I was planning on buying anyways. The cab driver asked me how much I ended up giving the boy. 'A hundred and fifty rupees,' I said, which is barely $4. The cab driver says in return, 'You paid a hundred rupees too much!'. Hardly, I thought to myself. That boy worked his butt off. The best part is because the book is bootlegged it's full of typos and random fonts. Love it. In case I ever discuss the book with you and my recollection of the story is completely different from what you read, you'll know why.

Read the book on my way to Vietnam a few days ago. Loved it, although it was missing a few pages here and there :). Coincidentally, the friend I'm traveling with brought the same book on our trip so I had access to the missing pages. (And another coincidence - our Mekong Delta guide was carrying a copy of the Kite Runner. We were like some sort of Hosseini fanclub floating down the Mekong in our longboat...haha). I have a few thoughts on this book, I'll write them out in more detail soon. I'm heading back to Bombay in a few days...maybe I'll run into another bookseller on foot :).

Born a generation apart and with very different ideas about love and family, Mariam and Laila are two women brought jarringly together by war, by loss, and by fate. As they endure the ever escalating dangers around them, in their home as well as in the streets of Kabul, they come to form a bond that makes them both sisters and mother-daughter to each other, and that will ultimately alter the course not just of their own lives but of the next generation. 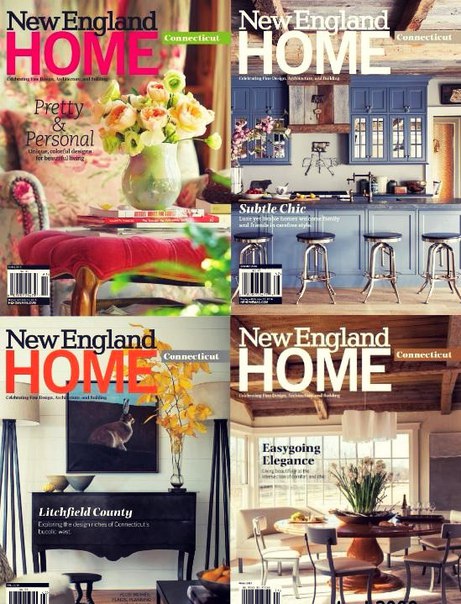 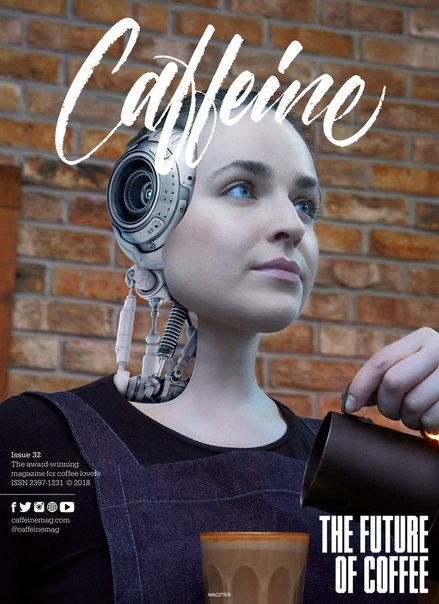 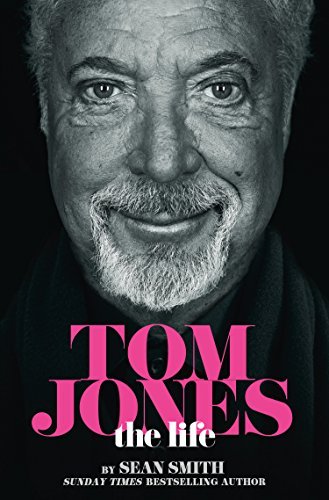 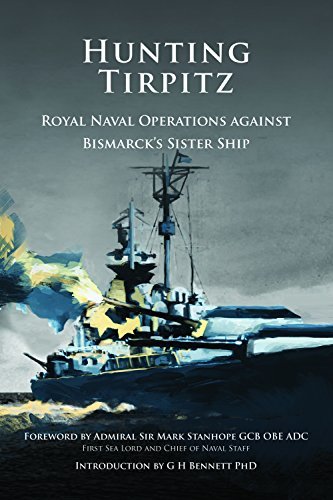 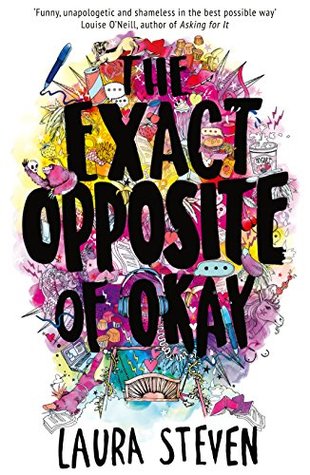