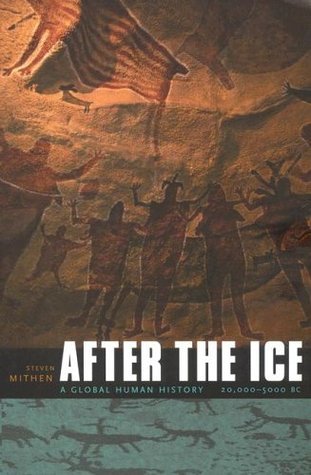 The LRB review can be read here: http://www.karimsadr.com/resources/Mi...

I did ramble at length initially in this review-space but deleted it all as entirely irrelevant. Simply put this book is just about as good a piece of work as one could expect from such a thing, and I unhesitatingly recommend it to all and sundry. Absolutely fascinating from start to finish, with a willingness to explore controversy and be clear when he moves on to guess-work.

"I make use of John Lubbock to ensure that this history is about people's lives rather than just the objects that archaeologists find. My own eyes cannot escape the present. I am unable to see beyond the discarded stone tools and food debris, the ruins of empty houses and the fireplaces that are cold to the touch. Although excavations provide doors to other cultures, such doors can only be forced ajar and never passed through. I can, however, use my imagination to squeeze John Lubbock through the gaps so that he can see what is denied to my own eyes, and become what the travel writer Paul Theroux has described as a 'stranger in a strange land'. Theroux was writing about his own desire to experience 'otherness to its limit'; how becoming a stranger allowed him to discover who he was and what he stood for.

This is what archaeology can do for all of us today. As globalisation leads to a bland cultural homogeneity throughout the world, imaginative travel to prehistoric times is perhaps the only way we can now acquire that extreme sense of otherness by which we recognise ourselves. And it is the only means that I have found to translate the archaeological evidence I know into the type of human history I wish to write.

"Archaeologists are still struggling to understand the new lifestyle that the Late Natufian people of the Jordan and Euphrates valleys adopted during the Younger Dryas. A telling source of evidence is their burial practice, and how this had changed from those of their village-based ancestors. Perhaps the most striking development is that people were no longer interred wearing elaborate head-dresses, necklaces, bracelets and pendants made from animal bones and seashells. The fact that about a quarter of the Early Natufians had been buried in this fashion suggested that some had been much more wealthy and powerful than others. Wealth and power had evidently been dependent on sedentary village life. This provided an elite with the opportunity to control the trade that brought seashells and other items to the villages. A return to mobile lifestyles swept away their power base and society became egalitarian once again, much as it had been in the Kebaran period. The absence of seashells adorning the dead was not because such shells were no longer available - they are found in abundance in Late Natufian settlements. Rather than being placed with the dead they were simply discarded with the domestic rubbish, along with bone beads and pendants. The shells had lost their value because there was no longer any control over their distribution - mobile hunter-gatherers were able to collect seashells for themselves and trade with whom they wished."

"Why create the social tensions that inevitably arise when one has permanent next-door neighbours within a village Why expose oneself to human waste and garbage and the health risks that accompany a more sedentary lifestyle Why risk the depletion of the animals and plants near one's own village We can be almost certain that people were not forced into this lifestyle by over-population. Natufian sites are no more abundant than those of the previous times; if there had been a time of population pressure it was at 14,500 BC when there is a dramatic increase in the number of Kebaran sites and the standardisation of microlith forms. There is no evidence for a population increase two millennia later when the first Natufian villages appear. Moreover, from the evidence of their bones, the Natufian people were reasonably healthy quite unlike a people being forced into an undesirable lifestyle by shortage of food.

Anna Belfer-Cohen of the Hebrew University in Jerusalem has studied the skeletal evidence and found very few signs of trauma, such as healed fractures, nutritional deficiencies or infectious diseases. People under stress tend to develop thin lines in their tooth enamel- called hypoplasias. These indicate periods of food shortage, often immediately after weaning. The lines are less frequent in Natufian teeth than in those of farming people. But both Natufian teeth and those of early farmers are heavily worn down. This confirms the importance of plants in their diet: when seeds and nuts were ground down in the stone mortars, grit would have become incorporated in the resulting flour or paste. And when the food was eaten, this grit abraded the teeth, often leaving them with hardly any enamel at all. The Natufian people appear to have been quite peaceable as well as healthy. There are no signs of conflict between groups, such as embedded arrow points in human bones unlike the situation that Lubbock will find on his European, Australian and African travels. The Natufian hunter-gatherer groups were good neighbours; there was plenty of land, gardens and animals for all. It is possible that the Natufian and Abu Hureyran people were prepared to suffer the downside of village life - the social tensions, the human waste, depletion of resources - to enjoy the benefits. Francois Valla, the excavator of 'Ain Mallaha, believes that the Natufian villages simply emerged from the seasonal gatherings of the Kebaran people.

He recalls the work of the social anthropologist Marcel Mauss who lived with hunter-gatherers in the Arctic at the turn of the century. Mauss recognised that periodic gatherings were characterised by intense communal life, by feasts and religious ceremonies, by intellectual discussion, and by lots of sex. In comparison, the rest of the year, when people lived in small far-flung groups, was rather dull. Valla suggests that the aggregation of mobile hunters and gatherers prior to the Natufian may have been similar, and the Natufian people simply had the opportunity to stretch out those periods of aggregation, until they effectively continued for the whole year. Indeed, all the key elements of the Natufian villages were already present at Neve David: stone dwellings, grinding stones, dentalium beads, human burials and gazelle bones. As the climate became warmer and wetter, plants and animals more diverse and abundant, people stayed longer and returned earlier to their winter aggregation sites until some people remained all year round." 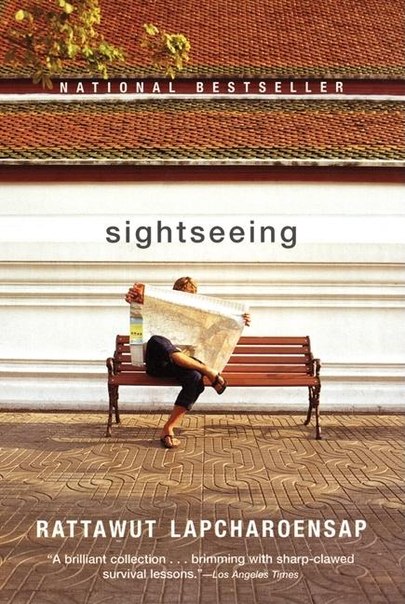 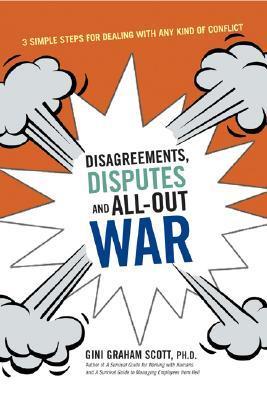 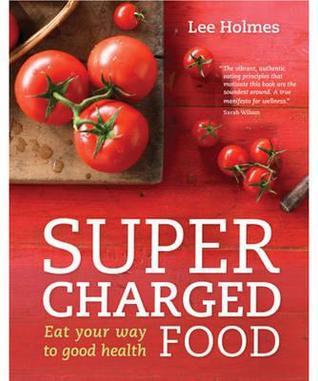 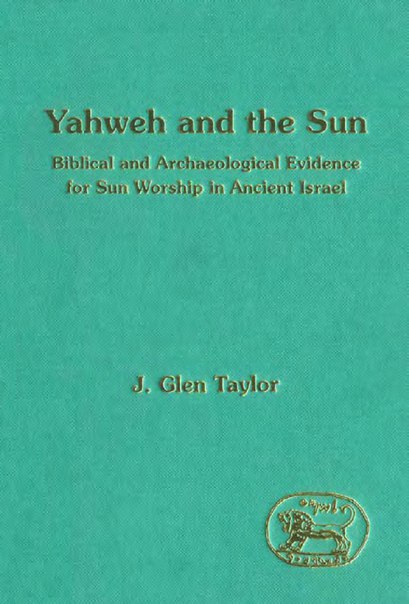 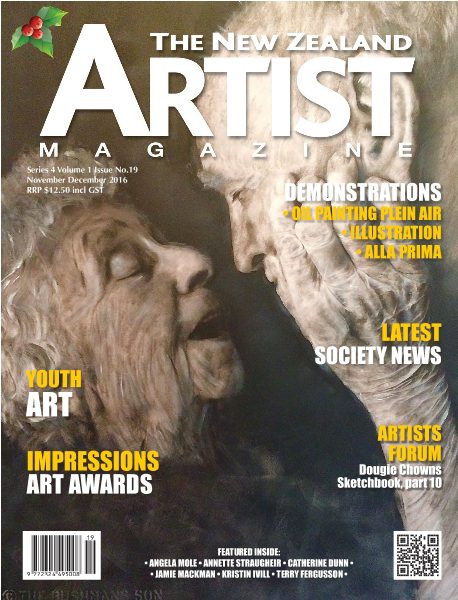 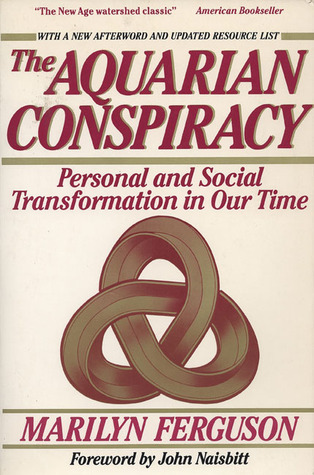