Over the years, after a long time researching the Columbine case, I'd learned to view Dylan Klebold and Eric Harris as human beings. It was nearly impossible not to, considering I spent my time reading their journals, private online conversations, websites, jokes, accounts from friends and loved ones and teachers who liked and praised them as well as watching homemade videos they made for fun. Ever since I started the research, I knew I couldn't view them as monsters because it was far too simplistic. The journey to becoming a so called monster was too complex, and to understand why they came to do inhuman things you first need to understand how they were as humans in the first place. And part of my understanding at least a piece of this puzzle, I thought, was reading about the perspective of the woman who had raised Dylan.

Until recently, the only thing I had from Susan Klebold's side was knowledge of the grief and confusion she must be feeling daily. I was aware of these feelings going into the 20/20 interview. I was aware of them going into her book. Hearing her tell her story, hearing a recollection of her memories, a perspective of the massacre and its aftermath as it was unfolding that I'd never heard before was, however, an altering experience. Since I was already treading this ground with the information that yes, Dylan was at some point just an ordinary kid, it wasn't hard for me to simply give into listening to her story as a mother who'd lost her child in more than one way. Hearing her talk about her son as a baby, as a child, as an adolescent, finding out the type of silly, funny, kind or embarrassing things he'd done before the massacre put a smile on my face I'd always catch and be confused by. It was easy to cry afterwards, too, for her, for his victims, but even for Dylan himself, and by extension Eric.

Part of the denial Sue faces against herself and Tom, as well as the Harrises, stems from the deep fear of the kind of truth she has to tell us would bring. There's unspeakable horror in looking into a home life that was normal and happy and had the joys and struggles of any regular family, and realizing that this is where a so called evil had been raised. I can only imagine the kind of desperation a parent must feel in realizing, if they allow themselves to, that you can raise a monster without knowing it, and you need not be in any special kind of circumstances to do so. Neither the Klebolds nor the Harrises had been people you'd point at and say "those people have something wrong with them" before the massacre. They were ordinary people, living their lives as best and as honestly as they could. In a post-Columbine world, it's easier for people to point the finger, although after reading this book, and hopefully with an open mind, they'd find that they no longer realize what they're pointing at.

An honest recollection of the past 16 years of her life is what this book is, at its core. It outlines a constant struggle between the grief for the child she raised and loved and wanted to shield from the smallest of problems and a love she still feels for a man she does not recognize but wants to go back to and save nonetheless. She talks extensively about brain health, and the illnesses that can turn any one of us from ordinary to a disaster waiting to happen, be it to ourselves or to others, or like in Dylan's case, to both. It is overall a tough read, a tough story to experience, even as a complete outsider to the events that took place. Even so I would urge anyone who thinks themselves capable of reading it to do so immediately and with an open mind and heart.

On a more personal note, there is unfortunately enough space within us to grieve for every person involved in this incident, for all the different reasons we might have for our grief. Pain is not and never will be a contest, and all I can hope is that everyone who has been affected by Columbine, or any other tragedy, can find some joy in their life. 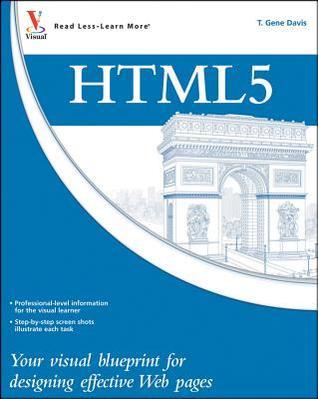 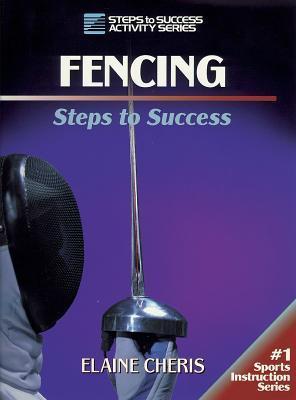 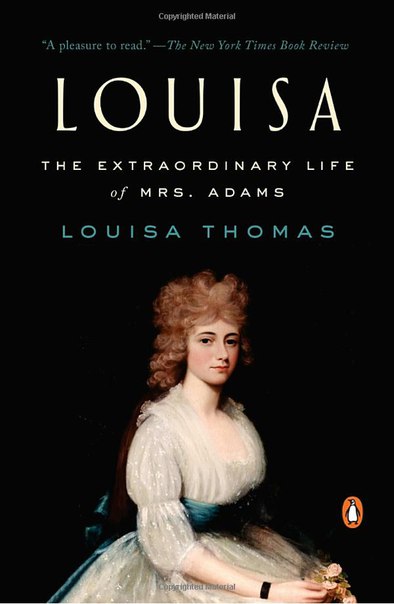 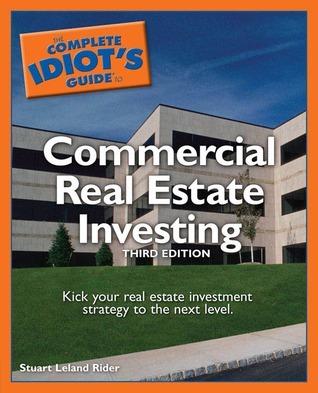 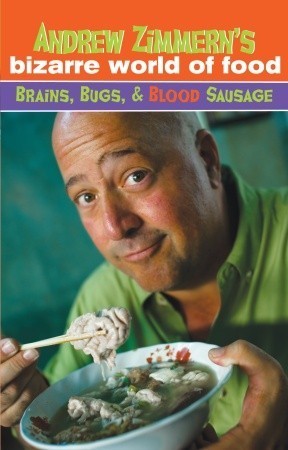