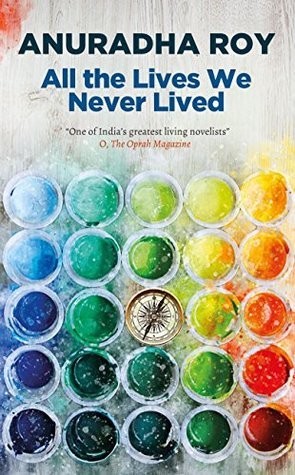 The only thing that makes life possible is permanent, intolerable uncertainty: not knowing what comes next." Ursula K. Le Guin


The only constant in life is change; the phenomenon that drives those wheels which move our life forward. Though being shaped by our own decisions or choices, the trajectory is difficult to ascertain. For, being a part of an ephemeral (also chaotic) world, much that we go through or are faced with, is also influenced by our circumstances, largely the familial ties and the socio-political environment we inhabit. Now this also means that not much in life is certain.We may go to bed making plans for next morning or for the distant future and the very next moment may unfold events which turn our life upside down.

This uncertainty, however intolerable, perpetually holds life and perhaps also at times, dictates our perspectives - making us plunge, without reconsideration, into things unforeseeable and unknown.

What if this plunge leaves us aching - for things we left behind, for that which we always took for granted instead of feeling ecstatic with happiness even if what followed was much better What if it makes us pine for all that life could be, for all the lives we could have lived but never did

Roy's novel takes us onto a journey encompassing the lives of a mother and her son, separated by uncertain turn of events but united in their wistfulness for times they could have lived together.

Gayatri Rozario is an Indian woman, a mother (in the late 1930's) who leaves her family and her only son because her creative and independent soul feels stifled in her marriage - a scandalous affair in pre independent India which leaves her son confused rather than angry. Though he doesn't understand why his mother doesn't take him along as she said but even the passage of time is not able to diminish her absent presence in his life.

Gayatri feeds on the pursuit of arts and pleasure rather than embracing the fervour of nationalism by engaging in struggle for independence.She has a mind of her own and feels smothered by the expectations of her abstemious husband Nek Chand who believes that it's only worthwhile to engage in such higher pursuits like fighting for freedom. In carving out Nek Chand's character, Roy skilfully shows the conflicting nature of a highly educated liberal Professor of a college who has little regard for the personal interests of women in his life and who thinks the place of women (if it is not for 'higher pursuits') is within the confines of her household. So when Gayatri, who once dreamt of going to Shanti Niketan to learn arts, is visited by Walter Spies, whom she had once met in Bali on a trip purposely planned by her father, she becomes desperate to get rid of the shackles her marriage had imposed upon her.

Gayatri's departure followed by that of her husband Nek Chand and then his subsequent return with a wife, has a bearing upon nine year old Myshkin who feels her absence acutely. It is somewhat conciliated by the letters he receive from her where she tells him about her new life and how she wants him to be with her sooner. But as he grows older and begins understanding his father and other things around him like the Indian struggle for independence, he accepts her absence. It is only when he , much later in life, gets hold of a packet of letters written by his mother to her friend Lisa, that he comes to know more about his mother, about the events which unfolded between the times when his mother reached Bali till its occupation by the Japanese during WWII. These letters further emphasize how difficult it is to determine the outcome of one's actions when one is living in uncertain times. Nothing happened as Gayatri had planned out or as her son had thought. It can only be said with certainty that she was at peace with herself while indulging in painting.

Roy's incredible writing style is augmented with her ability to create realistic characters within an ambitious framework also dealing with history, historical facts and real artists. She deftly portrays the plight of her characters facing as difficult times as freedom struggle and WWII spanning across India and Bali. In fact, it is the uncertainty of times that loom largely over the lives of her characters, directing their actions and deciding their fates. Depiction of artists like Rabindranath Tagore, Walter Spies and Beryl de Zoete not only help us understand the artistic prospects of those times but also Gayatri's character better. I loved how real life events associated with these artists were incorporated with fiction to create a convincing storyline.

The narrative is exquisite and mesmerizes the reader throughout the length of the novel. It is so riveting that I did not find even a single dull moment while reading it. The author's writing style, attention to detail and ability to churn out credible characters reminded me of V.S.Naipaul. The book was also shortlisted for JCB prize for literature this year.

To end this review with my favourite quote from this novel:

For as long as they are alive, trees remain where they are. This is one of life's few certainties. The roots of trees go deep and take many directions; we cannot foresee their subterranean spread any more than we can predict how a child will grow. Beneath the earth, trees live their secret lives, at times going deeper into the ground than up into the sky, entwined below with other trees which appear in no way connected above the ground. Had we been trees - my father, my mother, Brijen, Lisa, Dinu, my grandfather and I - which direction, I wonder in idle moments, would our roots have taken below the earth 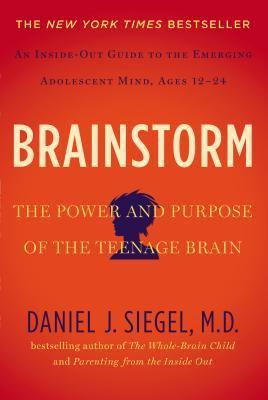 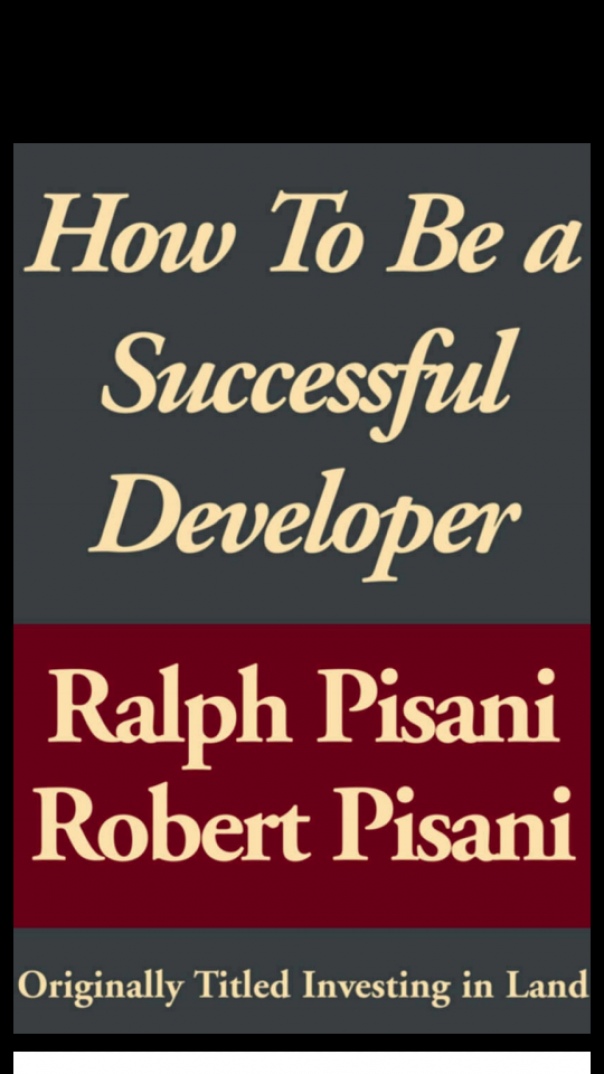 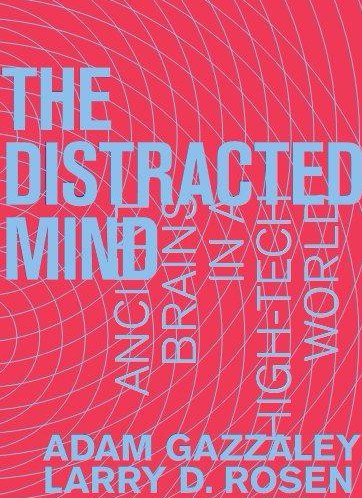 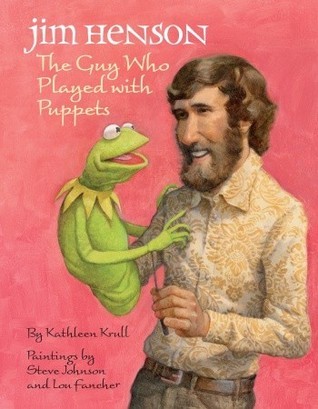 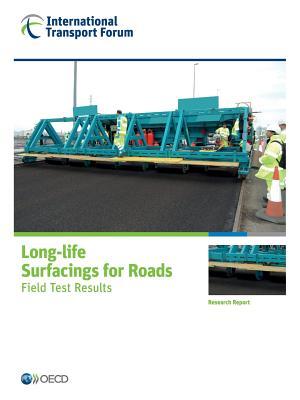