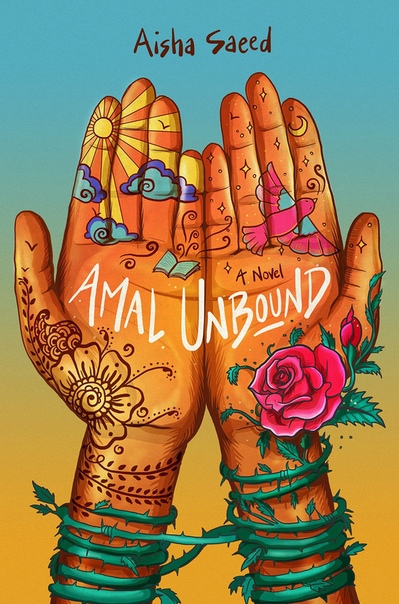 The book cover is a piece of art, and this book is written for a younger audience, like kids between 9 and 13. I think Aisha Saeed's books should be put into every school curriculum.

In Pakistan, Amal holds on to her dream of being a teacher even after becoming an indentured servant to pay off her family's debt to the wealthy and corrupt Khan family.

The book as the previous one Aisha Saeed wrote burned me. I felt angry and I wanted to enter the book and save Amal from the tyrant monster who made her a slave (I felt that Khan dude to be much older but he was in his early twenties). Amal's name in Arabic means Hope ... and I think it's such a suitable name, she hopes for a better future for herself and others and hopes to change the injustice in her village.

On the other hand I believe that some things are disguised as bad things might be good things in the long run. In the beginning of the book Amal was treated like an unpaid maid to her family, they depended on her too much while she is a child as well and her father didn't care about her education. She only imagined herself as the woman she respected the most, her teacher in school. That's what she wanted to be.

When she moved to the Khan estate she saw a different sides to the same story, she might have come by force, but many others loved staying and working in that house. She had the opportunity to be exposed to both a different lifestyle and education both with different people and books. The books she read wouldn't have been available to her in her house or school. Amal might have felt she lost something by what happened to her, but maybe she gained more than anyone else in her small town. She saw for herself how rich people lived, she learned different things, like how to be strong on her own, and most importantly that people even the ones you loved more than anything could move on and forget you. That she is stronger and braver than her parents. Her father was obviously planning on stopping her education, so maybe what happened benefited her in the long run, her father felt ashamed and indebted to her, she gained her freedom in her imprisonment.

The book ends in an open way, I think Amal could be anything she wants, not just a teacher, I think she is the one who is going to succeed between ALL of her friends and neighbors, she might even travel and see the world someday. This girl is a fighter! 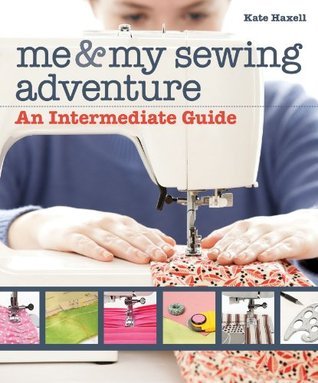 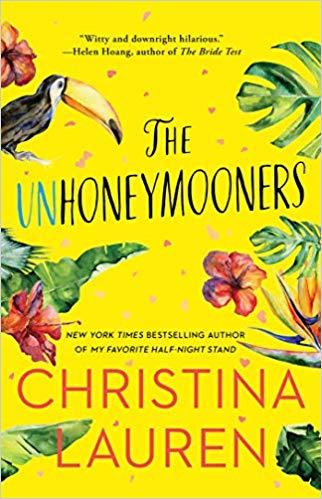 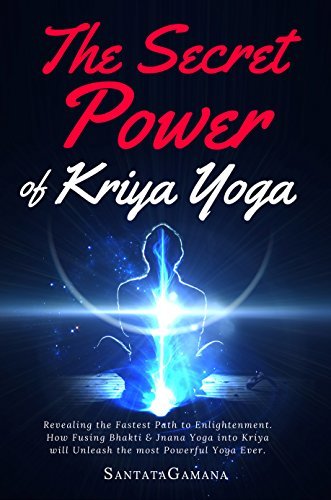 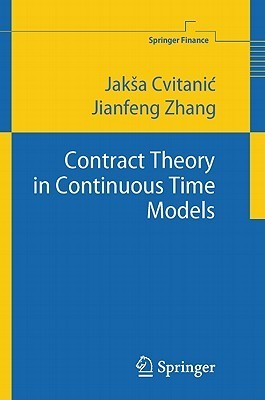