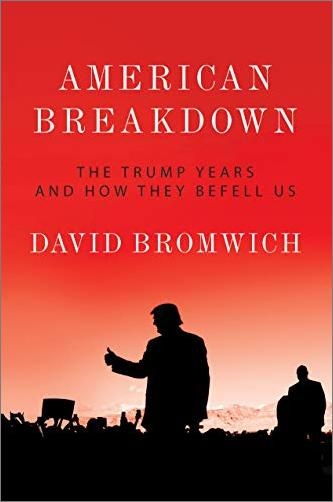 I think Bromwich is one of the best critics/public intellectuals currently working - right up there with James Grant, Nicholas Lemann, Gordon Wood, David Stockman, Louis Menand & some others.

I'm curious to know how he (or his publisher) determined which of his essays should comprise this short book, since many of his best essays published over the last decade (denoted below) are actually better, more noteworthy than those included herewith. 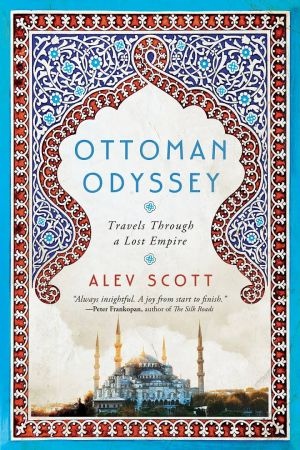 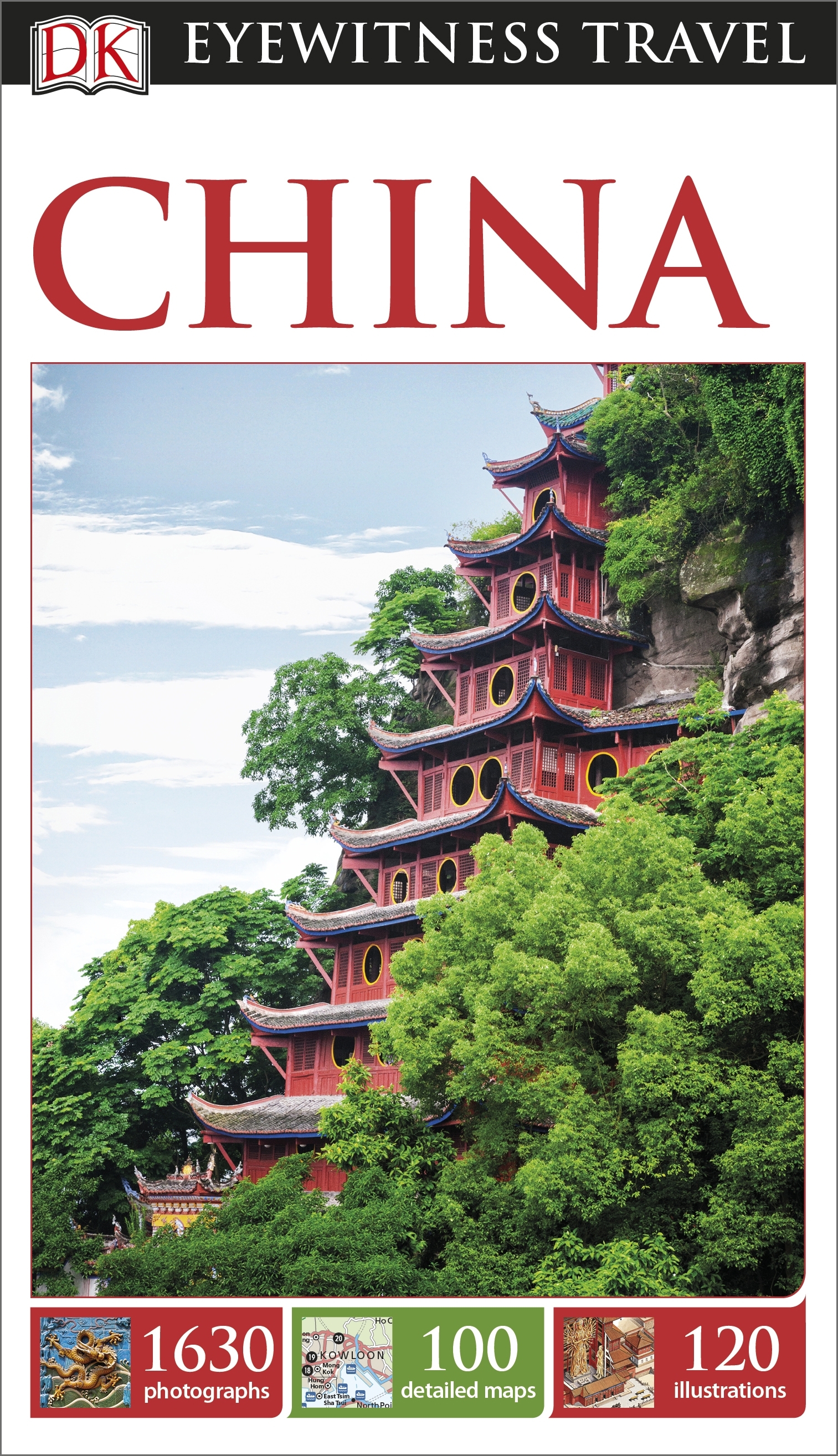 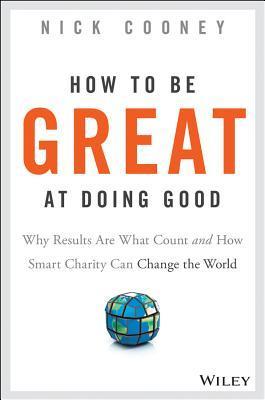 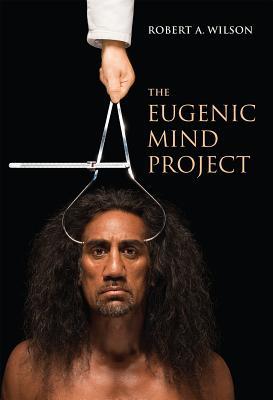 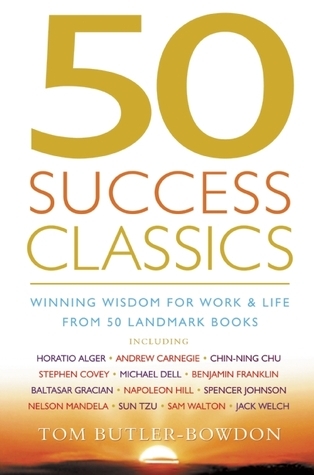