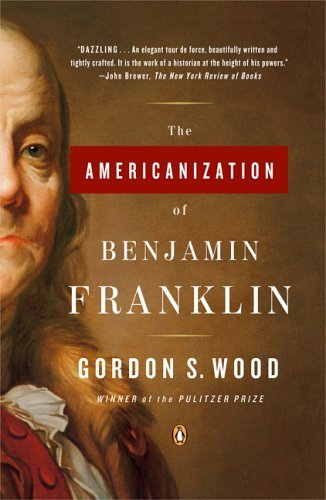 Whenever I hear about the name Benjamin Franklin, I immediately have this great image of the man who personifies the American dream. After reading this book, it has even made me feel more confident than ever for that delightful thought that I pleasantly take refuge in. The book also talks about how much of an interesting figure he really was during his times on earth and how his legacy was defined after his death. There were so many things that I learned about him and the pre-during-after the American Revolution's era. Loved it.

"Franklin was one of the greatest of the Founders; indeed, his crucial diplomacy in the Revolution makes him second only to Washington in importance."

"As long as America is seen as the land of opportunity, where you can get ahead if you work hard, this image of Franklin will likely be the one that continues to dominate American culture." 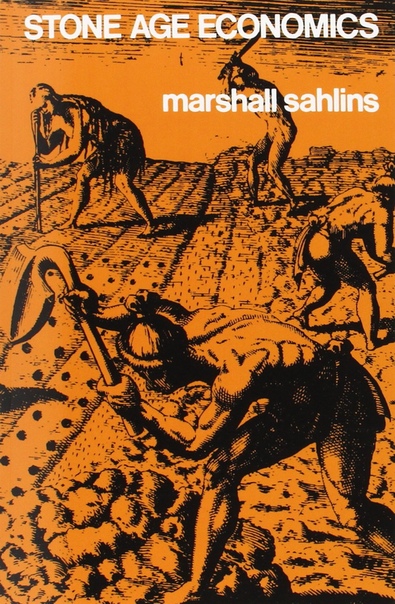 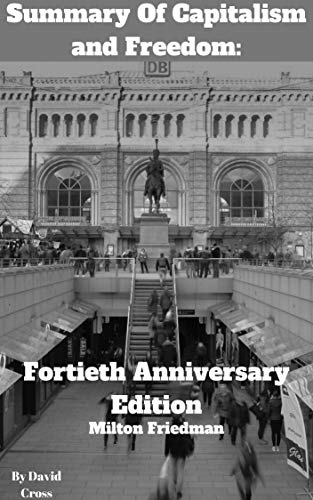 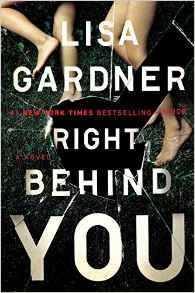 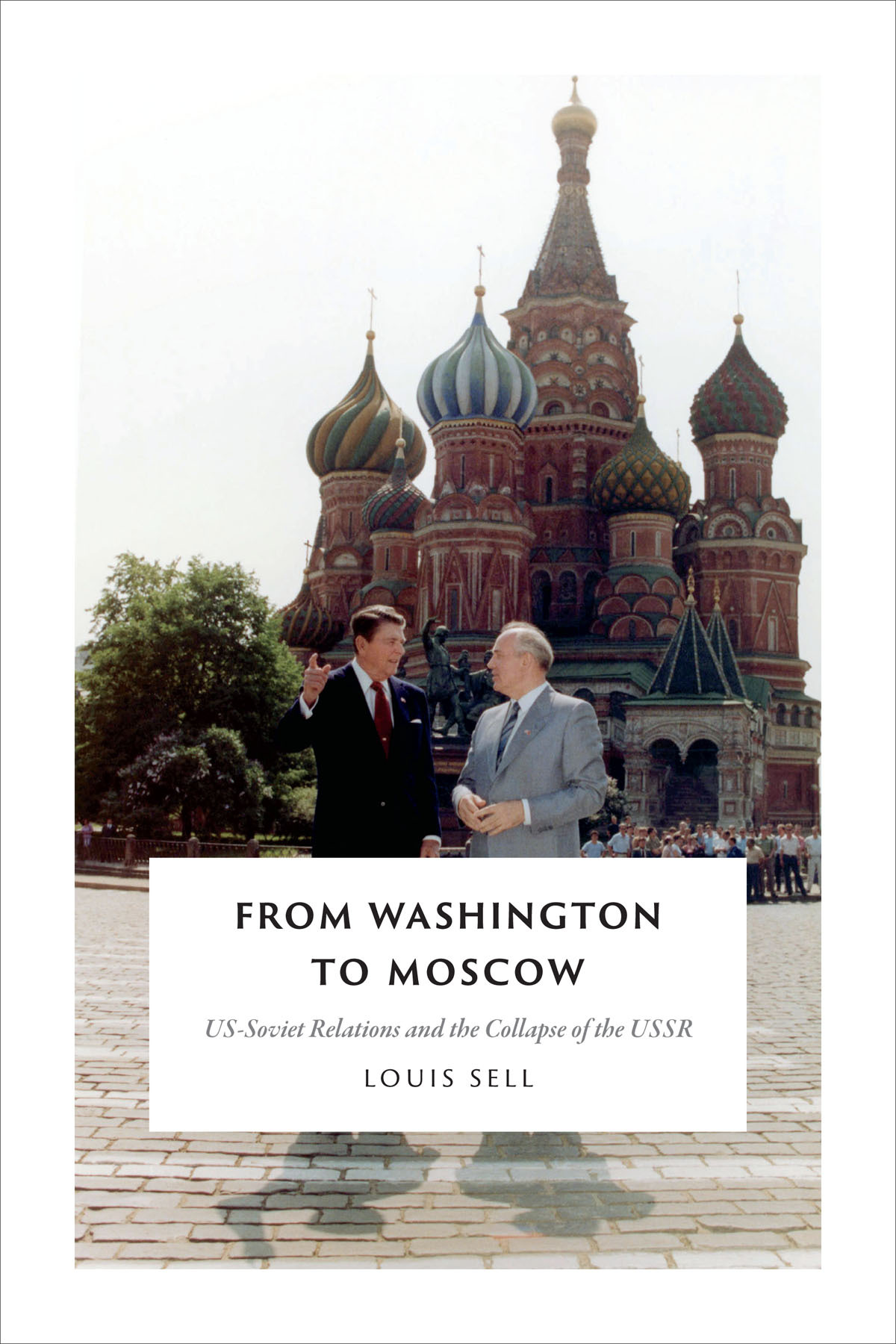 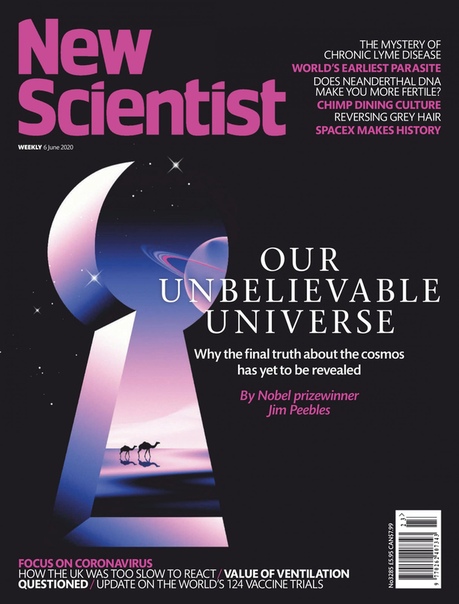