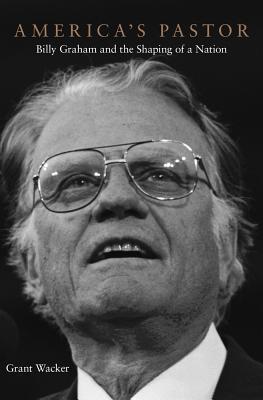 This is exactly the kind of book I wanted to read about Billy Graham. Rather than an exhaustive chronological retelling of Graham's life, America's Pastor examines Graham and his place in American Evangelicalism from multiple angles in chapters titled Preacher, Icon, Southerner, Entrepreneur, Architect, Pilgrim, Pastor, and Patriarch.

Wacker is sympathetic toward Graham but certainly not a fanboy. He recognizes that Graham's character is unimpeachable and yet he is not afraid to call attention to Graham's missteps. The whole book is engagingly written with a winsome style, but of particular interest to me were sections on Graham's relationship with U.S. presidents, his stances on various social issues, his method of preaching, and his theology (he was more moderate than I thought).

Graham was a mammoth figure who occupied center stage of the evangelical movement in America for decades. But he was a man. A man who grew and changed and learned along the way. Wacker helps us see that and in some way that makes Graham even more admirable. 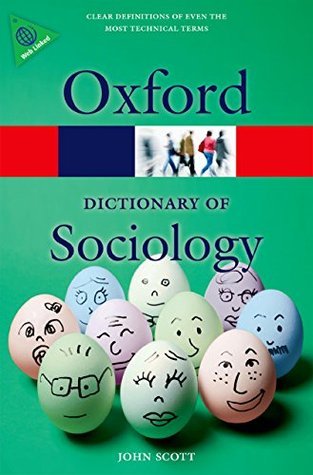 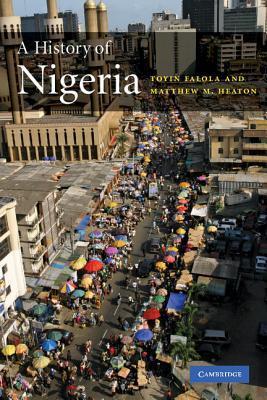 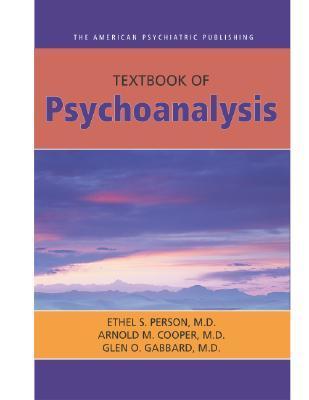 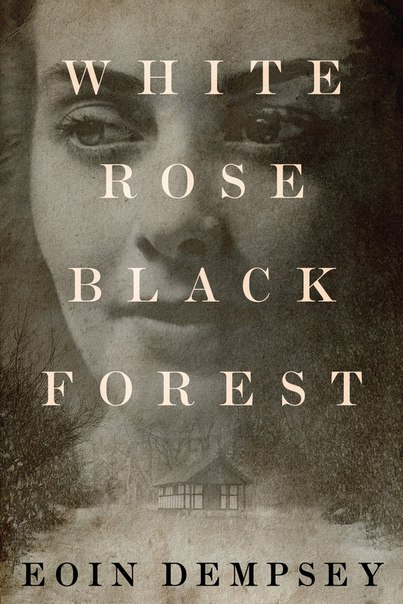