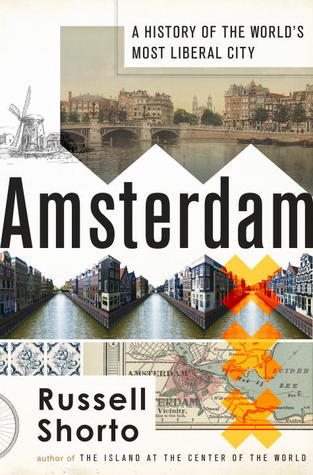 
Amsterdam doesn't quite fire the imagination for people the same way that Venice and Paris do. Romance, beauty, tragedy, history is what springs to mind when one thinks of Paris or Venice. Now think of Amsterdam. Which jumped into your mind first - drugs, prostitutes, or Anne Frank Did you think of the famous Nightwatch, Rembrandt, Van Gogh, or pancakes

Nope, you thought of sex and drugs.

And this is what Shorto elegantly counters in his book about the world famous city and trading center. I've been to Amsterdam twice, and I can tell you there is much more than canals, Anne Frank, and prostitutes.

Though Anne Frank is important, and Shorto doesn't ignore her. He doesn't disregard the drugs or the prostitutes either, but he doesn't let them overwhelm the city or the narrative. In fact, he also shows the connections between all three and Amsterdam and the rest of the world.

And that is Liberalism. Not in the sense of American democrats either, not disconnected from capitalism either

Shorto starts and ends the book with two stories - one about his day care provider who is trying to get a relative into the country, and another about Frieda Menco, a Holocaust survivor who knew Anne Frank. These two women stand as examples of times when the famous Amsterdam Liberalism is, temporary it seems, punched down. But it seems to come back fighting. Menco represents this because of where she lives and the ties that the location has to her past. The day care provider is the modern answer to this, living in an Amsterdam which is trying to adjust and find itself after the murder of Theo Van Gogh and immigration.

Shorto argues that in many ways the liberalism that the world associates with Amsterdam is in part a product of the unique Dutch landscape that the fight with the sea in many ways contributed to the Dutch view. The view of us against the sea, as opposed to us against them, made the other a thing of nature as opposed to people and, therefore, something that is harder to kill and slaughter. Furthermore, the liberalism is re-enforced by a view of capitalism - toleration is beneficial to business and the people of Amsterdam need the business.

This sounds mercenary, and perhaps it is, but if Shorto is correct, and he makes an excellent argument, then it really does illustrate what the world can be at its best. And it is the world because Amsterdam has exported its liberalism. Shorto is able to link the city to the development of New York, beyond simply the first settlers and place names.

The roots of the liberalism are shown not only in the development of the city but in the arts that come out of the city. While Shorto's focus is usually city wide, his section on Rembrandt in Amsterdam and how the Master's painting reflects the change in culture that goes along.

Additionally, in most histories of places, the rulers go hand and hand with the place. It is hard, for instance, to talk about London without talking about the British monarchy in general. But Amsterdam, while nominally part of a country that has a king, is a kingless city. This lack of ruler gives the city even more character, at least in terms of this book.

In terms of style, Shorto's book about his adopted city is not like Ackroyd's love poem in prose to London. This is not a criticism Shorto's book is something different, less about a city then about the ideas that the city represents. This is reflected in the chapters that while linear in time due also wonder or go on digressions that are beautiful and lovely for all the light connection to the topic at hand. It's like wondering the little allies and streets of the city, meandering our way though the canals.

It is to Shorto's credit that while he deals with Anne Frank, whose spirit is strongly associated with the city, he does not present the Holocaust and the Dutch role in hit though rose colored glasses. He does not hold up Miep as an example of all Dutch during the war years. More importantly, he takes what some would call a failure to live up to the values of liberalism and shows how the Dutch emerged from the Holocaust willing and determined not to let liberalism fail again. The rebuilding of the society after the war with the determination to live up to and create that society. This leads to the squatting, the John Lennon bed in, the openness and acceptable of homosexuals that is not found everywhere or anywhere at the same time.

In many ways, Shorto's biography of Amsterdam and the idea that it represents is brilliant and matches the idea and city itself. It offers a non-varnished view of ideas and how they change, fail, and grow stronger - much like the cities and people where they reside. Furthermore, it is though the liberalism of Amsterdam that Shorto also seems to express a hope for the human race. 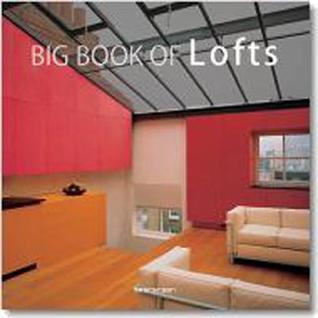 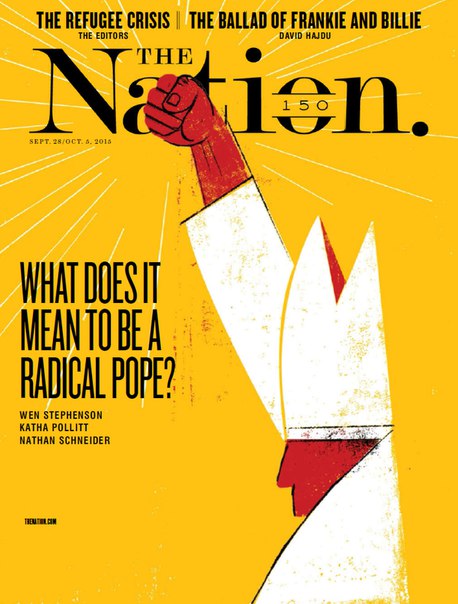 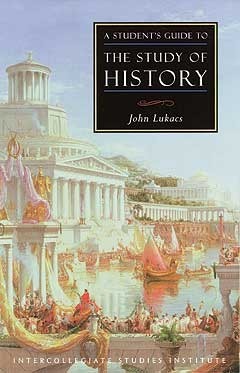 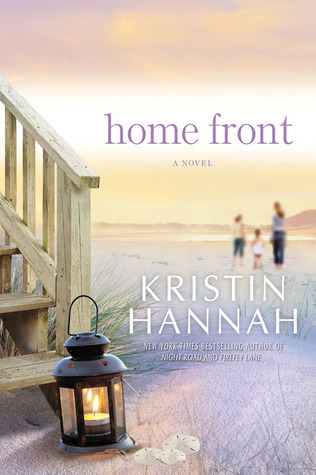