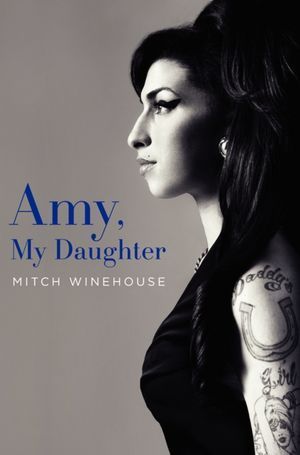 I had a lot of preconceptions before buying this book; none of them were true. I thought Mitch Winehouse must have been a neglectful parent, ignorant of his daughter's addiction. I thought Amy Winehouse went on a downward spiral with little if any progress toward recovery. After reading the length to which Mitch Winehouse went, and the dedication he had time and time again to rehabilitate his struggling daughter, I must admit I was very wrong. The media painted a picture of someone that many like me believed. Amy Winehouse was not a doomed Goddess who fell from glory; she was human. Her circumstances could have been anyone's. Yes, she had her problems, but she was at heart a generous woman with enormous talent, giving her money and time to anyone who needed it. I think many stars and celebrities could walk by someone struggling and put it out of their mind, but not Amy. Mitch tells a story of her seeing a sick man on vacation and not just giving him money or food but physically taking him to the hospital and paying his bill. That's something almost unheard of anymore. We fear each other, say we're busy and forget people struggle, but not Amy. This was not even the most incredible part of her journey: she did kick the drug addiction, contrary to popular belief. Amy Winehouse went three years without drugs. It was the alcohol that killed her. But, it is telling. Amy was not weak; she was strong. I only wish she had been strong enough.

On the whole, I find this book very significant. I recommend it highly. If you or someone you know is going through the hell of addiction Mitch Winehouse's story will guide and comfort you. But, more importantly, the proceeds go to Charity. If you did not like Amy, the story is still worth learning from and you will help those struggling through the Amy Winehouse foundation with your purchase. 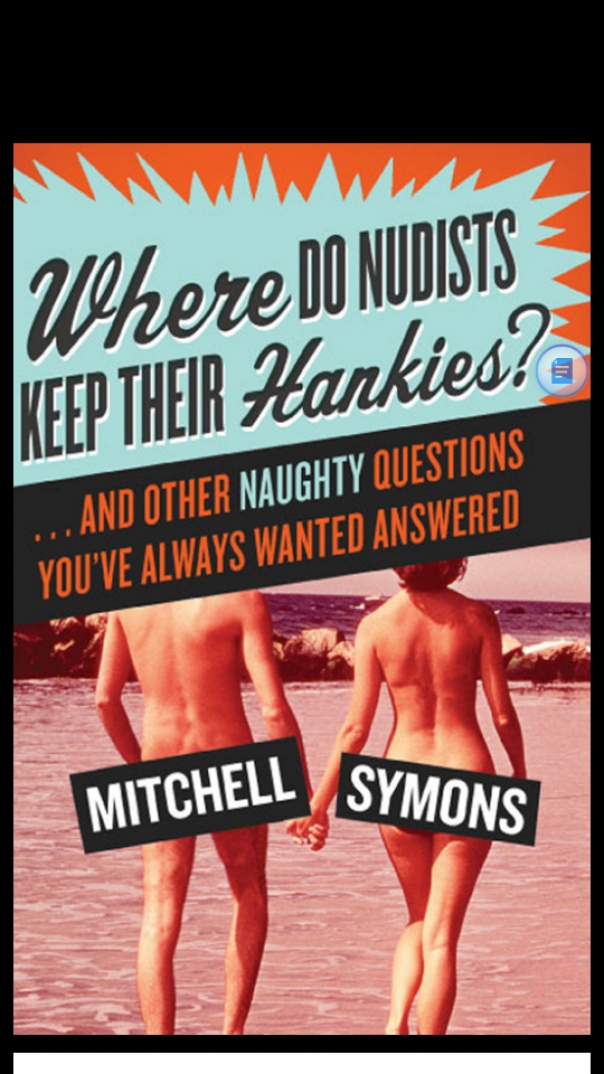 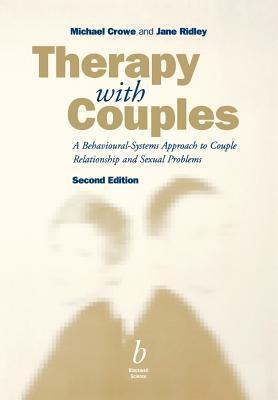 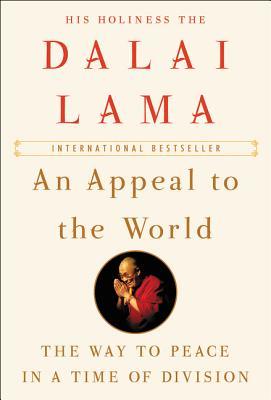 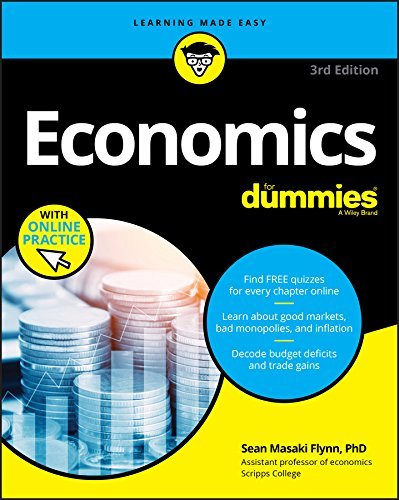