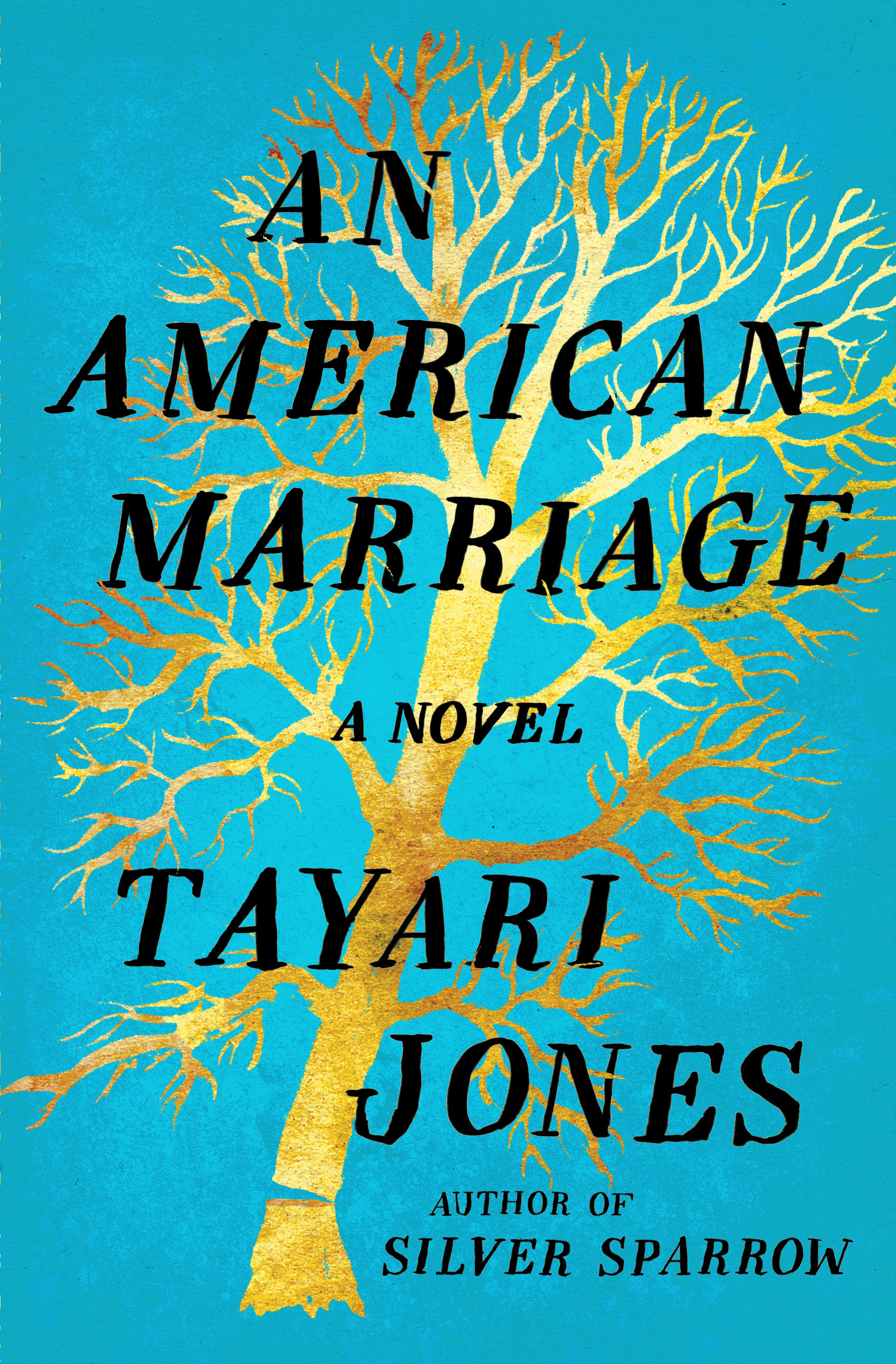 Much of life is timing and circumstance, I see that now.
I know it's still early, but I've got a feeling this is going to be one of my favourite reads of 2018. It is a powerful, subtle, sad tale about the criminal justice system in America, and the personal, long-term consequences of its injustices.

There's a lot of discussion, articles and fiction looking at race-based injustice in the prison system of the United States. Most of these focus on racial-profiling of young black men, and how juries are more likely to convict a black man than a white man when presented with the same evidence. An American Marriage, though, does something a bit different.

While race - specifically, being a black American - is one of the major pillars of the novel, it is not so much the focus as the stage on which this tale of love, marriage and loyalty plays out. Instead of looking at the injustice itself, the novel turns to the far-reaching consequences of it - how lives are turned upside down and relationships fall apart as a result. It is driven by complex and fascinating character drama, moving between the perspectives of the entirely non-white cast to create a character portrait that is both broad and deep.

Roy is a hard-working, entrepreneurial black man who has clawed his way out of a working-class background, earned a scholarship to college, and married a middle-class artist, Celestial. Next step: starting a family together. Then, during a trip back home to Louisiana, Roy is accused and convicted of a crime he didn't commit.

As the first person narrative gives way to an epistolary format during Roy's time in prison, we see how Roy's incarceration drives a wedge between him and Celestial. An American Marriage asks us to consider what it really means to be married, and whether there comes a point when loyalty can no longer be expected.

We are ultimately reminded that injustices against innocent black men are injustices against many others - the wives or husbands, the mothers and fathers, and the friends who love them. Jones sheds a haunting light on the all-encompassing nature of racial injustice. It is extremely effective. 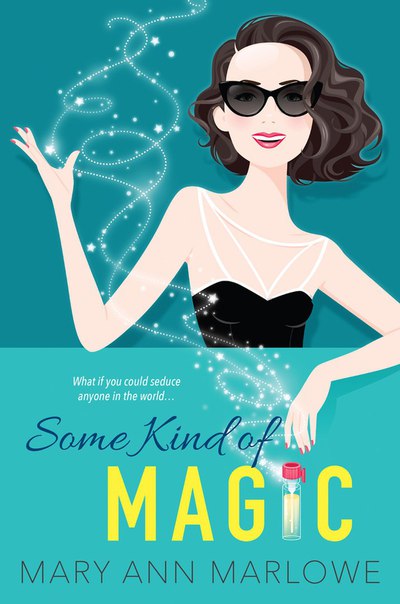 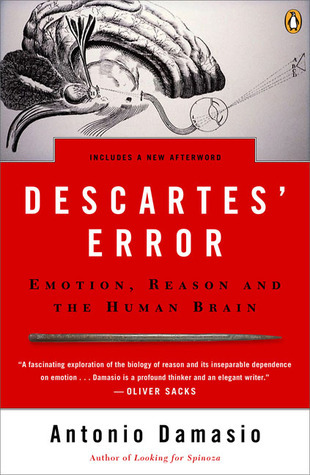 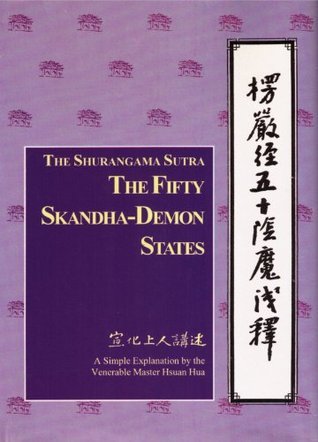 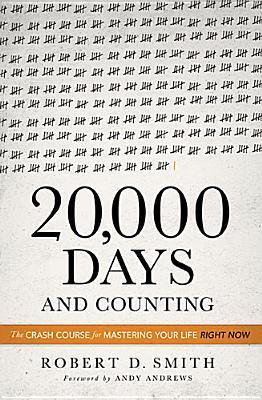