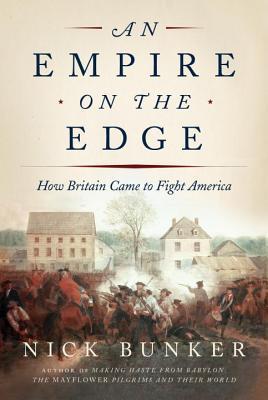 This is an interesting take on the origins of the American Revolution. With a twist. Many works on the subject speak of the mighty British Empire against the underdog colonies. This book provides a fascinating variation on that theme. Indeed, according to this book, Great Britain was in difficult straits for a variety of reasons: serious economic difficulties, strained budget by government, the need to trim spending on the military, a complete lack of understanding of the American colonies, decades of having let the colonies "do their thing."

The book does not explore the Revolutionary War itself. The focus is what happened up to the outbreak of war. Key issues examined: the problems faced by the East India Tea Company, leading this major economic player in Great Britain to the economic brink; the debt incurred by the "French and Indian War" (which was actually a global struggle); the drifting away from subservience to the Empire by the colonies; the lack of understanding in London by leaders of events and trends within the colonies. At the same time, the colonists did not have a clear picture of politics in London. They would take hold of minor news to assume that they had considerable support from the people in the Empire. A series of misunderstandings by both parties. . . .

The work explores the runup to the Boston Tea Party, including events in Rhode Island and elsewhere. The Tea Party, in fact, was only one part of existing resistance as a result of various taxes and enforcement actions by the Empire. The leadership in London is portrayed as bungling, with little clue to the facts on the ground in the colonies. General Gage is portrayed as a ditherer. The major colonial leaders are also described as well as their perceptions of relations with London.

This work is a nice corrective to the view that the British Empire was a mighty force. 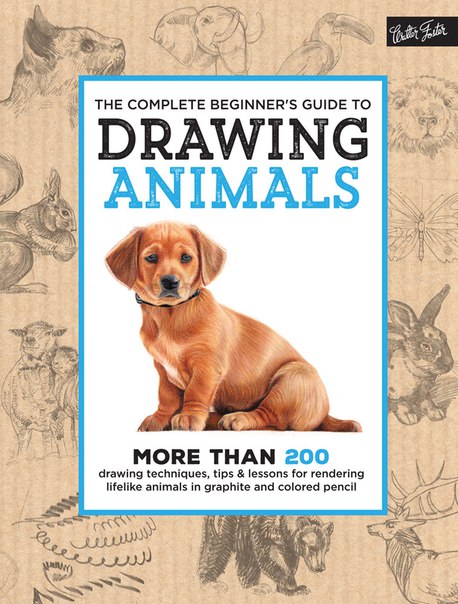 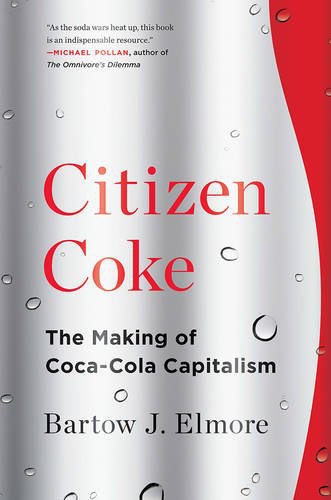 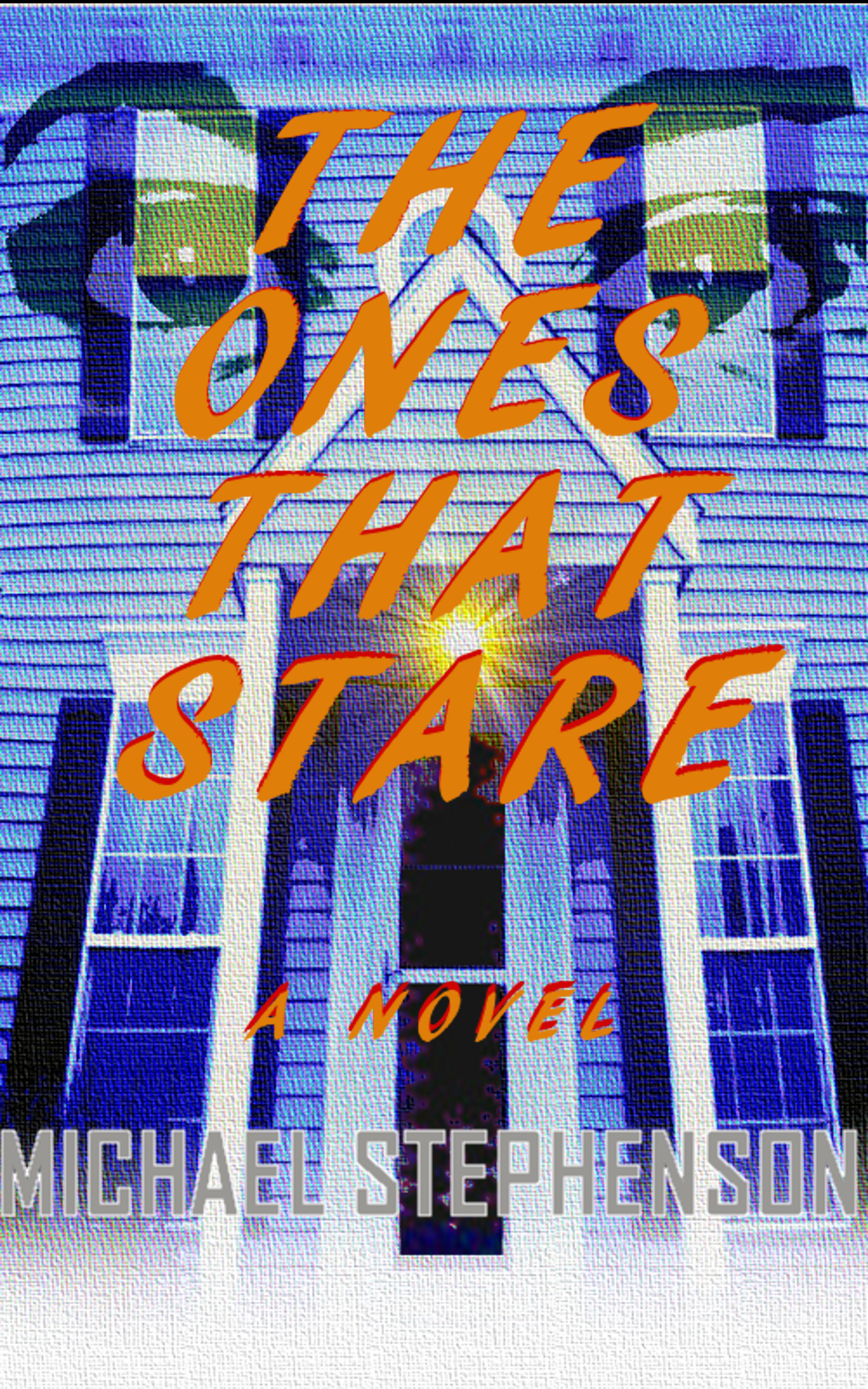 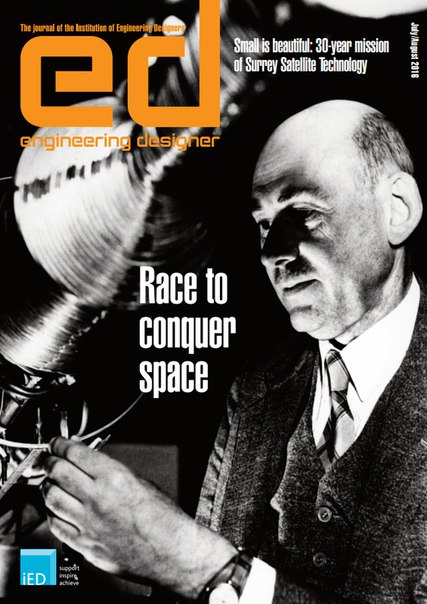 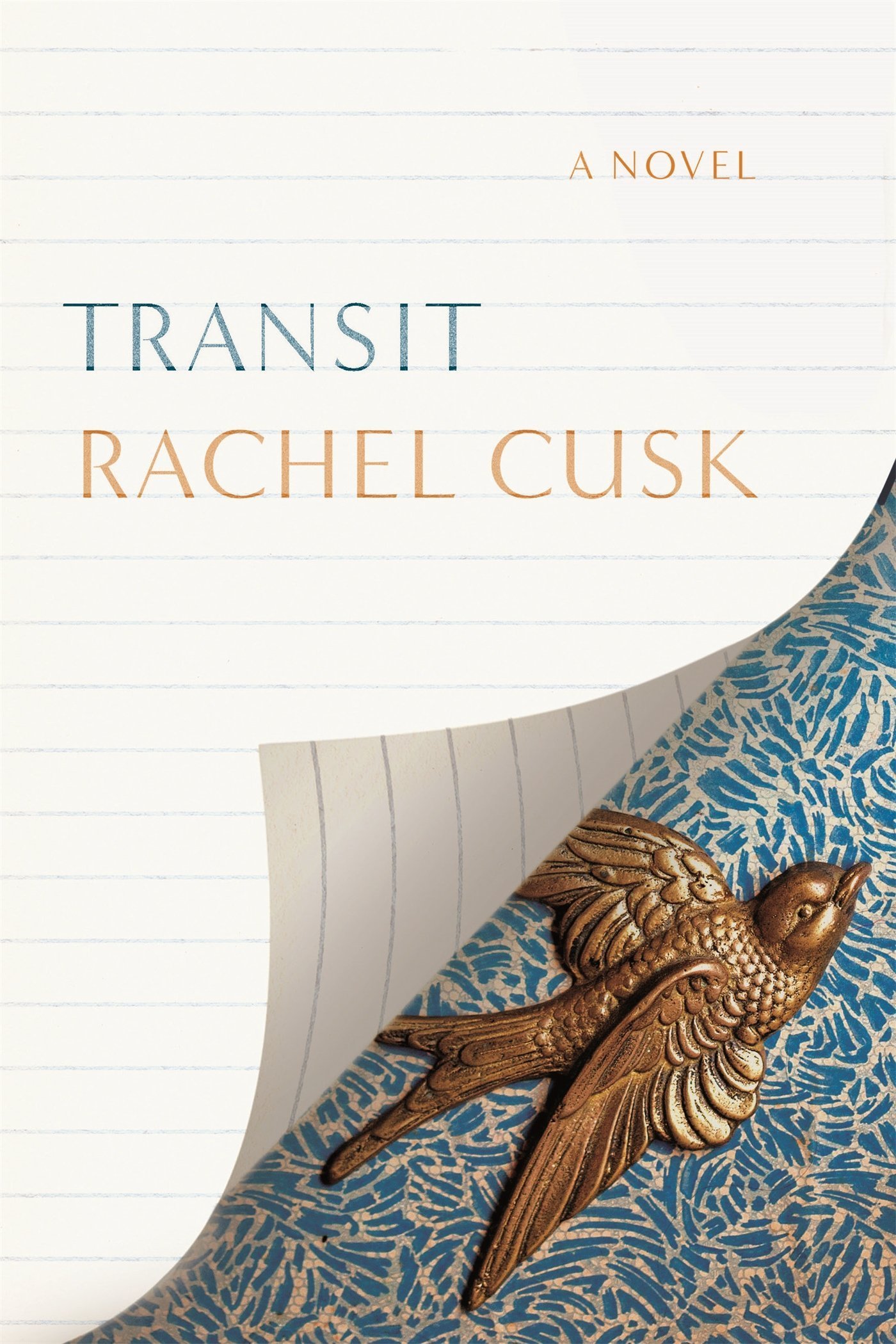