Regardless of my personal opinion of Mr. Varoufakis (him being an arrogant, attention-seeking clown of a politician), this book was an insightful page-turner and a crash course in capitalist economics and global economy, clearly presented even for the layman with virtually no previous economic knowledge whatsoever.

The book is divided roughly in two parts. It begins with the post-war economic decisions America and Europe took, the role Bretton Woods played for the future of the world in general, the reversal under the Nixon Shock of 1971, and the realities of the current Eurozone and Federal Reserve systems. I was stunned by the eye-opening astuteness of his presentation and the fair judgement towards all parties involved.

The second part deals with the 2008 financial crisis and its impact on Europe (crippled by the very monetary union that was supposed to shield it when such events happen), and what the people in charge ended up doing to make it much worse. In this, Varoufakis is unrelenting in his criticism, but it always backed up by solid economic logic. He saves the most biting of his words on the bureaucrats and politicians of the EU who used the bailout to save the banks, but left the bills to the people. And not just any people, but the weakest people in the weakest of nations (not just Greece, but Ireland, Spain, Portugal, and Italy). Hence the title of the book.

This book would have been extremely entertaining, if not for the fact that it's terrifyingly prophetic. Varoufakis is right. Europe is too important to be left to the Europeans. Two world wars in the last century prove this quite obviously. The crisis will never end if European leaders keep pushing policies that have repeatedly failed. And will not be long after the week meet ruin, before the strong will stumble and fall themselves.

A titanic battle is being waged for Europe’s integrity and soul, with the forces of reason and humanism losing out to growing irrationality, authoritarianism, and malice, promoting inequality and austerity. The whole world has a stake in a victory for rationality, liberty, democracy, and humanism.

In January 2015, Yanis Varoufakis, an economics professor teaching in Austin, Texas, was elected to the Greek parliament with more votes than any other member of parliament. He was appointed finance minister and, in the whirlwind five months that followed, everything he had warned about – the perils of the euro’s faulty design, the European Union’s shortsighted austerity policies, financialized crony capitalism, American complicity and rising authoritarianism – was confirmed as the “troika” (the European Central Bank, International Monetary Fund, and European Commission) stonewalled his efforts to resolve Greece’s economic crisis.

Here, Varoufakis delivers a fresh look at the history of Europe’s crisis and America’s central role in it. He presents the ultimate case against austerity, proposing concrete policies for Europe that are necessary to address its crisis and avert contagion to America, China, and the rest of the world. With passionate, informative, and at times humorous prose, he warns that the implosion of an admittedly crisis-ridden and deeply irrational European monetary union should, and can, be avoided at all cost.

THE REST of the audios are here => http://vk.cc/5qXbrb 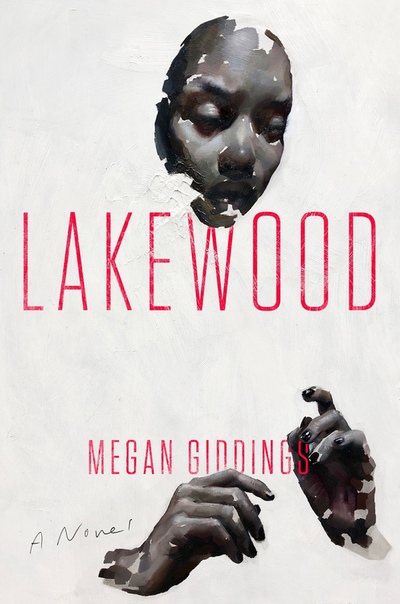 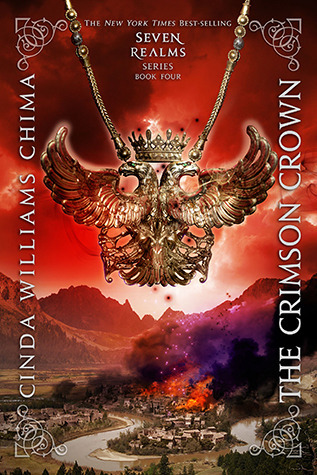 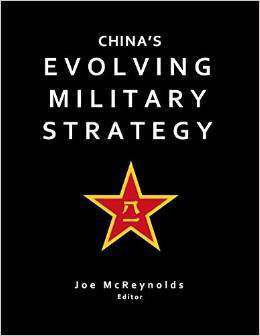