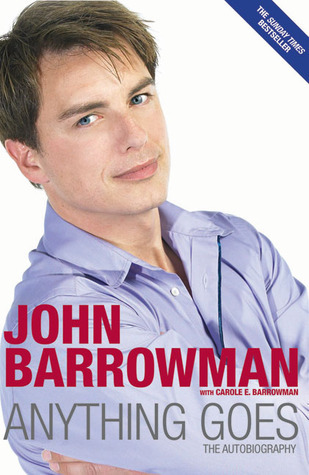 What can you say about John Barrowman that he doesn't say himself Nothing. The man is shameless - but in the best possible way ever.
For those of you not familiar with John Barrowman, he is a Broadway musical star, a TV star, a frequent talk show guest (in the UK) and an all around amazing talent. His autobiography reads like a list of "fun things you should try". Really. I think he's embraced every aspect of his field and tried to do each and every one of them well.
I was moved by his story, his determination and honesty. I wish I lived my life as fully and as well as he does.
From his beginnings in a nice family in Scotland to working in Hollywood where he was told he was "too straight" for the role of Will in Will & Grace, to becoming the iconic Captain Jack Harkness in Torchwood, Barrowman has made great choices in his career. As a gay man and actor he is very outspoken and not afraid to be who he is at all times. I was very impressed by his stories and his sense of humor. I would say everyone should read this book, it's amazing. And so is he. 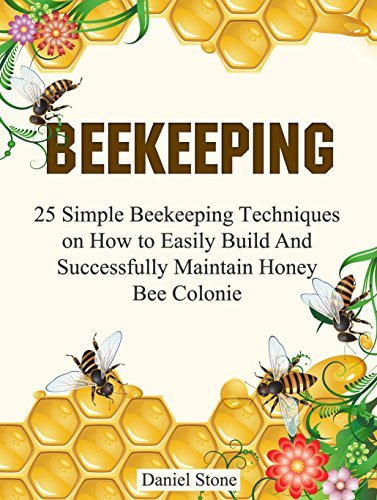 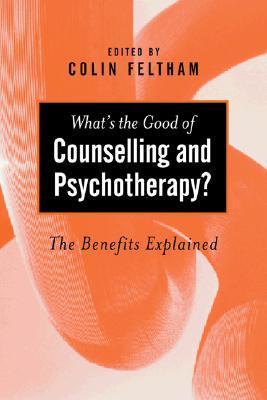 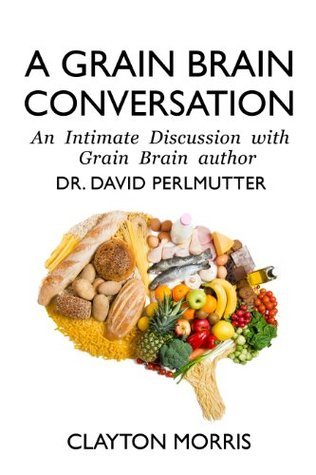 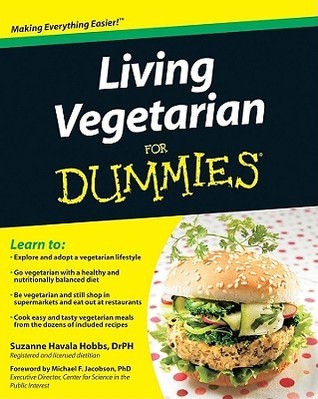 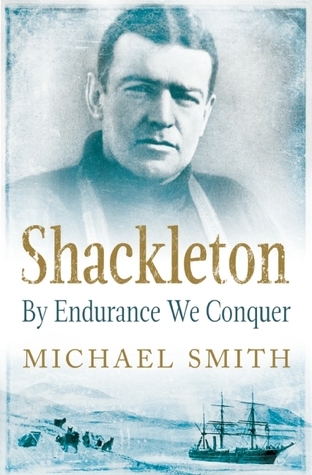