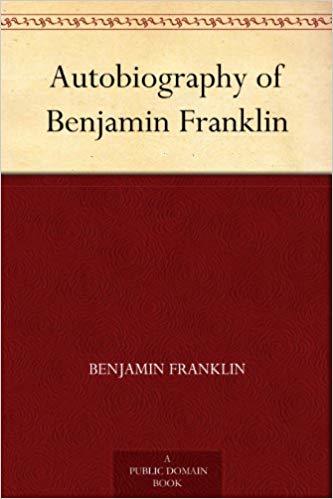 Dr. Benjamin Franklin is the embodiment of Thomas Edison's "Genius is 1% inspiration and 99% perspiration." He came from a poor family. His sensible father was of good character. Dr. Franklin was a deist. What God has given man, he purposefully, methodically, and continually used to improve himself. A self-driven independent thinker, he endeavored to improve, not only mentally and financially, but morally. He did it for his own sake, and the fruits became the glory of mankind.

Dr. Franklin resolved to practice virtues every moment. He said he was not so successful in some, e.g. Order, but his ambitious efforts did him well. Some in the list, e.g. humility, were purposed to conquer his natural inclinations. It is clear from his depictions of his practice of humility that he did not mean self-abasement nor self-negation - he practiced diplomacy. He said about humility: "I cannot boast of much success in acquiring the reality of this virtue, but I had a good deal about the appearance of it In reality, there is, perhaps, no one of our natural passions so hard to subdue as pride. Disguise it, struggle with it, beat it down, stifle it, mortify it as one pleases, it is still alive, and will every now and then peep out and show itself; you will see it perhaps, often in this history; for even if I conceive that I had completely overcome it, I should be probably proud of my humility."

A benevolent man of great honor, Dr. Franklin had no mean bone in his body. He used reason and persuasion to advance his convictions. His integrity earned the respect and trust of his fellowmen. It is logical that he could not subdue his pride - because, as Ayn Rand said, "pride is the sum of all virtues" (http://aynrandlexicon.com/lexicon/pri...). Dr. Franklin earned the virtue of pride.

He depicted errors that he regretted. He had the misfortune of losing a four-year-old son to smallpox.

I found page 63 very interesting. I dearly enjoyed reading Dr. Franklin's words. I laughed heartily at this part: a great gun is certainly a fire engine. 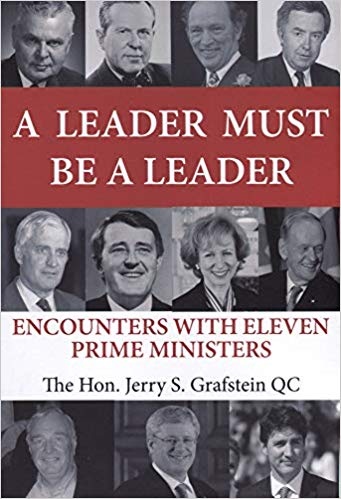 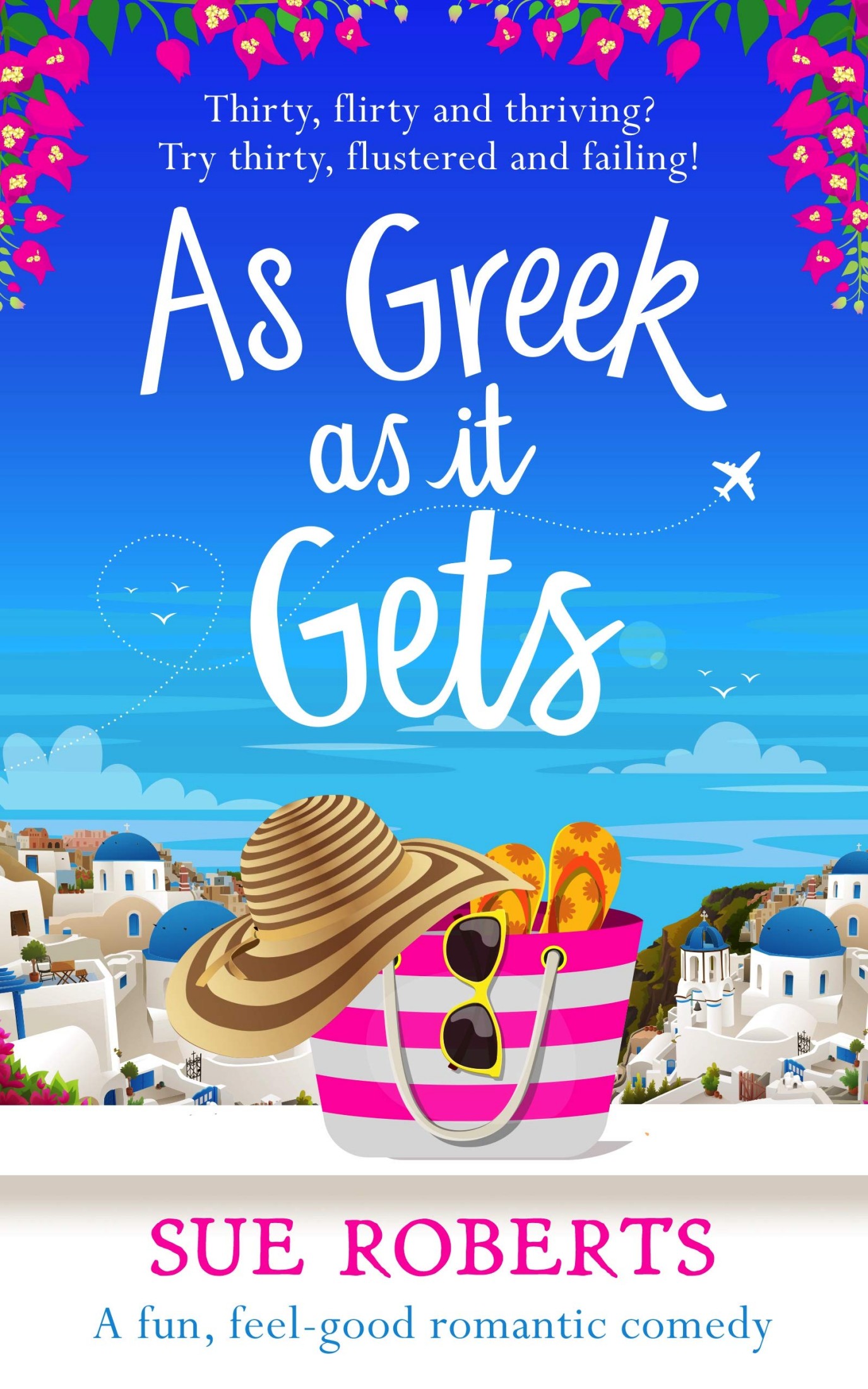 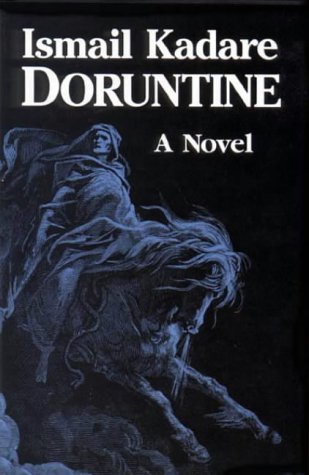 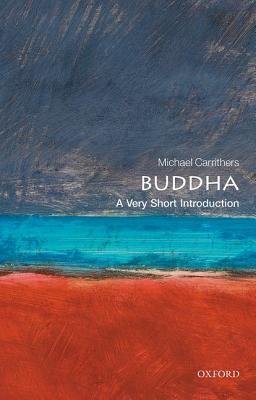 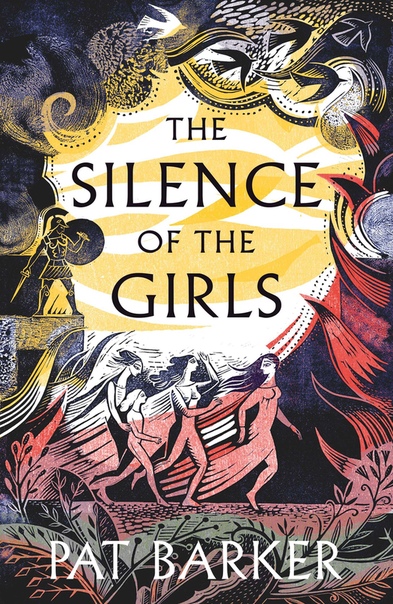