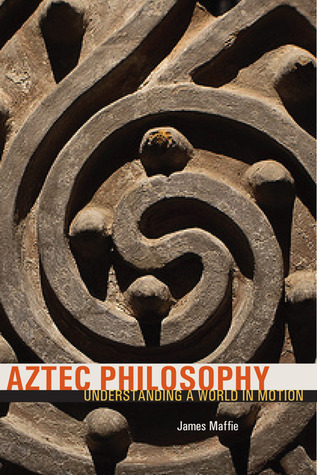 There are many negative things that I could say about this book. That it's repetitive, repetitive, and also repetitive. That Maffie imposes an artificial coherence on a body of thought that, if it's as reflective as he claims, surely contained a great deal of disagreement. That the evidence he brings to bear on many interpretations amounts to "well, if we interpret things loosely enough it doesn't *strictly* rule it out."

But who cares This is the most interesting book I've read in years. The world is bigger and stranger and also more surprisingly ordered after I've read this book. Both because of the vision offered as a whole - while the thought of the tlamatine as presented by Maffie is evidentially wrong on many particulars, it's not more so than that the world-visions of Plato and Aristotle, who may be plausibly right when we abstract from those particulars - and for the wealth of cultural details placed in a context that orders them. One can see how it made rational, ethical sense for an Aztec priest to ritually murder men on the altar, just as (knowing the history of Western philosophy) it made rational, ethical sense for Spanish priests of the same era to ritually murder men in the auto-da-fe. (That there are deeper materialist reasons for these practices, unknown to their practitioners, takes nothing away from this.)

For the curious, here is a video lecture version of the main points of the book: https://www.youtube.com/watchv=6uaIe... 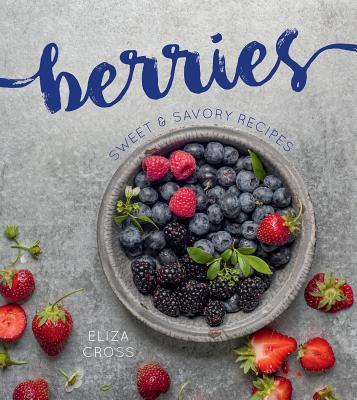 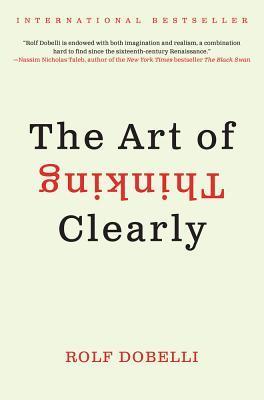 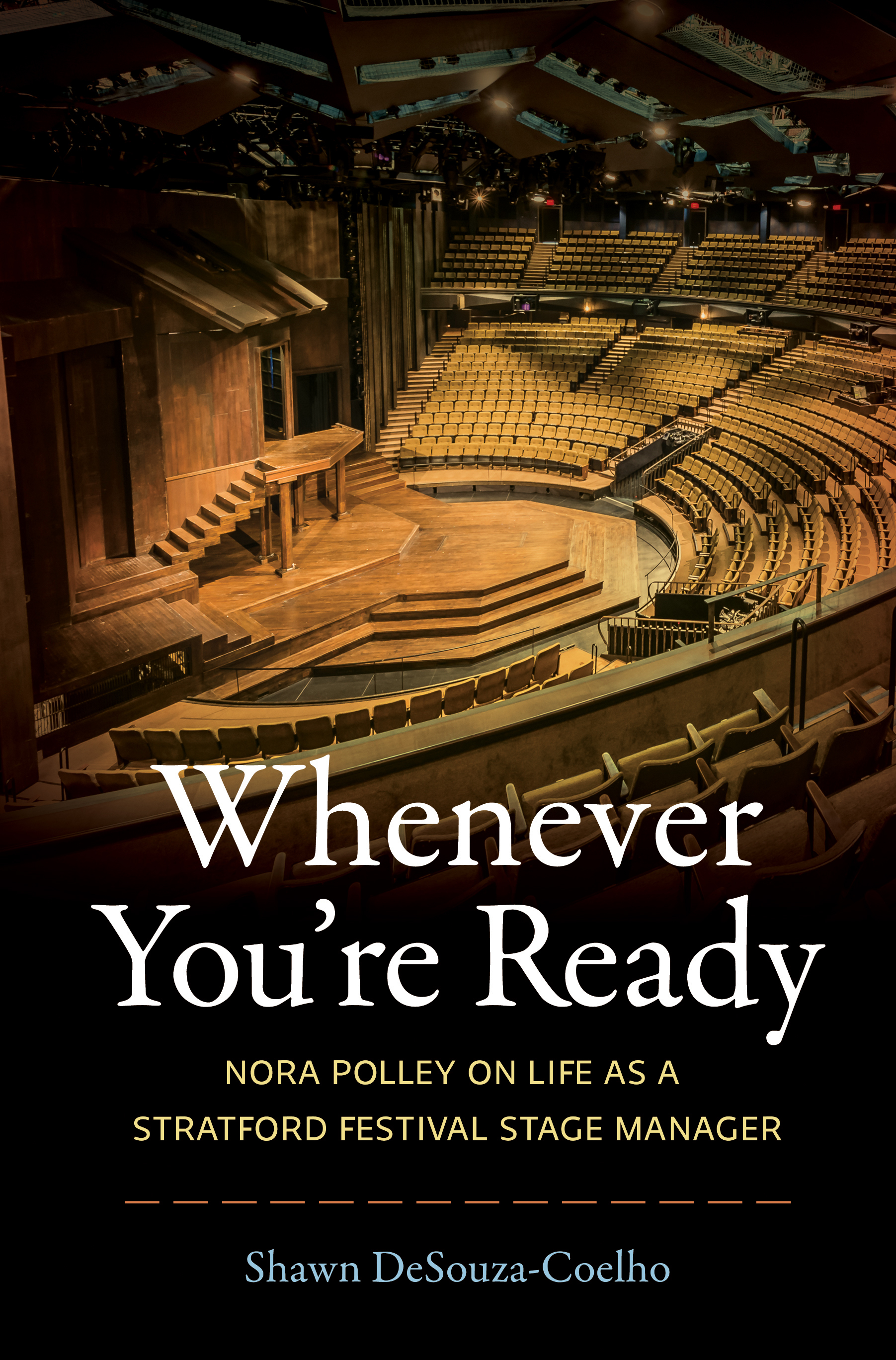