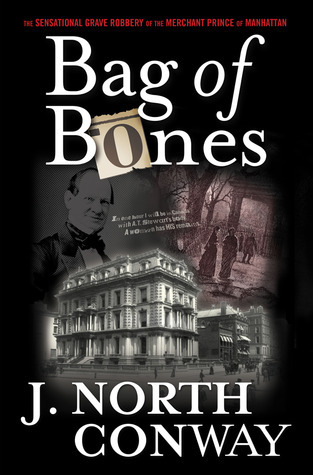 "Bag of Bones" was a fascinating story of A.T. Stewart and the disapperance of his corpse. I received this book for free from Goodreads.
A.T. Stewart was born in Ireland and came to New York in 1818 and joined his mother and stepfather before setting out on his own. He taught briefly at a private school but Stewart wanted more so he set out and opened a dry goods store.
In 1823 he returned to Ireland where he received an inheritance from his grandfather. He used the money to buy Irish lace which he shipped back to his store and sold it cheaper than the other stores. His sales increased and soon he was moving into a larger store. Stewart was an honest businessman and never misrepresented a sale. His business grew by leaps and bounds and became a major importer of fine goods. Stewart upon his death was over 46.9 million making him the 7th richest man in U.S. history.
Two years after his death his body was stolen and held for ransom. Stewart's money was entrusted to his lawyer Henry Hilton who lost all the money through his bad business practices. Hilton did not want to spend money on the ransom and eventually Stewart's wife, on her own, got back her husband's body or rather just a bag of bones.
I truly enjoyed reading this as it was well written and historically intersting. 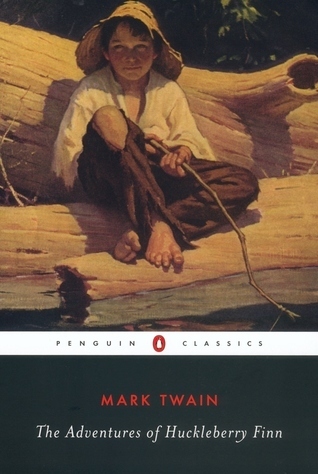 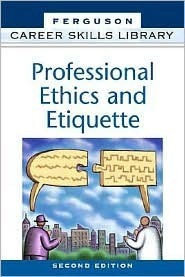 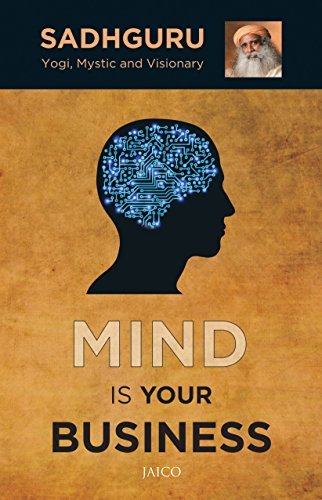 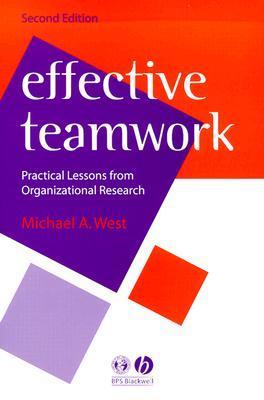