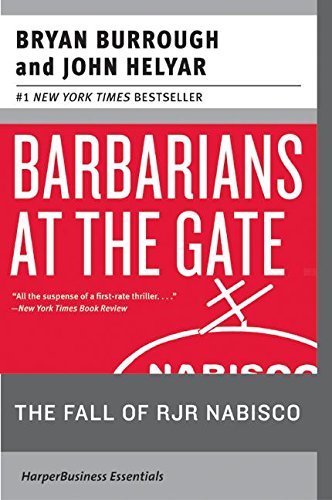 I try to rate books based on how well they achieve their own objectives, and I think this one nails its goals perfectly. Corporate finance is labyrinthian by nature--to understand what actually happened in any given deal requires being able to track the money, the legal manuverings, and the easily ignored but incredibly critical personal relationships. (When I was a child, I thought that business deals were made based off of what was most profitable for the company. It turns out in real life, far more important factors are who plays golf with who and who is still pissed about not getting onto the board of some third company two years ago.) Barbarians at the Gate involves hundreds of people, with literally dozens of main characters (helpfully listed out by firm in the front of the book, a list you will return to again and again). They interviewed almost all of them personally, and include critical backstory for everyone involved, along with corporate histories, notes on legal ramifications, explanations of obscure financial procedures, and an overview of the history of the financial industry in general. Every bit of it is important.

That's not to say I enjoyed all of it, but my discomfort was never boredom. More just that I've been in enough meetings and contract negotiations to watch quite a lot of similar decisions being made, and some of this was close enough to home to raise my blood pressure by proxy.

The sheer hubris of some of these people is shocking. The CEO effectively kicks over this hornet's nest because he's bored and anxious about personal problems, and likes to stir things up for the sake of change. His stated reason for starting the LBO is incredibly weak--he's concerned about the stock price and thinks they're undervalued. He says he did it for the stockholders. (The company's stable at the moment and raking in money, which can be either plowed back in to make the company stronger or handed out dividends. As far as I can tell, doing short-sighted things to raise your stock price only benefits your stockholders if they then sell your stock. At which point, they stop becoming your stockholders. Now you have new stockholders, who own artificially inflated stock whose price cannot be sustained, who you have screwed from the very beginning. Honestly, I think trying to raise stock price "for the stockholders" is an asinine policy. The only way that raising the price will continue to benefit your stockholders is if you've done so by actually making your company more valuable--inventing new products, finding new markets, and investing in long term stability. Blowing it up via financial tricks does you no good in the long run--which (spoilers!) is exactly what happens here.)

But he's not the only one. The board have their own egos (and financial investments) to protect. Each of the bidding firms cannot afford to lose out on the biggest deal ever, but almost no one factors in their respective desperations, which leads to a spiral of increasing hysteria as each party is surprised when someone else trumps them.There are mysterious leaks to the press, back channel betrayals, ranting Cassandras, and a mad sprint through Manhattan when a traffic jam delays a critical bid. It's completely absorbing and a little sickening at the same time.

This is a sausage-making book, as in, the more you know about what goes into high finance, the more horrified you're likely to be. As I'd mentioned, I've been exposed to some similar shenanigans, albeit on a much smaller scale, but it rings true. This is real-life high drama, featuring political manuverings that make and break fortunes as well as destroy jobs and lives across the country. The fallout still influences the behavior of CEOs and investment banks today. One might expect a detailed financial history to be boring, but that ignores the fact that the driving force behind any such deal is the relationships between the people, in all their brilliant, vain, loyal, treacherous, ambitious, flawed glory. 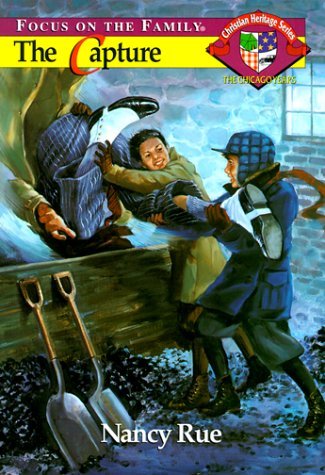 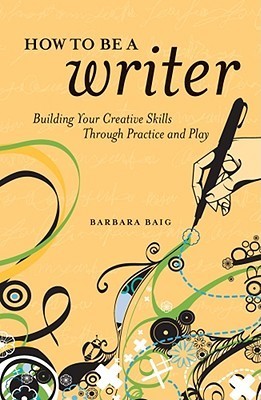 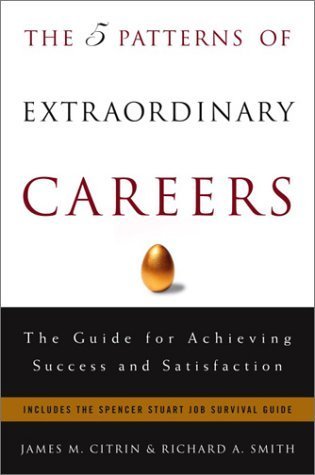 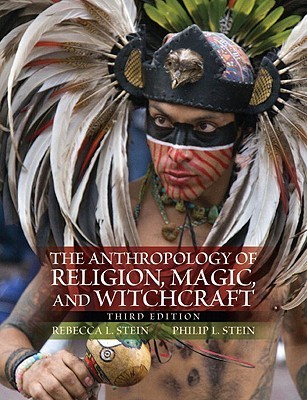