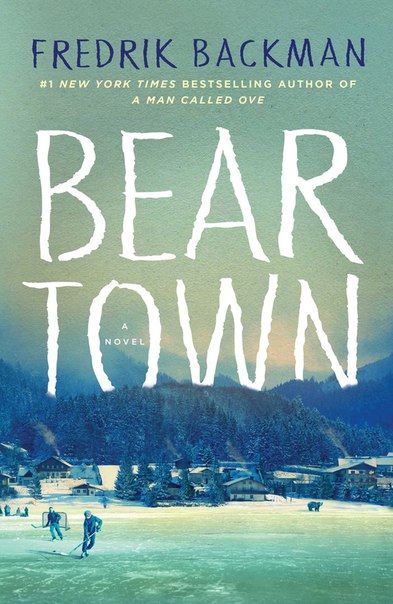 Peter Andersson's life has been defined by Hockey. Being the GM of the Beartown team is all he knows. Even though he and his family lost almost everything last year, hockey was the one thing he could count on, till now. When he gets a second chance to save his team, Peter is relieved and then anxious, for nothing is as it seems. Politics has invaded Beartown, the Hockey team and Peter's life. Which one is strong enough to survive

Beartown is a place where Hockey rules. Always has, always will:
It's a simple game, if you strip away all of the crap surrounding it and just keep the things that made us love it in the first place. Everyone gets a stick. Two nets. Two Teams. "Us Against You."

For the last year, twelve year-old Leo Andersson has sat on the sidelines watching his family fall apart. First Maya and now his parents. The time for sitting and watching is over. Now is the time for action.

Maya and Ana are the best of friends. As long as they have each other, they can survive anything.

Beartown Hockey has received a new lease on life. A new coach has taken over, a coach who wants the best players. Players we know and love who have everything it takes to win and who love their town. Benji, Amat, Bobo and Vidar (the new star goalie with a bad temper and a big heart). Benji is now the Captain of the team and is responsible for everyone else. Benji, whose pain is the most palpable. Benji, whose story breaks me in two. Amat is the fastest player on the ice, no one can catch him now, nor will they ever be able to. Bobo loves hockey, but he loves his mother more and is the best son she could ever ask for.

For the last year, I have carried so many of these characters with me. Ramona (owner of the Bearskin Pub), Amat and Benji. My Benji. I just love him. I have wanted and needed to know that he was ok every second of every day, wondering, worrying, waiting. Reading both "Beartown" and "Us Against You," I have felt Benji's angst, fear and pain, it seeped in my veins and took over. "Us Against You" made me feel a myriad of emotions. It made me anxious - nerves endings completely raw, scared and sick to my stomach, and just a complete sobbing mess, many times over. Fredrik Backman makes you feel that. Time and again. He makes you feel every single thing his characters are feeling (whether it's "Ove," "Britt-Marie" or my Benji). To me, Benji and all of the other characters in this book are real. I consider most of them my friends and in case it's not obvious, my heart bleeds Bear.

"Us Against You" is the sequel to Fredrik Backman's "Beartown" which was one of my top two reads of last year, with Backman being my absolute favorite author. In order to get the full background into the characters, I suggest reading that book first. Though this novel started out a little slow, it takes off soon enough and delivers in a way that only Backman can. "Us Against You" is a sequel with heart and it stole mine immediately. I look forward to it grabbing yours in exactly the same way.

A huge thank you to Ariele Friedman at Atria / Simon & Schuster for providing me with an ARC of this novel to read and review. You made my year! Thank you also to NetGalley and the amazing Fredrik Backman. I love your characters Mr. Backman. Benji and Britt-Marie Well, I hold them both very close to my heart.

The #1 New York Times bestselling author of A Man Called Ove returns with a dazzling, profound novel about a small town with a big dream – and the price required to make it come true.

People say Beartown is finished. A tiny community nestled deep in the forest, it is slowly losing ground to the ever encroaching trees. But down by the lake stands an old ice rink, built generations ago by the working men who founded this town. And in that ice rink is the reason people in Beartown believe tomorrow will be better than today. Their junior ice hockey team is about to compete in the national semi-finals, and they actually have a shot at winning. All the hopes and dreams of this place now rest on the shoulders of a handful of teenage boys.

Being responsible for the hopes of an entire town is a heavy burden, and the semi-final match is the catalyst for a violent act that will leave a young girl traumatized and a town in turmoil. Accusations are made and, like ripples on a pond, they travel through all of Beartown, leaving no resident unaffected.

Beartown explores the hopes that bring a small community together, the secrets that tear it apart, and the courage it takes for an individual to go against the grain. In this story of a small forest town, Fredrik Backman has found the entire world. 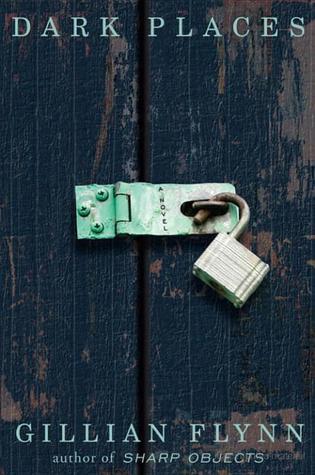 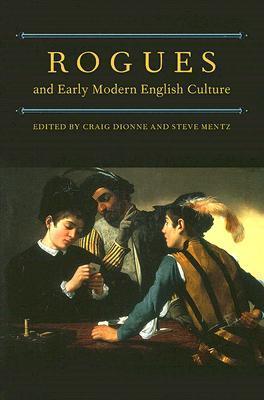 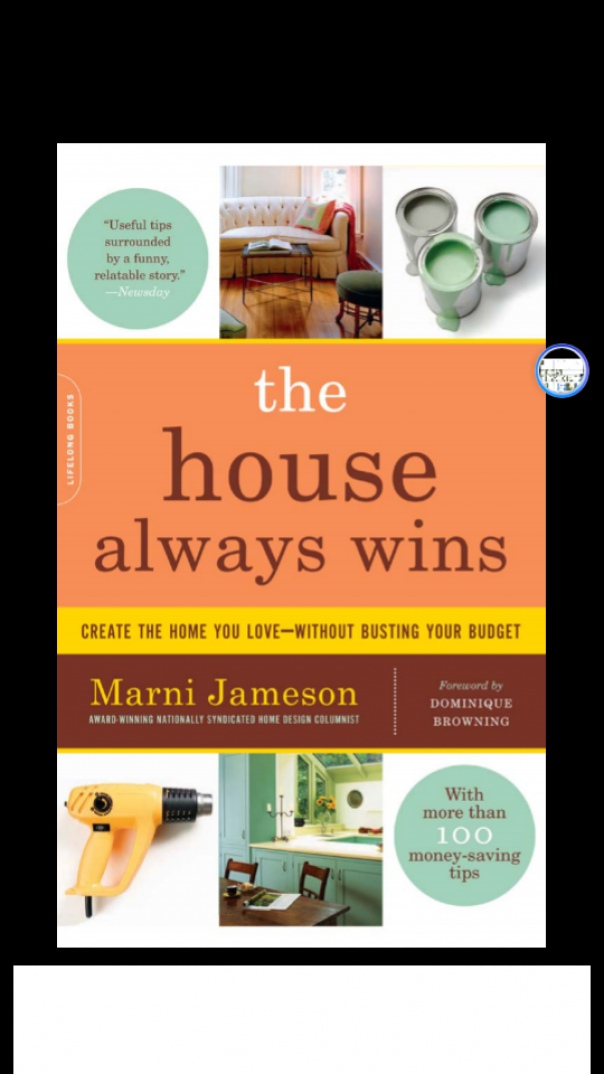