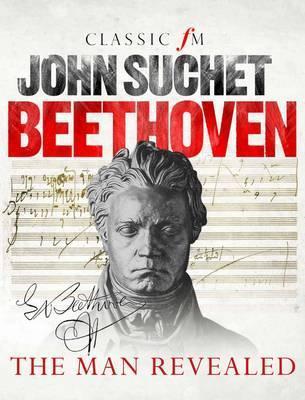 "This was the decade in which the Enlightenment was sweeping Europe, questioning the divine order of things, the God-given right of rulers to rule-ideals and philosophies that were to come to such a terrifying climax in France, in just a few years time."

An eccentric man, Beethoven, with extremely problematic demeanour, difficult in his collaborations, selfish and stubborn to the point of exhaustion - Suchet apparently does not make a hagiography and uses several of the available sources, and at some point his imagination to convey some facts - which, although I confess I did not particularly like - I must admit that with this technique he was able to give more vividness to his text.

Beethoven lived an extremely creative and very tortured life. His musical heritage is fundamental, however, this book focuses mainly on the man behind the musical masterpieces, and references to his major works are pretty much abbreviated. 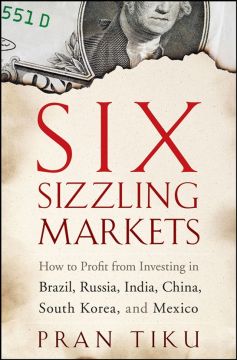 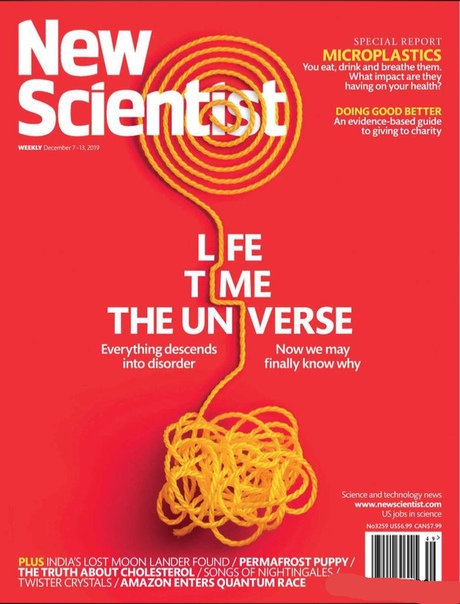