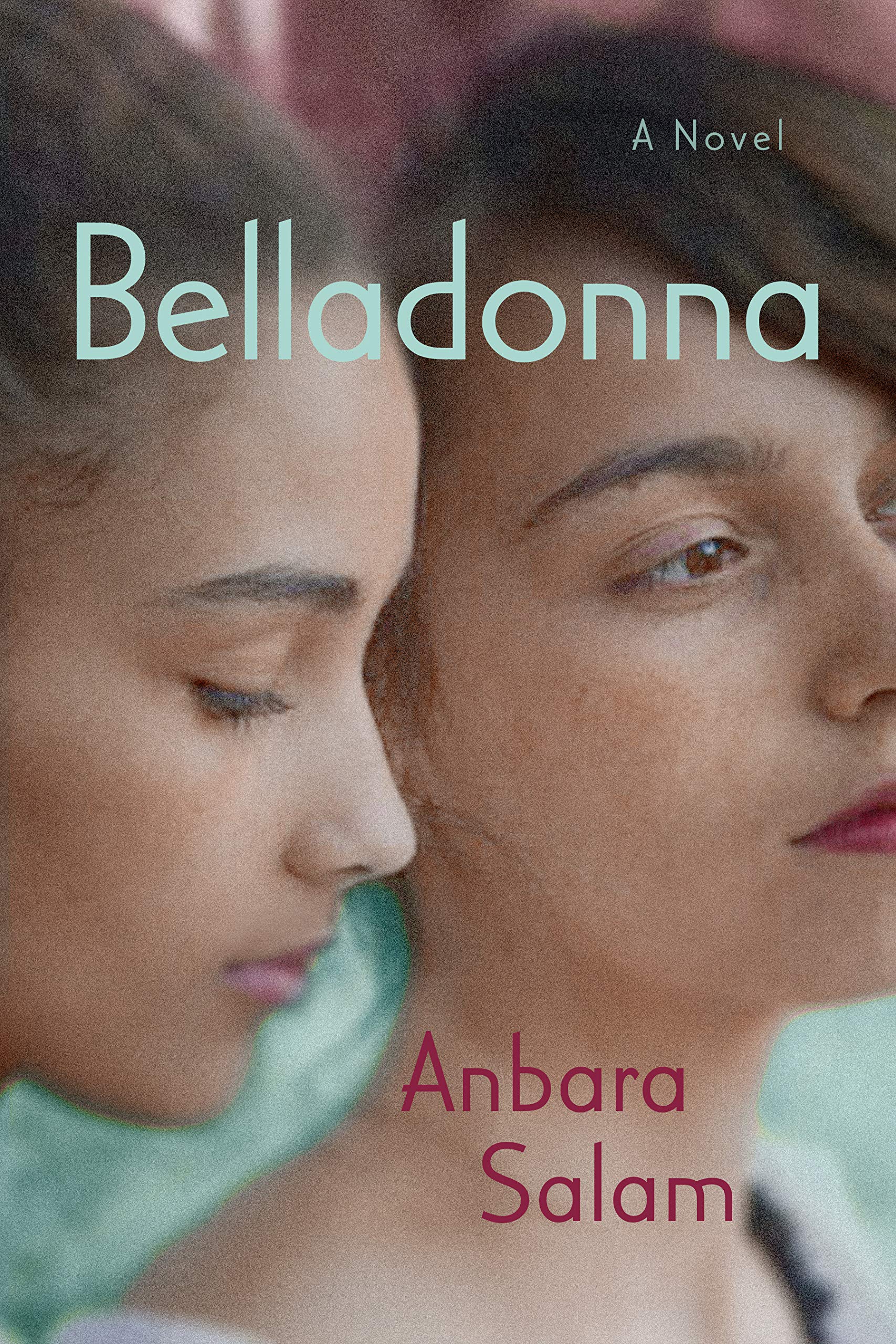 How far will you go to make someone love you

***Thank you to Berkley, Penguin Random for sending me an early electronic copy of this book for review!***

This book is probably one of the most beautifully written pieces of women's fiction that I've read in a while. Salam is a very gifted writer in that she's able to put the reader in whatever scene she's created. I've only been to Italy once in life, but through Salam's pretty prose, I feel like I've been there all over again. Sigh. Anyways, to the plot: The story takes place in the late 1950's and is all about a young woman named Bridget who wants so bad to fit in with her friends thanks to her mixed heritage of Egyptian. Salam writes the entire novel from Bridget's point of view, which I liked but could be kind of confusing at times. For example, she brings up her sister, Rhona, who appears to be ill and it isn't until the end of the book that I figure out what her illness is but I'm still really not sure because Bridget never just comes out and says it.

Bridget becomes obsessed with a girl named Isabella and wants nothing more in life than to be her best friend. She gave me all kinds of "Single White Female" vibes in the ways she described her fierce love for Isabella, who is always coming up with some type of mischief for them to get into. Isabella arrives to school after fighting a bout of malaria. Her life seems to be rooted in more myth than actual reality. We don't know exactly where she came from, and later the reader realizes that she suffers from something more than malaria (if that's even what it really was). No matter because Bridget is so hell bent on being Isabella's best friend that it didn't matter what Isabella did or said.

After graduating from their all-girls Catholic high school in Connecticut, both girls are accepted into a prestigious art history school in Italy for a year-long program. It's here that the bulk of the story takes place. Bridget tells no one about her mixed ancestry in her efforts to fit in and works even harder to win over Isabella's friendship. Her fierce desire to fit in made me cringe at times and Isabella's behavior reminded me of a narcissistic man in the way she seemed to take advantage of Bridget's love for her.

By the time I finished reading the novel, I was grateful to myself for never being one that desperately needed another's attention. Salam has written a fantastic summer read and I look forward to reading more of her books in the future. 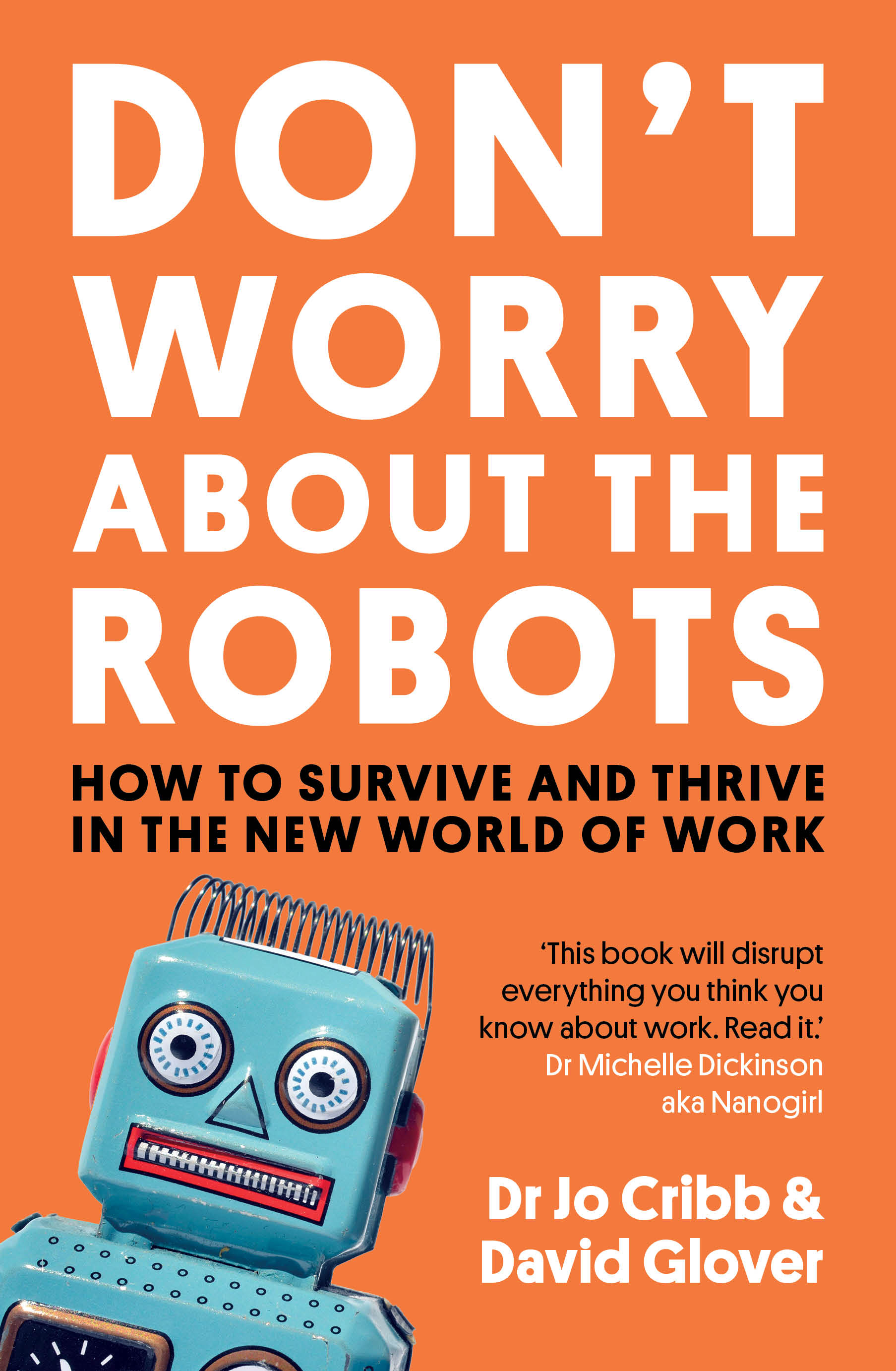 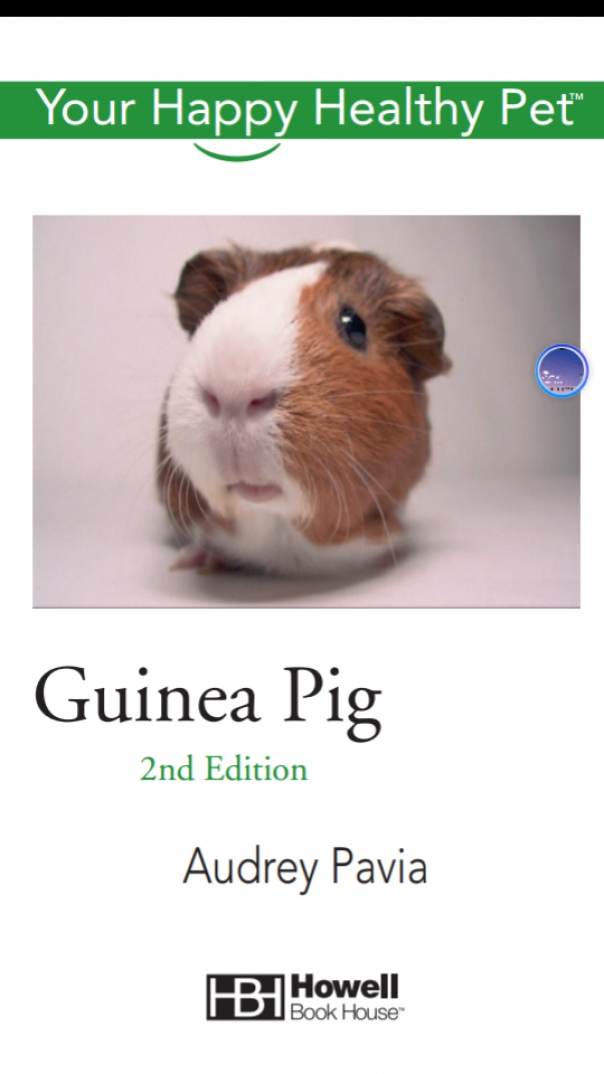