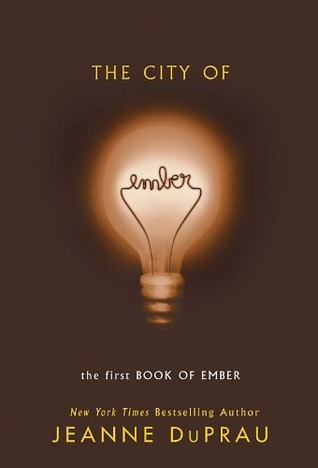 Maybe 18 months ago, I came out of my office to find my 5 year old son laying in the hallway reading a book.

He wasn't just flipping through a picture book, either. He was actually reading it. A book with all words and no pictures.

This was that book. He'd read it with his mom a over a month's worth of bedtimes. Then, of his own volition while walking through the hallway, he'd pulled it off the shelf, sat down, and started to read it again.

That's a recommendation beyond anything I can give it.

About a week ago, I went on a car trip with Oot, and we listened to this book together. I see why he liked it. It's very tightly written. Good setting. Good mystery. Two POV characters, one boy and one girl. They each have their own plots, and their own character arcs. Their own problems they struggle to resolve. The boy gets angry sometimes, and his father talks to him about it, and the boy tries throughout the book to get a grip on his anger with varying success.

What's more, they both make mistakes. And they're *obviously* mistakes. If only the boy would have told his father about X, things would have gone better. It's kinda the opposite of Harry Potter. It's nice to have that in a kid's book.

Anyway. Yeah. Good book. Good Audio. Two thumbs up. One from me, and one from Oot. 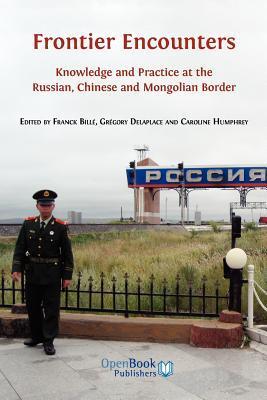 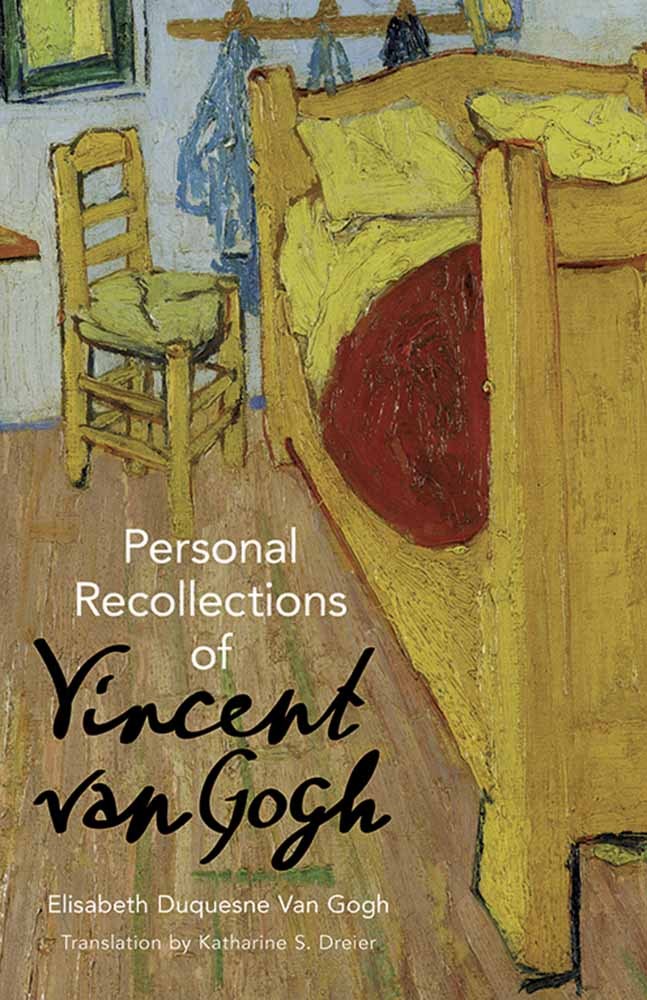 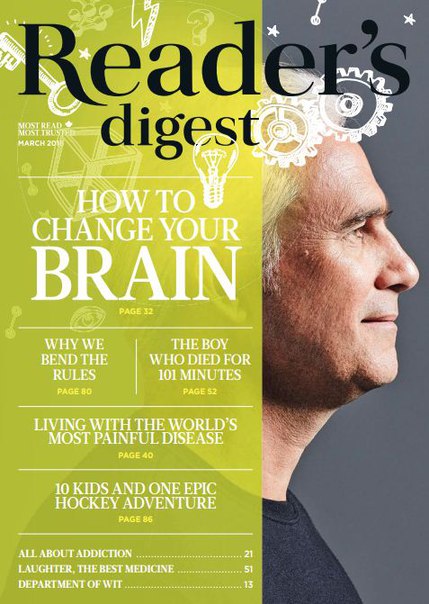 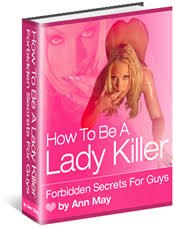