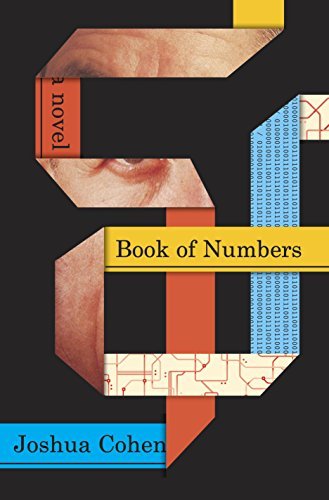 1) None of the people giving this bad reviews here have read the whole book and/or they are incapable of reading serious literature at all (see: the reviewer who confuses the 'racist' ideas of characters with the ideas of the author [doing her own bit of quasi-racist thing with a veiled anti-Jewish comment about Brooklyn] OR the other reviewer who complains about being forced to expand her vocabulary).

2) This is an ambitious novel, and it is very good. My bias is to like ambitious books more than I probably should, out of admiration for the writer aiming high, even if unsuccessfully (see: Norman Mailer). But I don't think that's what's going on here. Cohen aims high and pulls it off. He writes about the contemporary world, which is a lot harder than writing about the past or future, and he manages to do it in a way that isn't boring or hackneyed.

3) If you read a review of this novel that does not mention the character Moe, know that the reviewer did not actually read the book. Moe is one of the best characters to appear in an American novel in a long time. The post-poker universal remote escapade is just fantastic, but I don't think I've seen it mentioned in a single review.

4) It's possible that not a single reviewer read the book, even the professional reviewers who wrote positive reviews. One of the tragedies is that the Joshua Cohen is one of the few people capable of reviewing the thing. I hope NYRB runs something thorough.

5) Anyone who cares about contemporary literature, all 5000 of us, should have bought this damn book already. Read it before the new Vollmann comes out at the end of July. 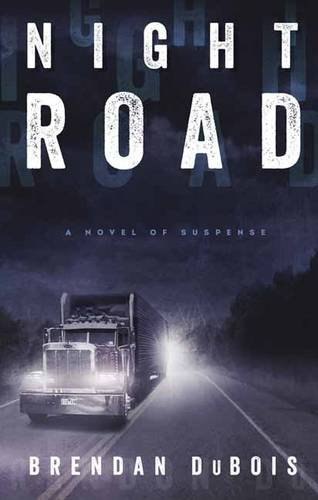 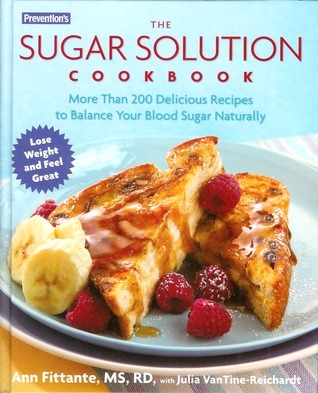 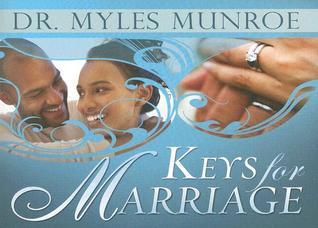