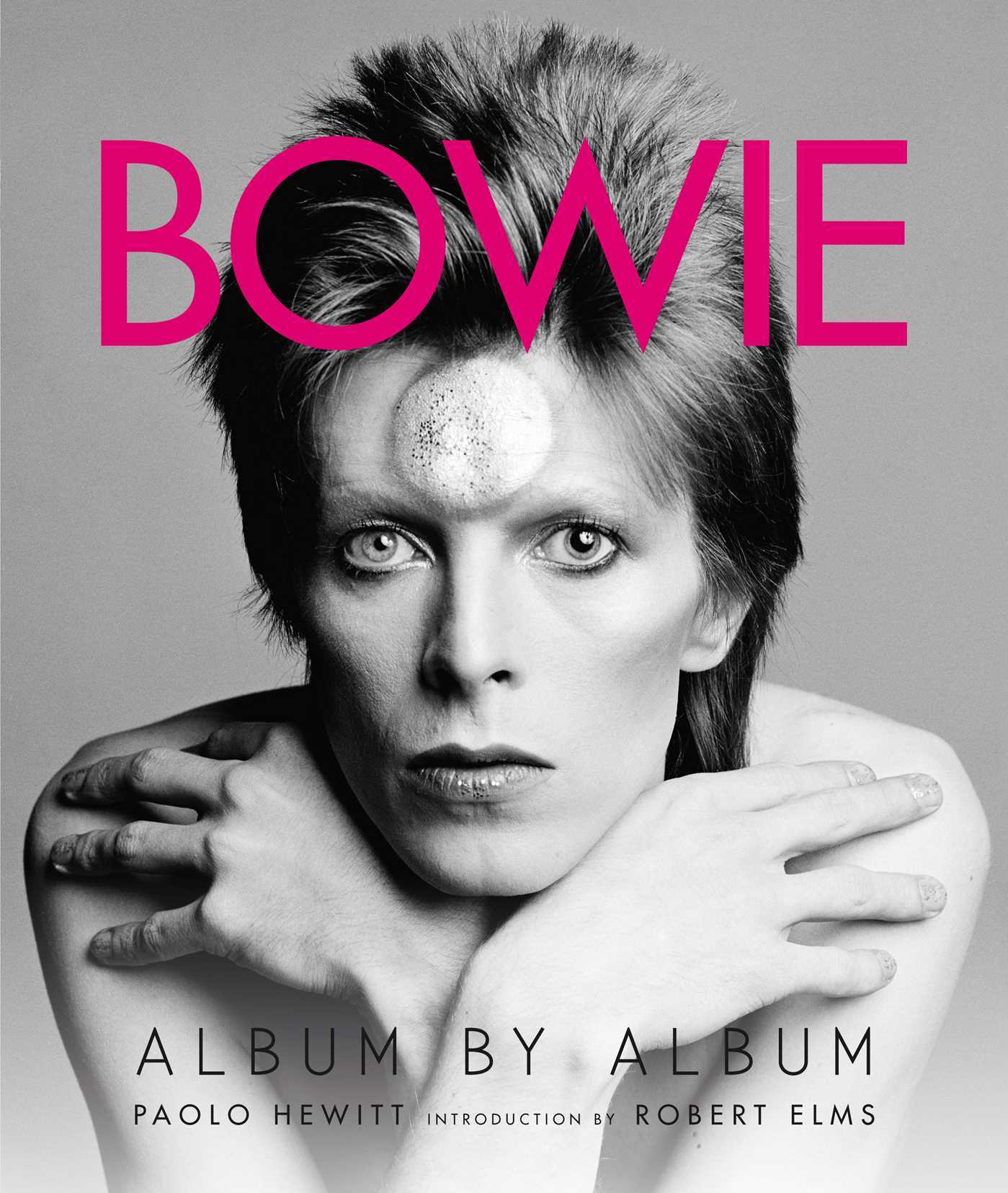 I first became aware of Bowie when I was at school, in the early 70's. Was it his music or his look I noticed first Actually, I think it was that my mates started to talk about him and so I was forced to take a look too. The album that had caught their attention was, of course, The Rise and Fall of Ziggy Stardust and the Spiders from Mars. I managed to borrow a copy and was instantly drawn into the story. The songs were good, but it was the whole narrative that went with the album that got me. And the way Bowie and the band dressed. They were just different.

It was a short step from there to discovering that there were earlier recordings to track down and finding Hunky Dory was, perhaps, my greatest musical discovery to that point. Here was an album full of songs that really spoke to me. Listening to it now, I can see that the whole thing sounds like it was recorded in a few weeks (which it was) with vocals that are a little rough around the edges. But that was part of the attraction, I think. Here was a man who had something to say and I was eager to hear it.

This book follows Bowie's musical journey from start to finish, both in words and pictures. It chronologically details the man's achievements, pointing out key moments in each year and exploring the motivations behind his recordings. It shows that he was interested in all forms of art: from an initial love for music he progressed to mime and also found plenty of time for acting and painting in his hugely productive life. As the story develops it is possible to start to assess the mindset of someone who developed from an eager young performer, anxious to experiment and find something 'new', to a mature, thoughtful and more rounded man; a man who suddenly see's that he's running out of time and yet is still full of ideas and drive.

From a personal perspective, Bowie's music was where my interest in him lay. After the early/mid seventies I lost track of him, though the occasional single would pop up that still grabbed me. Then, in 1983, he released the album Let's Dance and my love affair with his music was rekindled. Ten years on and here, again, was something different, something fresh. The songs were catchy and told a story, the voice was smoother than it once was but still had an edge. And the look, well that was something to aspire too. Wow, he'd done it again!

I lost track of him again after this point, but was - like just about everyone I know - devastated by the news of his death in January. He'd always been there in the background, this man who seemed to be constantly ahead of the curve, ever changing and always threatening to delight and surprise anew. I think, perhaps, that when people who impacted you in your formative years pass on it hurts all the more.

This book tells the story of a man who lived life to the full, who made things happen. It tells of a man who left school with virtually no qualifications yet was able to develop into the articulate, intelligent and creative force we know him to have been. It's a comprehensive account and it's also a complete delight to look at. The photographs and the artful layout are superb. I read it in electronic format but I know it's a book I'd love to own in its printed form. It's something I'd leave lying around, for people to pick up and browse through. It's a book I'd pick up and remember, wistfully, a man who made a significant impression on me.

My thanks to Insight Editions and NetGalley for providing a copy of this book in exchange for an honest review. 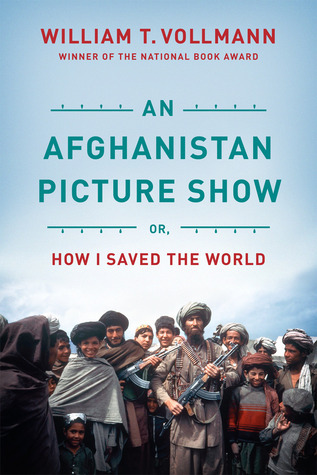 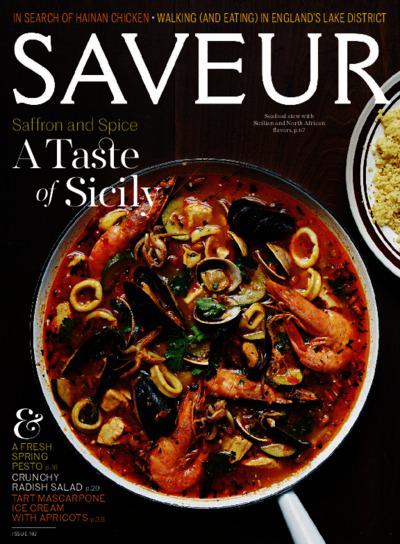 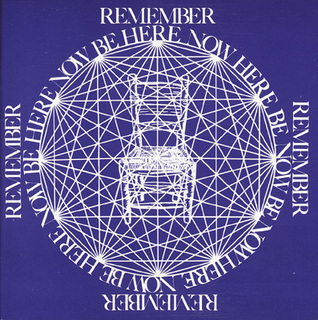 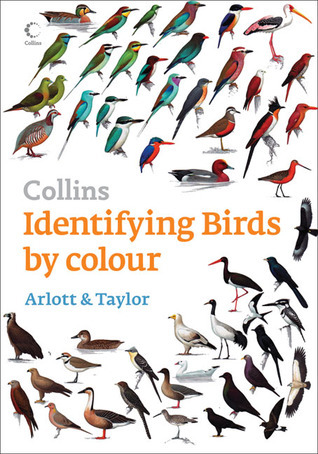 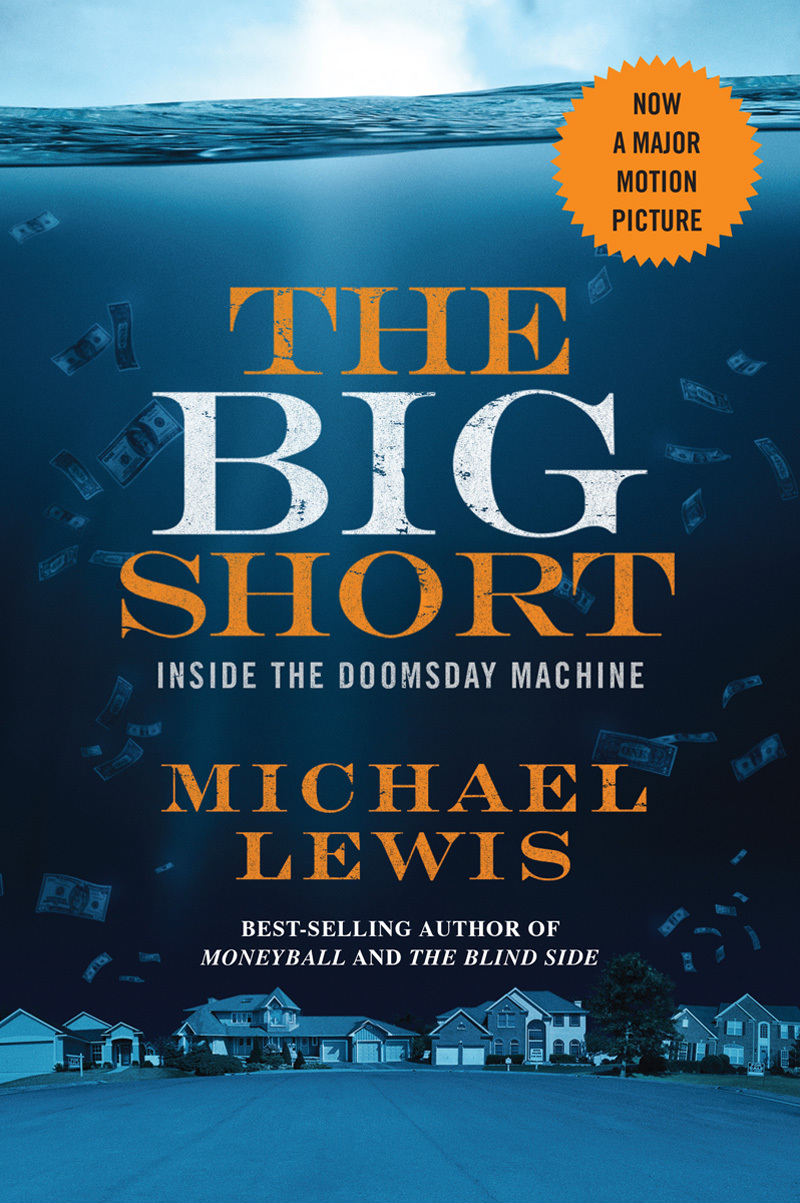