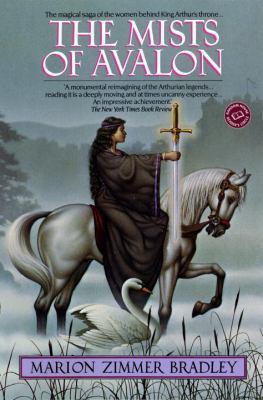 In 2007 I joined Goodreads and wrote reviews of some of the books that had most transformed me as a reader. I have since, over the years, taken an absurd amount of geek pride that my review of this book is (I think) the most popular one. And for everyone writing "GET OVER YOURSELF" in the comments, as a response to my using my own little corner of the internet to tell a story about how my life as a writer and a Catholic and a woman was shaped by this book, there were a dozen other women responding "OH MY GOD, ARE YOU ME" I love that. I love this weird little internet mini-community we've built out of being weirdo outcast girls who felt inspired and empowered by this book about a weirdo outcast girl who becomes a raging badass.

And then today I read this: http://www.teleread.com/writing/mario...

And about twenty more.

Every consumer of art gets to decide for themselves how much the life of the artist matters to them. Sometimes brilliant creative geniuses are assholes. Sometimes they're criminals. Sometimes that makes a difference to how you read their work. Sometimes it doesn't.

The words of twenty-six-year-old me, pouring forth my passionate love for MZB's words, remain untouched and unedited below. Because that story, of how I fell in love with that book as a child, is still a true story. I haven't decided whether I will re-read this book again, whether I will keep it or get rid of it, knowing the things I know now about the woman who wrote it. And I'm not telling you what you should do.

But MZB's daughter says out loud not only that her mother abused her, but that part of the reason she hid that abuse was because of MZB's status in the SFF community as a champion of women. Because she didn't think anyone would believe her. Because this is an important feminist work. Because her mother's fans would be angry at her for accusing their icon of such horrors.

And I won't be complicit in that.


You have to be a particular kind of girl to fall in love with this book the way I did.

--You have to be in the sixth grade, a freakishly precocious reader, whose beloved sixth-grade teacher brings a box of her ten favorite books to class and sets them up on the chalkboard and leaves them there for weeks for you to look at, including one HUGE book that looks like it's a billion pages long with some cool fairy priestess chick on a horse on the cover.

--You have to have grown up reading King Arthur stories and LOVE the movie "The Sword In the Stone."

--You have to be so hopelessly nerdy that you would rather sit on the side of the playground reading than play kickball, never mind how much the other kids make fun of you about it.

--You have to be Catholic enough to understand the mentality of the occasionally hateful Christian characters in the book (as well as to be baffled and perplexed by all the sexuality which will make a number of plot elements only make sense to you when you re-read the book as a college student and go, "Ohhhhh. Now I get it").

--You have to be the kind of girl who loves and relates to the plain outcast Morgaine who is treated as a freak has to learn how to rely on herself alone.

--You have to hate the shallow blonde princesses, even when they seem like they might be kind of nice people, and always root for the feisty brunette.

--You have to be a fantasy geek who LOVES any book with swordfighting, magic, princesses, and doomed romance.

--You have to be patient enough to read 800+ pages that cover one woman's entire lifetime from before her birth to old, old age.

--You have to come to the end of the book and secretly wish that (despite your religious conviction in your Catholic upbringing) Britain had never been Christianized and we were all still witches.

--You have to secretly wish you belonged to a mystical female cult where you had to have a blue crescent moon tattooed on your forehead.

--You have to wish you knew how to ride a horse in a dress and look majestic, instead of falling off every time you were forced onto a horse at camp or on vacation and now you hate them and they scare you. 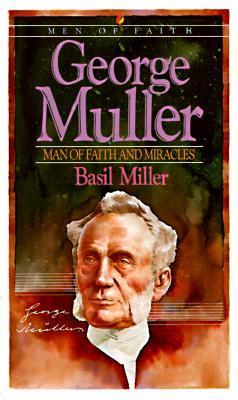 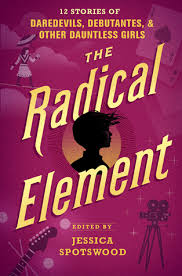 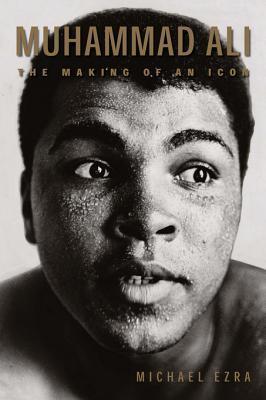 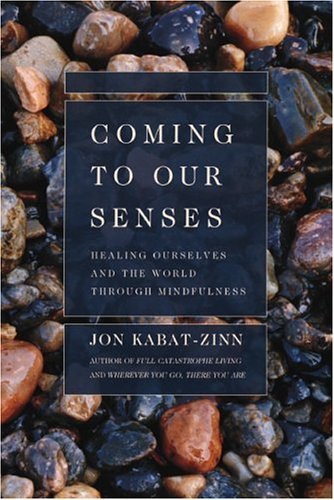 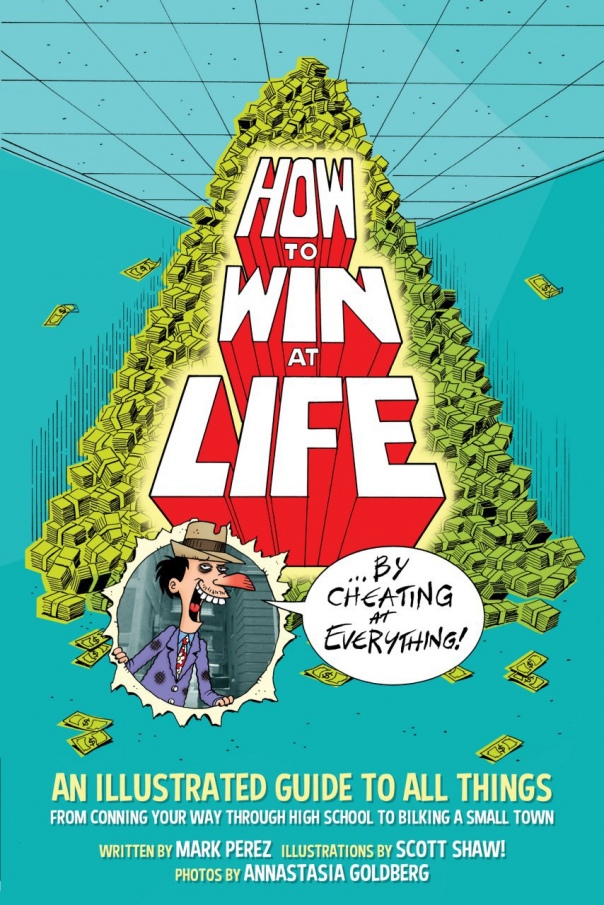