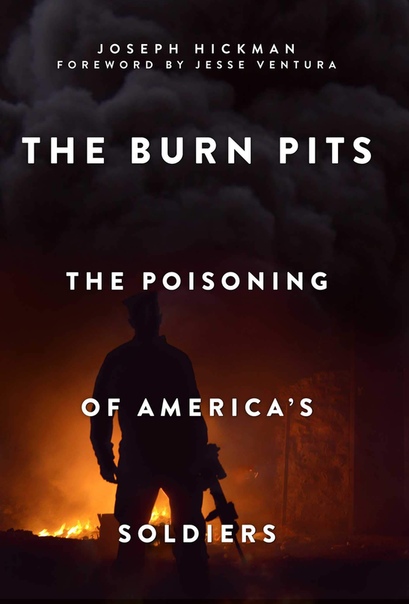 This is a rage-inducing expose about the chronic illnesses, and deaths, of US military personnel who served in the Iraq and Afghanistan wars, focusing on the open-air burn pits at several major bases there. The author is particularly compelling, and poignant, in his use of personal stories, individual cases of soldiers and airmen, healthy when deployed, suffering through the smoke and coming home painfully ill, ruined.

Some revelations:
- Saddam Hussein really did have weapons of mass destruction (WMDs) after all, albeit old, decrepit nerve and blister (mustard) agents left over from the 1980s war against Iran - and for a war ostensibly over WMDs, the US seems to have been cavalier about locating them and disposing of them properly.
- The US built many of its biggest bases at the very locations the enemy had made and stored WMDs, without testing the soil and then burning tons of waste on that soil - probably including at least some of the chemical agents or their residue.
- The burn pits flouted the military's own environmental regulations.
- The burn pits were, he alleges, operated by contractors, notably Halliburton and its subsidiary KBR, companies in which Vice President Dick Cheney had had an interest.
- The cancer death of Vice President Biden's son, Beau Biden, may have been a result of burn-pit exposure.
- The returned veterans were treated callously by military medical agencies and the VA, accused of malingering or faking their symptoms, their claims often denied and left to tend their own illnesses and deaths.

The author makes a sophisticated point in mentioning the Feres Doctrine. The Supreme Court case of Feres v. U.S. (340 U.S. 135 (1950)), which is still valid case law, bars service members from seeking civil relief for injuries incurred in the service of their country. It means that if the military or the VA won't treat injured service members, they're on their own, even if their pre-deployment exams showed them in the best condition - and the author makes this point in particular. It's a recurring problem: the bomb-test vets of the 1950s, the Agent Orange casualties in Vietnam, the Gulf War syndrome injuries in the 1990s, also met with this kind of neglect, so all the more reason to deal with this now.

It's a fairly short book, and could do with more editing - the last chapters were a bit choppy. Nonetheless, the author was diligent and far-reaching in his research, and it's an indictment that deserves a follow-up by the powers that be. These ailing veterans will be with us for some time, and still need our help.

All this misery is simply from the burn pit problem, which this book focuses on, aside from other Iraq-Afghanistan hazards by depleted-uranium rounds or oil fires or shoddy base construction. Certainly, service members in wartime might expect injury or death by enemy action or the ancillary hazards in a war theater, such as transport accidents, local illnesses, heat/cold injuries or accidental fratricide. But, as this author is showing, they should not expect to be hurt or killed by avoidable, environmental hazards caused by the military's own negligence, nor should they be discarded after they come home. They served in good faith and they were betrayed, as we see in this book. 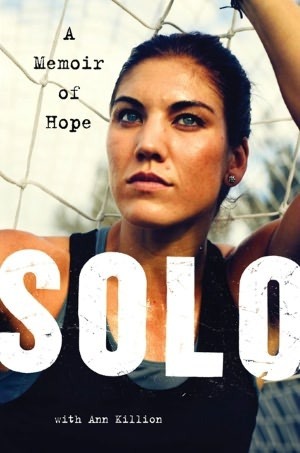 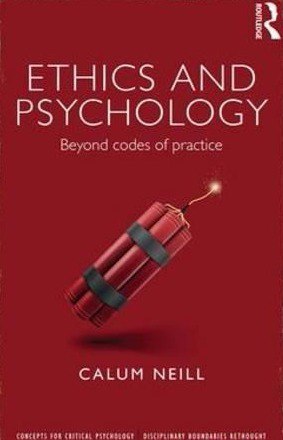 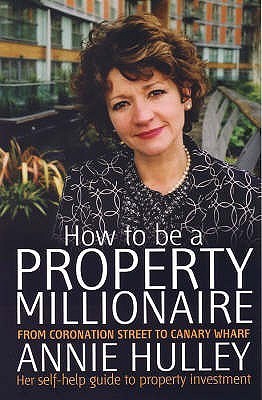