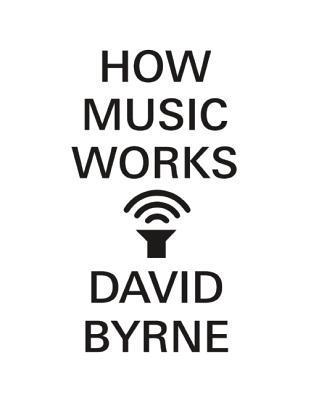 David Byrne is our great charlatan. He stands up there twitching and tweaking and exhorting, like an amateur weatherman who thinks too much about his hands. Like a caricature of an amateur weatherman. Like a snake oil salesman. He speaks in tongues. "You may tell yourself, 'This is not my beautiful wife,'" he suggests insidiously. "Take a look at these hands. I'm a tumbler." Behind him the Talking Heads hijack Afropop, hip hop, funk. They are extremely funky. Years before Graceland, the Heads were sampling world music. (Later when a solo Byrne makes it explicit with Rei Momo, it's like a comedian explaining his joke; I lose interest.)

In Stop Making Sense, the greatest concert video ever filmed, the Talking Heads both celebrate and subvert the act of performing. Their great magic trick is that they can make ironic performance art about rocking out, but also legitimately rock out, at the exact same moment. The opening moment, Byrne toddling bug-eyed onto a bare stage with his boom box to squawk his way through Psycho Killer, is iconic - but as musician after musician is wheeled on to join him it gets bigger, and impossibly big and, finally, some sort of religious experience.


He's tense and nervous and he can't relax

The Heads' ecstasy has always been both sincere and calculated, and when David Byrne self-diagnoses with some sort of Asperger's, a few chapters into How Music Works, you nod. I don't love throwing these terms around willy nilly, but it's a big spectrum and he certainly does like analyzing patterns. The thing about having an immense gift and spending your life analyzing it is that you come up with some weird ideas, and here they all are in this book, which is almost always fascinating. Music evolves in response to the space it's played in. A building is an instrument. Animals evolve their calls to different spectrums so as not to get in each others' ways. "Albums" are a recent and unnecessary invention.

The danger with aging artists is that they're the same as aging everyone else: lost in a world that's moved on without them, scared and confused and rambling about the good old days. To his immense credit, Byrne largely avoids the deathtrap of nostalgia. The death of the music industry is a good thing. The new sounds coming out of computers, bearing no relationship to any acoustic chamber, are exciting and valid. My favorite example is the skittering fka twigs. What are these noises Byrne has an essentially radical, proletarian soul. He doesn't believe in "high art." Why, he asks, is the government subsidizing opera because not enough people want to pay for it Maybe we just don't like opera very much.

We agree on the necessity of new music. When you hear music from your adolescence, you're transported back to that time. If you don't continue discovering new music then what, in years to come, will bring you back to now And if nothing does, what have you lost Music defines and celebrates phases of your life. If I were to give you three pieces of advice, the third would be to find new music.

The Talking Heads arrived as part of one of the all-time great scenes: CBGB's in the early 80s. Blondie and Television were there, too. Byrne spends a chapter analyzing what it was that made CBGB's an incubator for such a scene, looking for patterns. He mentions as a living example Barbes in Park Slope, Brooklyn, where my wife and I used to spend a lot of time before we had a kid and left the city and bought a "lawnmower."

I was surprised to realize, as Byrne ticked off the qualities that make a scene a scene, that each and every one was true of Denver's mighty Herman's Hideaway, where I played regularly as part of a band called Flex Luther in the early aughts. The bands kept the door money. Musicians always got in free, as soon as the door guy learned (shockingly quickly!) to recognize you, for cross-pollination. Disparate acts were frequently thrown together, particularly on Hermans' raucous New Music Wednesdays. The atmosphere was scrubby and anything went. As half-assed as it all felt at the time, we were a scene after all. Why didn't we all get famous Well, one of us did (we all thought they sucked, lol) but the rest of us, I'd argue, just weren't good enough. I was no David Byrne, let me tell you.


Here's a rare shot of yours truly with hair

But it's nice to realize how many things Herman's was (and possibly still is) doing right. We all certainly had a good time. When I listen to some of those bands - Yo Flaco, Irie Still - I'm transported right back to that foul-smelling green room in the basement and our endless conversations about how to make the next gig different, subversive, memorable. I hope there are bands down there right now inventing something as iconic as David Byrne and his herky-jerky boombox. Someone's got to be our next great charlatan. I can't wait to hear it.


So tell me, you there, hi! What new discovery are you listening to right now It doesn't have to be new new, just new to you. For me it's Big Thief, who sound like they're about to fall out of a tree. 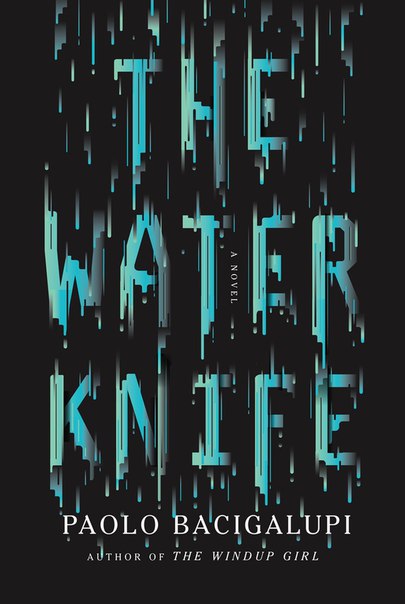 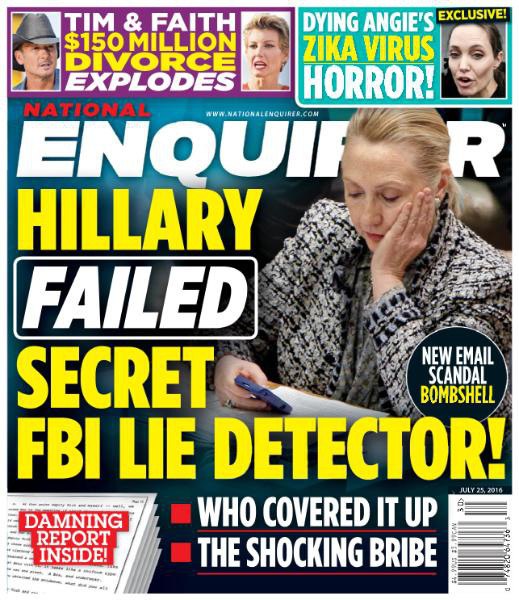 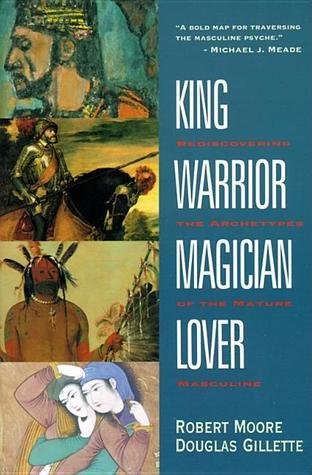 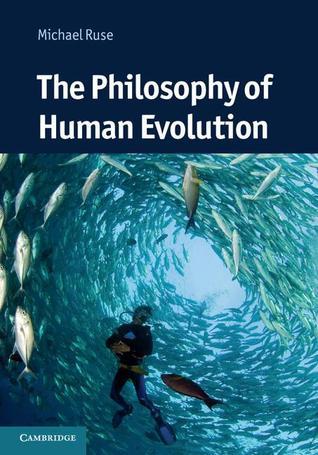