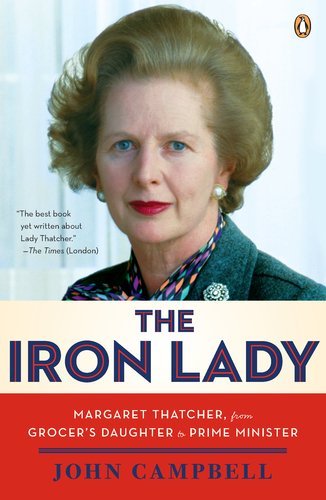 John Campbell's extraordinarily fascinating volume (abridged from the original two-volumes) strikes me as the ideal survey for American readers of the political life and times of the most significant British prime minister between Churchill and Blair. Thatcher's legacy is both consequential and complex, and Campbell manages to give credit where it is due while taking note of her failures. His capacity for spotting the paradoxes of her record -- a free-marketeer who advanced the centralization of government power and a sworn enemy of the Labour Party whose electoral evisceration of its radical leaders made possible the center-left (and politically more viable) "New Labour" of Tony Blair -- makes this an essential study for anyone interested in politics. Campbell's lucid prose adds to its value. Strongly recommended for anyone interested in a balanced and thought-provoking assessment of the Thatcher years. 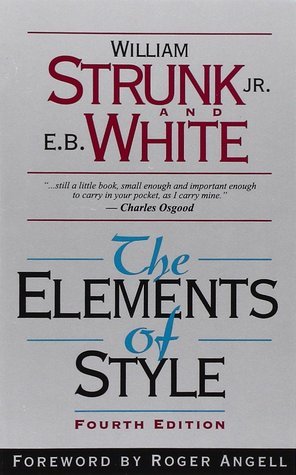 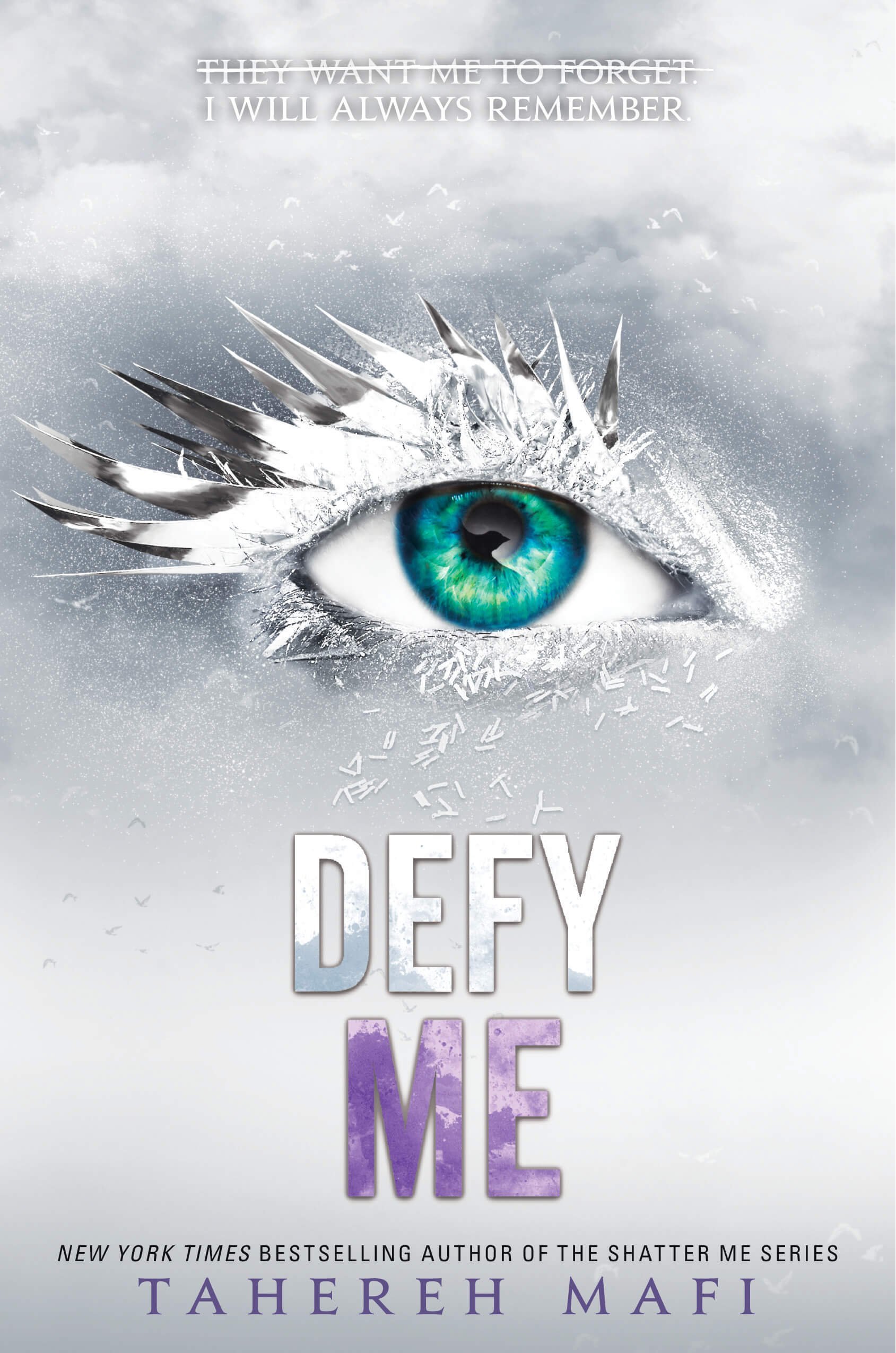 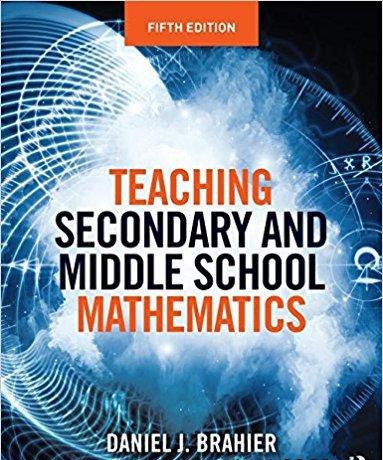 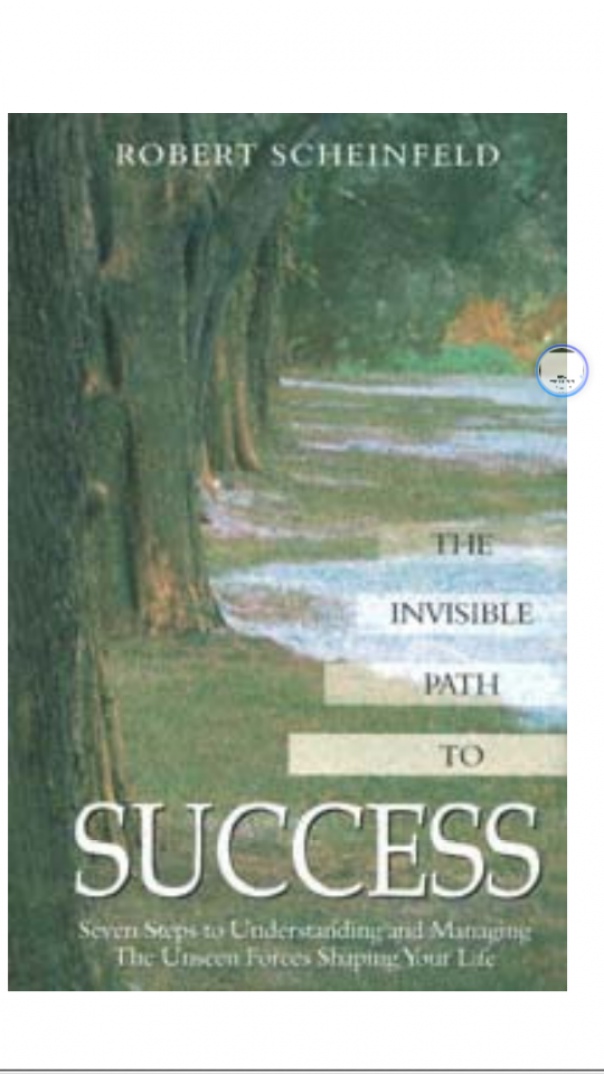 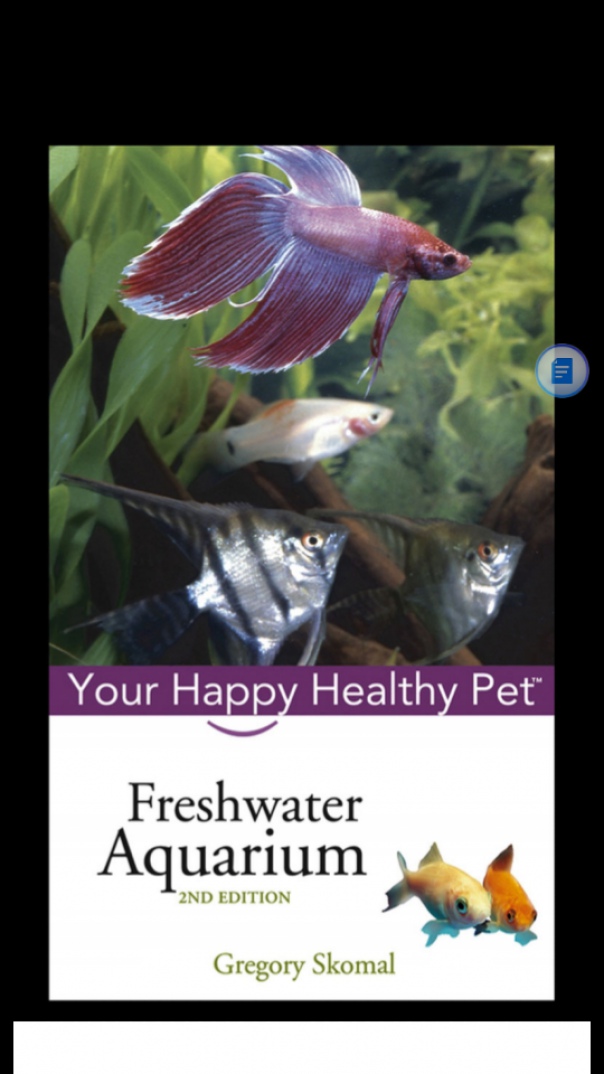