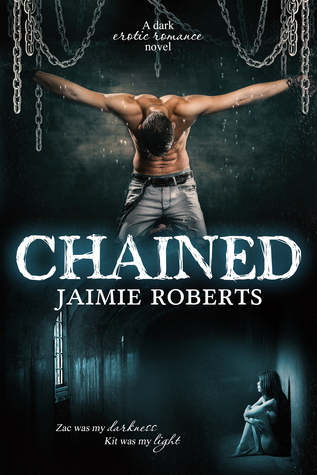 **Complimentary Copy** Provided by the author "Jaimie Roberts" in exchange for an honest review..Thank you!!

WARNING: This is NOT a traditional love story. It contains disturbing subject matter, including themes of questionable consent for both male and female, as well as graphic sexual content. This is a work of fiction intended for a mature, 18+ audience only.

You can't hunt me down or shoot me because I'm crushing over the cover!! Cover HOE from way back and this cover speaks volumes!!

I first started FAN - GIRLING over this author when I read DEVIANT so am excitedly anticipating this book to see what she's going to come up with..If it's anything like the cover I'm expecting something HOT and maybe a touch of DARKNESS!!

The man I was so mystified with, the man who both annoyed me and bewildered me His name was Kit Chain And this was our story..

In my house growing up, we had a lot of shadows. When I was a kid, I used to think the shadowman would get me..

I'm not going to lie on my review, I did initially find this hard to get into at the beginning and I can't put my finger on why I didn't connect with it, I had to walk away and then come back to it, after about a few more chapters in I started to really enjoy it then by the end of it I ended up loving this book..

Gone were the days when my life was simple, easy, and carefree. I now lived my life on the run. I was twenty when it all started.

The beginning of the book starts off with twenty year old Olivia reminiscing about the past, admitting that when both parents were deceased she cut herself off from the world and became a recluse she is left alone in the world but has an uncle even after all these years, I still didn't know his actual name. who isn't a blood relative but has generally been there throughout her early years..


UNCLE: He turned back to me and lifted his finger to my lips. I felt the liquid and instinctively licked them. I closed my eyes. Loving the strawberry taste on my tongue.
What's that
I already told you Livy, it's just a little sweet vitamin mixture Something to help you get stronger.

He also helps her get on her feet later on in life when she uproots and moved to London. London is where she dabbles in painting, works in a pub and volunteers in a soup kitchen for the homeless..There is one man who has caught her interest, he never acknowledges her, never so much as speaks to her, she's keen to find out what his background is..There is just something about him that intrigues her..

What's your name I've been calling you mystery man.

He reminded me of myself and, for that reason alone, I wanted to know more. It became a craving after a while. I even found myself painting him a few times because I couldn't get the image of his eyes out of my head.

He never spoke to me, he never uttered a word, he never acknowledged my presence.

After one harrowing night at work Olivia declines her bosses offer of him walking her the ten minutes to her residence when the unthinkable happens and homeless man comes to her rescue..

A pyramid of puzzle pieces within a puzzle, a complex storyline where your left confused at times but at other times it all just clicks into place piece by puzzle piece..

Just when I thought I knew what was going to happen in this book Jaimie through a curve ball totally did not see any of that coming!!

Ohhhhh gods shoot me NOW, soooooo I know alot will hate UNCLE BUT I ended up kind of rooting for him, yes without going into too much detail he was a sick twisted fuck who got EVERYTHING he DESERVED but (yes I need my head read) part of me connected with his character (shit I needs therapy lol)..But hopefully there are some sick puppies out there who know what I'm talking about..*Prays really really hard*

This is one fucked up story, mind fuckery at it's best and this author seems to push that more and more with each new release..Definitely is going to be a hard book to top.. 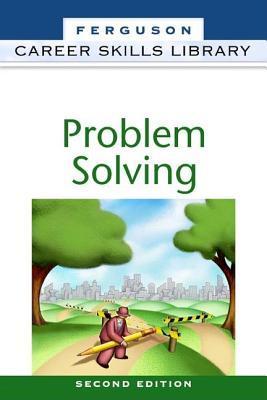 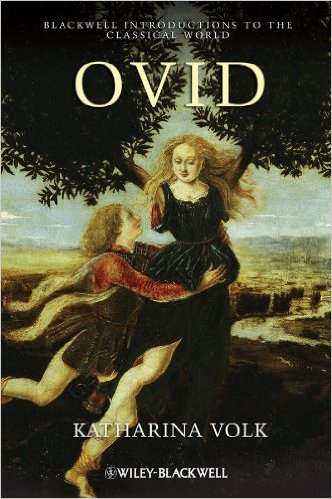 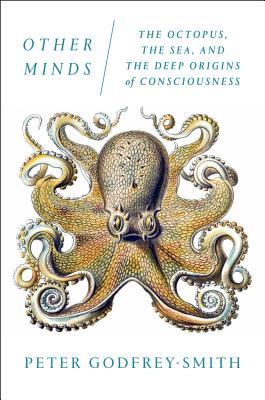 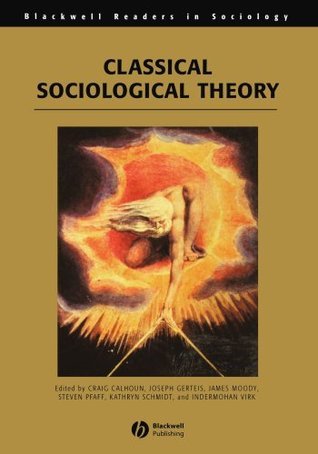 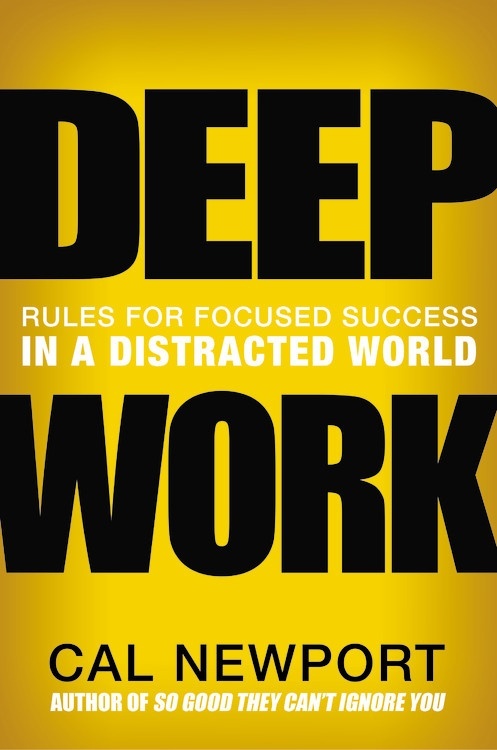