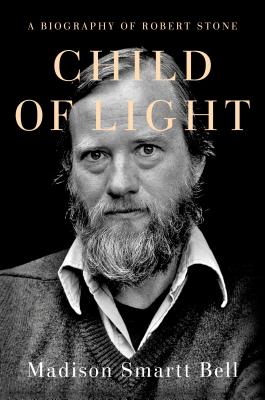 Child of Light
A Biography of Robert Stone

I am reviewing A Child of Light: A Biography of Robert Stone through Doubleday Books and Netgalley:

Robert Stone was born in Brooklyn, On President Street, the border of Park Slope and South Brooklyn. He was born on August.21.1937. His Mother had been a School teacher in the New York Public School System and his Father has worked for the Old New Haven Railroad.

Robert Stone's Mother's family had been in the Brooklyn Waterfront working on Tugboats for generations. His parents separated when he was still quite young. He then moved with his Mother to Upper Manhattan. His Mother had Schizophrenia, and when he was five his Mother had been hospital. Stone went to St. Anne's at Lexington and Seventy Seventh street, that would later become Archbishop Malloy school. St Anne's had been a cross between a boarding school and an Orphanage and was run by the Marist brothers. He had stayed at St Anne's until he was nine.

Robert Stone's Mother Gladys was born on October.16.1894. She has come from a poor family and struggled with money throughout the rest of her life. Despite this she had travelled Widely for a woman of her class and generation.

Robert Stone had been expelled from St Anne's in May of his Senior Year and found himself at loose ends. He worked for a short time as a clerk in a department store and feared gangs were out to get him. He spent his spare time hangout g around the Beatnick's but at seventeen he opted for stability by getting his Mother's permission to enlist in a three year stint in the U.S Navy. While on ship Stone read everything from Comic books to Westerns, to the Bible, and Moby Dick. He read Ulysses by Joyce and a lot of Conrad, as well as any poetry he could lay his hands on. Stone also wrote "The Two Smartest Kids in the Block." And sent it to Esquire where it was rejected. He took courses to get his G.E.D and passed a test to become a Navy Journalist, passing the test also came with a promotion to Petty Officer third class. While aboard the Muliphen Stone was the editor for the Ships news letter.

Robert Stone left the Navy on July.14.1854, Bastille Day. When he was back in Brooklyn Stone and his Mother were reunited. Due to the fact that Robert Stone didn't feel as if he were in a position to sign a lease, Stone stayed in furnished rooms or cheap hotels. The room he took at the Hotel St.George in Brooklyn was only $15 a week.

Only a few days after he was discharged from the Navy he found a job writing for a magazine that was circulated among the Navy's enlisted men. The magazine relied on a fine blend of cheesecake and antique seafaring stories.

The Fall of 1958 brought Stone, a new job The New York Daily News, the Largest circulated tabloid newspaper at few time. He also took up his regent scholarship and started classes at New York University. He wanted to write something beyond journalism.

Robert Stone who was born in 1937 and died in 2015 was likely the only post war writer to be favorably compared toErnest Hemmingway, Joseph Conrad and Graham Greene. He lived a life of adventure, achievement and inner turmoil. He grew up on the tough streets of New York City. He was the son of a mentally ill single Mother. His navy service in the 1950's brought him to exotic places such as Suez Crisis, and Antarctica. He studied writing at Stanford, (The Stones had moved from New York to California in 1962) where he would meet Ken Kesey and become a core member of the gang Merry Pranksters. In 1967 the publication of his superb New Orleans novels Hall of Mirrors. The release of this book initiated a series of dark humored novels that touched on the human experience in Vietnam. In 1974 Dog Soldiers was published which would cone to win The National Book Award. Central America. A flag for Sunrise 1981, Jerusalem. And on the eve of the Millennium in 1988 it was Damascus Road.

If you are looking for an in-depth biography of Robert Stone by acclaimed novelist, long time friend and admirer of Robert Stone Maddison Smartt Bell. Bell Meticulously researched Child of Light leaving for an in-depth biography that is both intimate and objective. Child of is a rich and unsparing portrait of a complicated, charismatic, and haunted man and a sympathetic reading of his work that will help to secure Stone's place in the pantheon of major American writers.

I found Child of Light to be meticulously researched , well written, and informative. If you are looking to understand Robert Stone on a deeper level, this is a biography I'd have to recommend.

I give Child of Light five out of five stars! 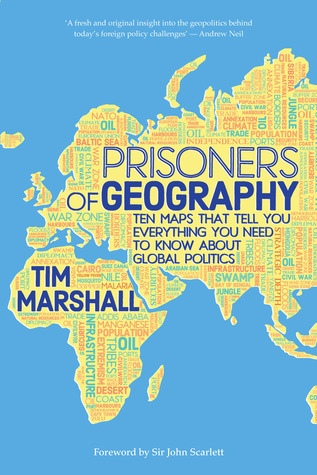 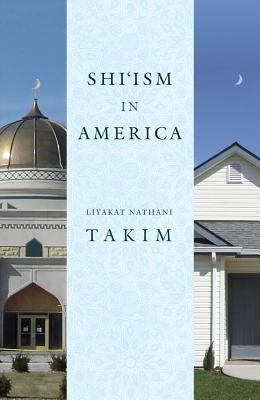