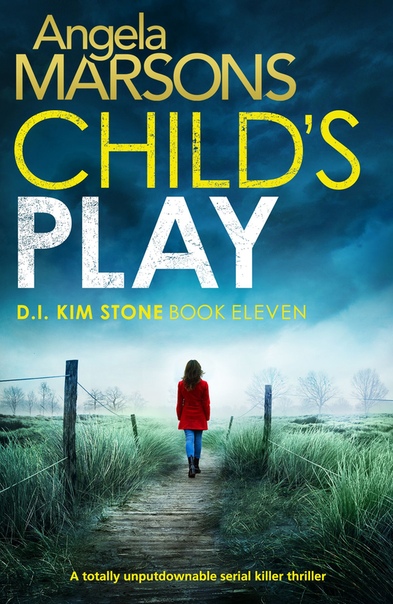 When an elderly lady is found brutally murdered late one summer's evening, DI Kim Stone and her team are called in to bring a swift resolution to this horrific murder, but it won't be an easy task. The victim was found with stab wounds in Haden Hill Park - she'd been tied with barbed wire to a children's swing, and the killer had also carved an X into the back of her neck.

The victim was 61 year old Belinda Evans, a retired Professor of Child Psychology, and given the fact that she was discovered in a children's play area, it begs the question, was there some symbolism attached to this murder

It turns out that Belinda was quite a surprising character, and added to that, there was the strange relationship with her sister Veronica. Veronica isn't up for talking, but there's something she's not telling Kim, and we all know Kim won't leave it at that!

When two further victims are found with the same MO as Belinda's, Kim and her team realise that these ritualistic killings are going to continue until their investigations bear fruit. This won't be easy however because there are so many leads, and with a man down, the investigation team is seriously depleted. One of Kim's regular team ( Penn) is on temporary secondment with West Mercia Police, as he's needed to attend a court case where he was SIO when a young man was murdered.

The two cases running alongside make for a fascinating read. Child's Play is a very apt title for this book, as throughout, Kim and the killer she is pursuing, attempt to outmanoeuvre each other in psychological mind games all revolving around various kinds of children's games. The result is an utterly compelling novel that will have you gripped to the end, and incidentally I never guessed who the killer was, but then I wouldn't expect anything less from Angela Marsons!

*Thank you to Bookouture for my ARC. I have given an honest unbiased review in exchange * 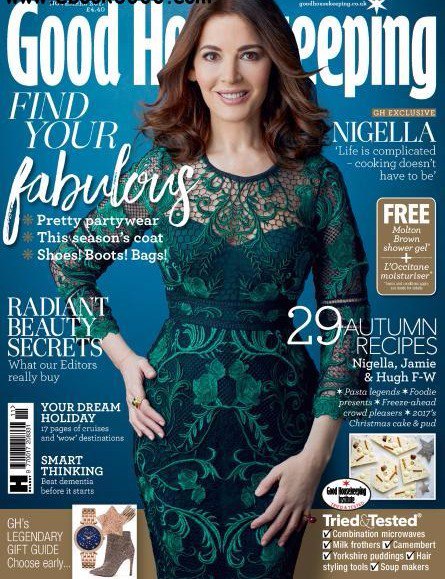 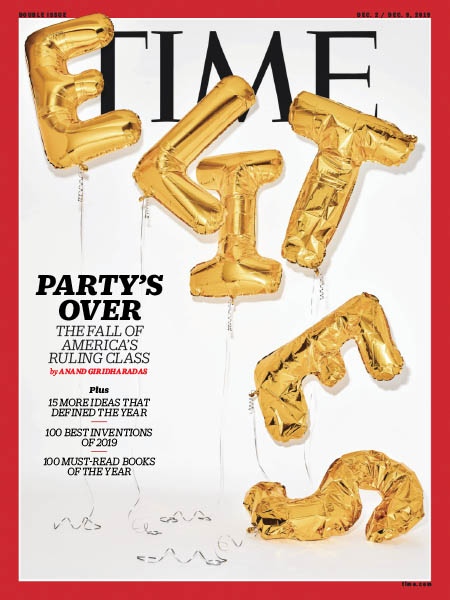 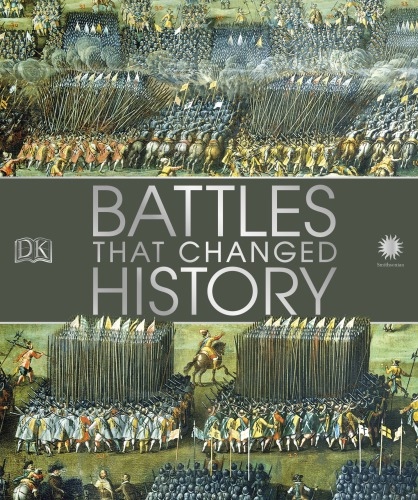 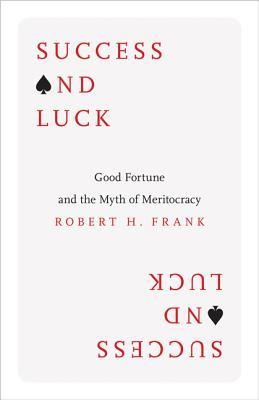