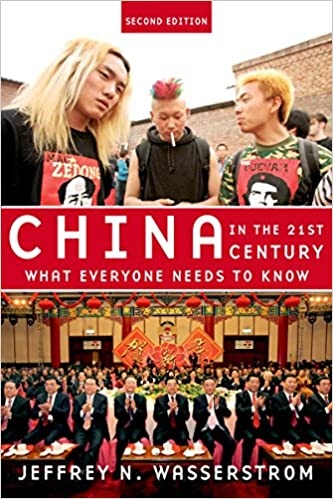 This book is an excellent primer on modern China - but when I say "primer", I don't mean to imply that that it is simply a "noddy" guide. On the contrary, the author has a real talent for making some quite subtle and sophisticated points in a very striking but concise manner. To take just one example: when talking about China's approach to governance, he notes that there is a tendency in the West to seize on the authoritarian aspects, leading people to think of China in terms of George Orwell's "1984", with its depiction of "the boot in the face"-style totalitarianism. But whilst the author acknowledges that there are certainly elements of that in the post-Mao era (not least the Tiananmen Square massacre), he suggests that overall, Aldous Huxley's "Brave New World" may offer a better analogy, with its focus on catering to the needs of the masses with a view to ensuring that they aren't inclined to bother their heads about things like democracy. Consider, for instance, how China's government has quite deliberately focussed on the kind of economic reform that the old Soviet Union never managed and which probably led to its collapse (because its particular brand of "boot in the face" style totalitarianism was accompanied by an economic system which could only turn out millions of left-footed boots).

There are some slightly sniffy comments in some of the other reviews here about how this book is not particularly detailed and uses an FAQ style to break up the content into more manageable chunks. And if you are the kind of person that is impressed by length, this clearly isn't going to be the book for you - go read Martin Jacques' thumping great muddle-headed tome about China instead. If, on the other hand, you want to read a book that will make you look at China differently and which frequently acknowledges that there are two or more possible views about any one issue, then I can't recommend this book highly enough. For me, its brevity was an asset, not a liability. 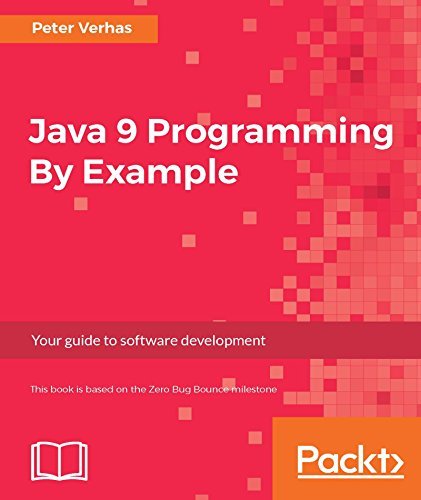 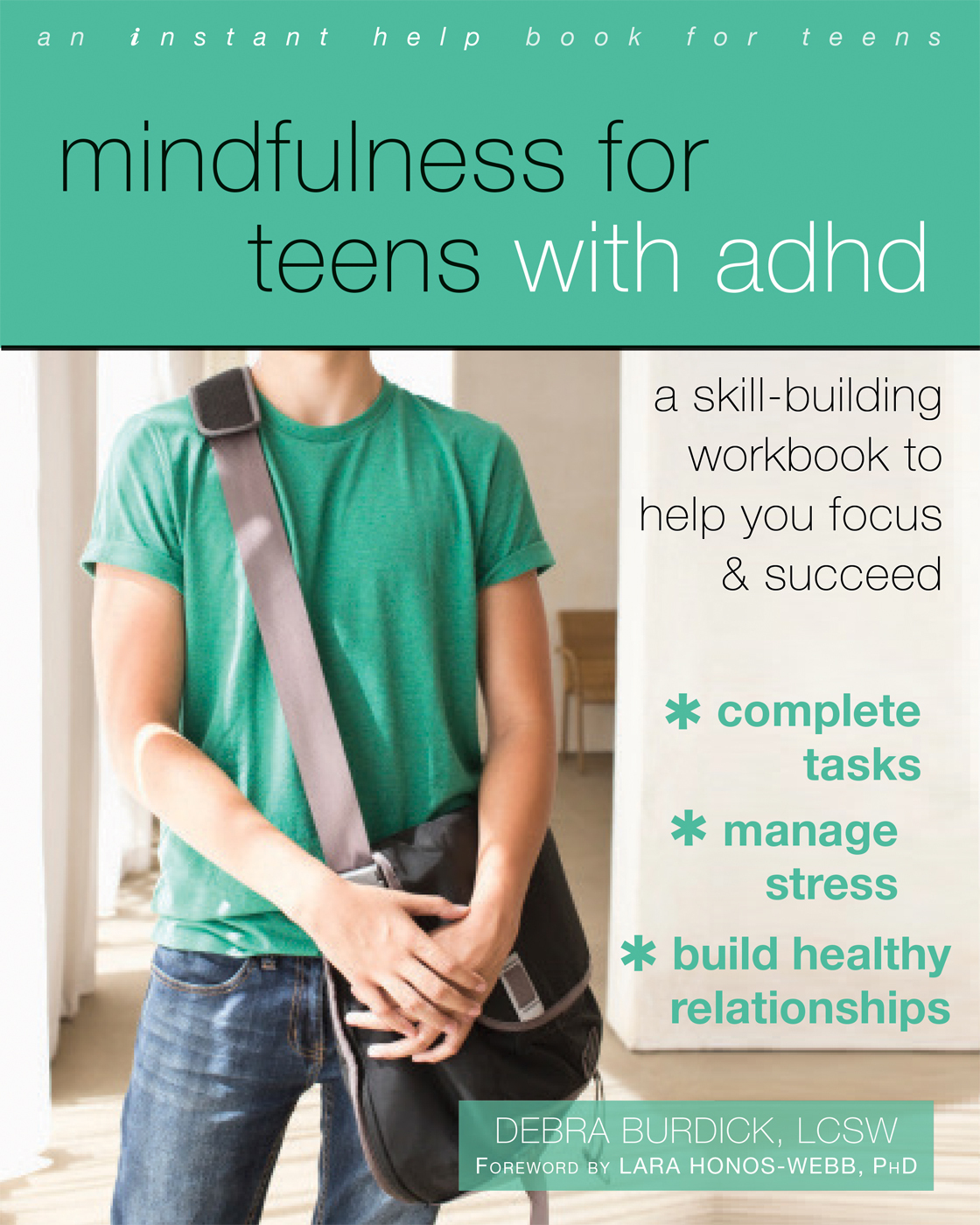 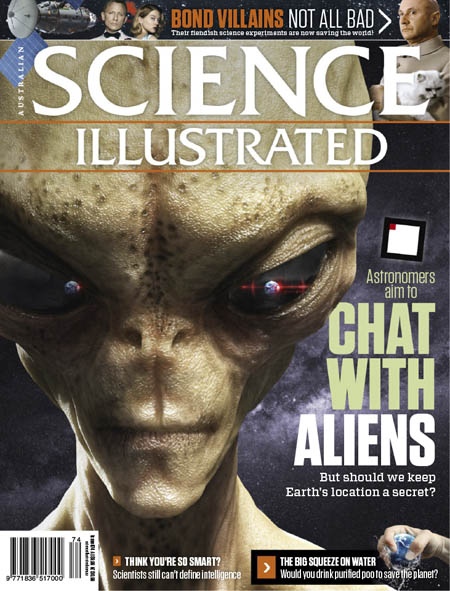 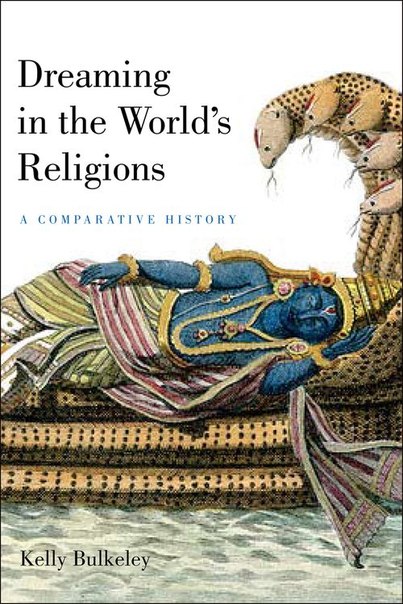